Cut the crap or face the music — Senzo Mchunu cracks... 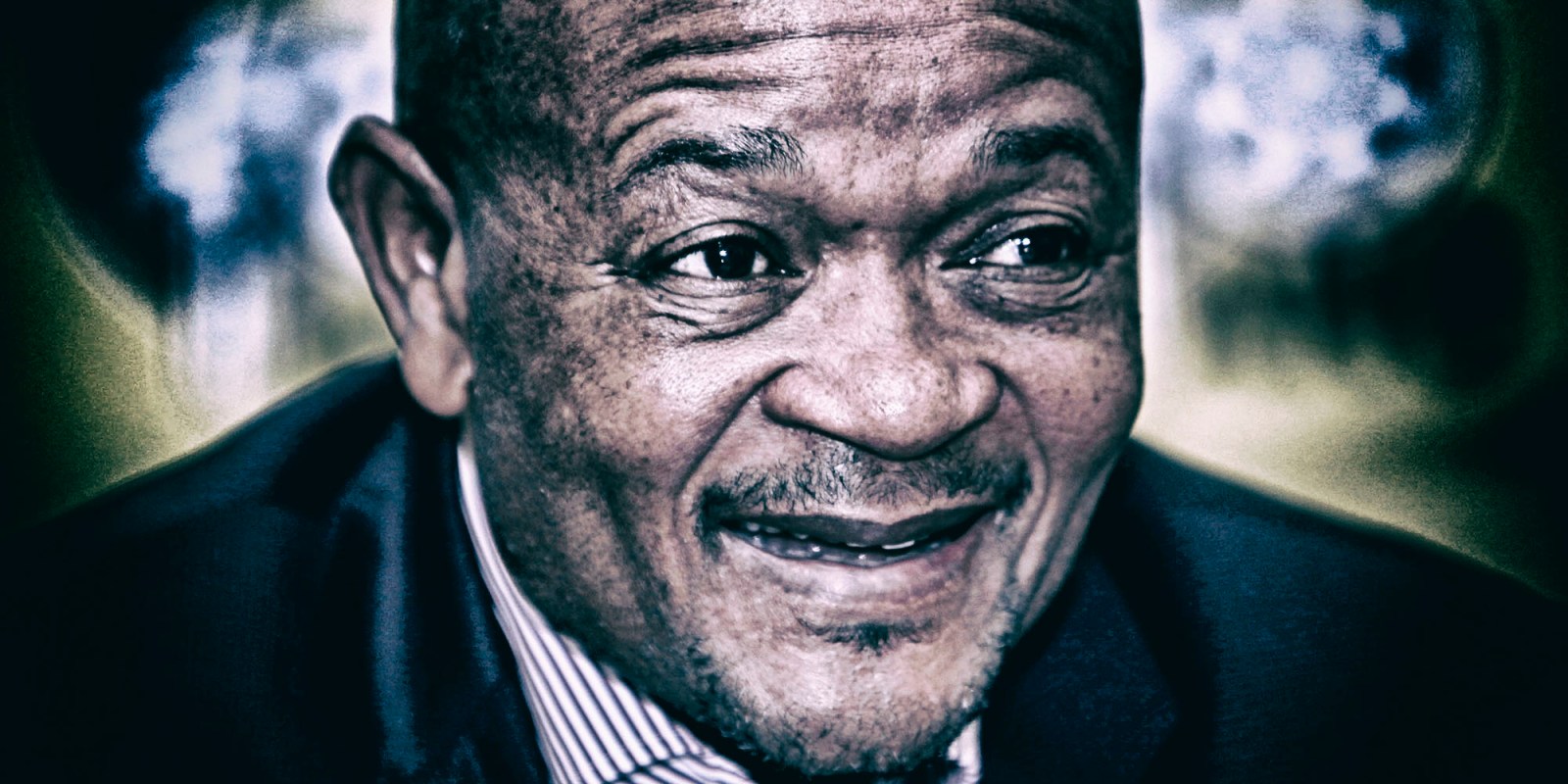 The recently appointed Minister of Water and Sanitation, Senzo Mchunu, has pledged to shake up a department that has for years suffered from poor management and neglect.

On a blisteringly hot day in the early 1800s, Zulu monarch Shaka ka Senzangakhona is reputed to have rested briefly alongside a large river south of present-day Durban. After scooping up handfuls of water to slake his thirst, he exclaimed with appreciation “Kanti, amanz’emtoti” (Wow, this water is nice!).

Two centuries later, only a very silly or desperately thirsty person would dare drink untreated water from the Amanzimtoti River — or indeed many of the rivers and streams that pass through densely populated urban and industrial areas across the country.

Quite apart from the toxic muck from industry and mines, or the tide of litter and organic waste from a multitude of human settlements, it is the dysfunctional municipal wastewater treatment works that have emerged as one of the primary sources of raw or untreated human excrement in local rivers.

“Do you see this as a crisis? And what is being done to stop it?” we asked the Minister of Water and Sanitation, Senzo Mchunu, in an online interview requested by Our Burning Planet.

“(Sewage) pollution is a major issue in the country — one that we want to face in the eye,” Mchunu pledged.

While acknowledging that several municipalities are short of cash or professionally qualified staff capacity, he says the department will no longer tolerate invalid excuses.

“Our approach is that responsibility is responsibility. People will be taken to court if they are seen not playing ball, within the context of encouraging collaboration and working together. But if we are not heeded or taken seriously, we will do that (take them to court).”

But words come cheap and many observers may be inclined to reserve judgment until the flow of municipal sewage pollution is brought under control.

All the same, since Mchunu took over as minister in August, there seems to be a sense of renewed momentum to remedy the well-documented failures within the water and sanitation sector. Mchunu has also been remarkably candid in acknowledging some of these failures and the need for his department to “up its game”.

One example is the revival of the Green Drop monitoring and evaluation scheme for municipal wastewater treatment, the results of which proved so utterly embarrassing that his predecessor, Nomvula Mokonyane, sought to bury the scheme to avoid public scrutiny.

“At the end of March we expect the first Green Drop report since 2014,” says Mchunu.

“Once we know our status as far as wastewater is concerned, it will tell us where we need to go in terms of compliance and the outstanding work that will need to be undertaken.”

At the same time, the department has announced plans to revive the Blue Drop scheme, which measures and ranks the quality of potable drinking water nationwide.

“We want to be very, very compliant (with Blue Drop tap water quality). No doubt about it. We don’t want to be some backyard country as far as quality of water is concerned. We want to maintain the highest standards… There is really quite a lot of work to do. But we are committed to it.”

Can he explain why several senior posts in his department have remained unfilled?

Mchunu notes that a new permanent Director-General of Water and Sanitation — experienced engineer and administrator Dr Sean Phillips — took office in January after his appointment was approved by Cabinet late last year.

Other senior positions, including that of chief financial officer and deputy director-general of human resources, had also been filled and a short-listing process was under way for other senior posts in the water services management and water regulation divisions. A disciplinary process was also being finalised for a senior infrastructure official.

“We have attempted on several occasions to get the right people. It’s our insistence, to an extent, on appropriate qualifications for these positions, which we are finding a little bit difficult. Whereas we thought it would be easy to get people with the qualifications… we said nevertheless we cannot deviate or loosen up.

“Filling these positions with unsuitably qualified people is counter-productive… If it was the olden days, there are many people who would have qualified as DDGs — people who are criminologists, psychologists etc. There are thousands of those people. We would have filled these positions long ago. But we are now saying that this department is better served with people with appropriate qualifications. We are not moving on that.

“Even when we fill up positions on water boards, we insist on a particular range of qualifications,” he says, adding that it serves no purpose to have water service authorities headed by former policemen, for example, or people who “can just handle a spanner”.

Referring to one of the most highly publicised cases of municipal wastewater mismanagement — the high level of sewage pollution in the Vaal River — Mchunu says Rand Water had been asked to intervene and to assist the Emfuleni municipality, while his deputy, David Mahlobo, was also engaging the municipality’s newly elected councillors on this issue.

He says there are plans to revive a special national water anti-pollution unit and to engage further with catchment management agencies and the Water Research Commission.

Mchunu’s department was also in discussion with local community forums and the Gauteng provincial department to relocate informal settlements along the banks of the polluted Jukskei River.

“There are a number of organisations that we have engaged with (following the recent Water and Sanitation Summit) and they are very enthusiastic and keen on working with us to clean the rivers in South Africa for the benefit of all of us and the next generation.

“That will include protecting sources of water so that they don’t rot under pollution and sludge of various kinds (including from companies and mines).” DM/OBP