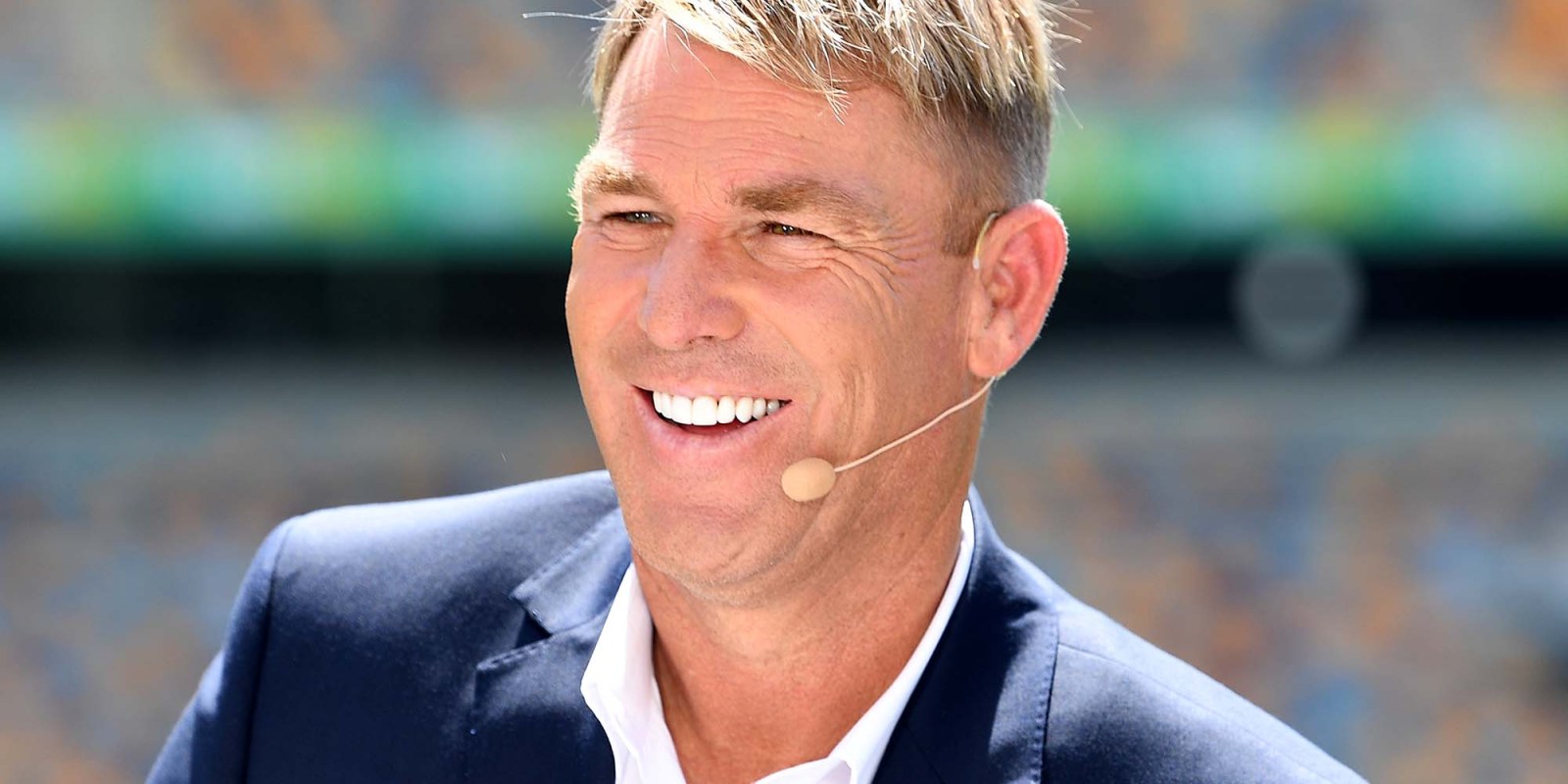 Shane Warne during day four of the 1st Domain Test between Australia and Pakistan at The Gabba on 24 November 2019 in Brisbane, Australia. (Photo: Bradley Kanaris / Getty Images)

A senior police official ruled out any foul play and said Shane Warne died due to a suspected heart attack.

An autopsy showed the death last week of Australian cricket great Shane Warne on an island in Thailand was due to natural causes, the Thai police said on Monday.

Warne’s family had accepted the finding and his body would be transferred to Australian consular officials for return to the family, said a deputy police spokesperson.

“Today, investigators received the autopsy result, in which the medical opinion is that the cause of death is natural,” said Kissana Phathanacharoen.

“Investigators will summarise the autopsy result for prosecutors within the timeframe of the law.”

The senior police official ruled out any foul play and said Warne died due to a suspected heart attack.

“There is no Covid-19 infection and no sign of assault or murder,” Songyot added.

Before releasing the outcome of the autopsy, Thai police revealed that Warne had previously had “chest pains”, based on information from his family.

“He had asthma and had seen a doctor about his heart,” Yuttana Sirisombat, superintendent at the Bo Phut police station on the island of Koh Samui, told reporters.

Asked about any illnesses before Warne’s death, he said: “We learned from his family that he had experienced chest pains when he was back home in his country.”

Warne was discovered unconscious in his room in a villa he shared with three associates in the Bo Phut area of the popular holiday island. Medics and hospital staff were unable to revive him.

Allan McKinnon, Australia’s ambassador to Thailand, who has been on Koh Samui since the day after Warne’s death, thanked authorities for their professionalism.

“It was very important that this whole case be conducted very smoothly,” he said.

Well-wishers left tributes of flowers, flags, an Australian sports shirt, a can of beans and a packet of cigarettes outside the villa on the northeast coast of Koh Samui where Warne was found unconscious.

Warne (52), one of the finest spin bowlers of all time, whose talent and personality transcended the sport, died on Friday, spurring tributes, with Australian Prime Minister Scott Morrison calling him “one of our nation’s greatest characters”.

Tom Hall, who was staying at the same resort where Warne was found unconscious in his room, said there were “no unusual circumstances” surrounding the flamboyant former cricketer’s death.

Hall, chief executive of the website Sporting News, said none of Warne’s travelling companions was aware of him visiting a doctor, though he had complained to a friend of “some chest pains and shortness of breath”.

Australian media said Warne’s family funeral would be followed by a memorial service at the Melbourne Cricket Ground within two or three weeks.

The Great Southern Stand at the Melbourne Cricket Ground, where the spinner took his 700th wicket on Boxing Day 2006, will be renamed the SK Warne Stand. DM