The story of how Swahili became Africa’s most spoken language 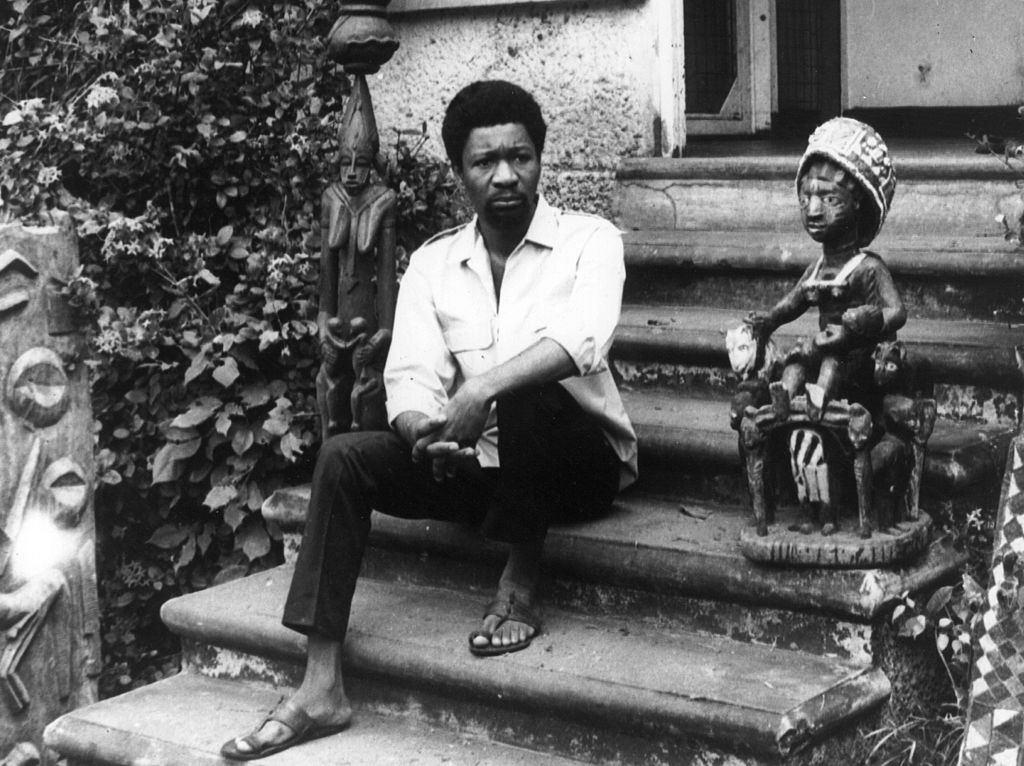 Once just an obscure island dialect of an African Bantu tongue, Swahili has evolved into Africa’s most internationally recognised language. It is peer to the few languages of the world that boast more than 200 million users.

Over the two millenniums of Swahili’s growth and adaptation, the moulders of this story – immigrants from inland Africa, traders from Asia, Arab and European occupiers, European and Indian settlers, colonial rulers, and individuals from various postcolonial nations – have used Swahili and adapted it to their own purposes. They have taken it wherever they have gone to the west.

Africa’s Swahili-speaking zone now extends across a full third of the continent from south to north and touches on the opposite coast, encompassing the heart of Africa.

The historical lands of the Swahili are on east Africa’s Indian Ocean littoral. A 2,500-kilometre chain of coastal towns from Mogadishu, Somalia to Sofala, Mozambique as well as offshore islands as far away as the Comoros and Seychelles.

This coastal region has long served as an international crossroads of trade and human movement. People from all walks of life and from regions as scattered as Indonesia, Persia, the African Great Lakes, the United States and Europe all encountered one another. Hunter-gatherers, pastoralists and farmers mingled with traders and city-dwellers.

Africans devoted to ancestors and the spirits of their lands met Muslims, Hindus, Portuguese Catholics and British Anglicans. Workers (among them slaves, porters and labourers), soldiers, rulers and diplomats were mixed together from ancient days. Anyone who went to the east African littoral could choose to become Swahili, and many did.

Foremost has been Nobel Laureate Wole Soyinka. The Nigerian writer, poet and playwright has since the 1960s repeatedly called for use of Swahili as the transcontinental language for Africa. The African Union (AU), the “united states of Africa” nurtured the same sentiment of continental unity in July 2004 and adopted Swahili as its official language. As Joaquim Chissano (then the president of Mozambique) put this motion on the table, he addressed the African Union (AU) in the flawless Swahili he had learnt in Tanzania, where he was educated while in exile from the Portuguese colony.

The AU did not adopt Swahili as Africa’s international language by happenstance. Swahili has a much longer history of building bridges among peoples across the continent of Africa and into the diaspora.

The feeling of unity, the insistence that all of Africa is one, just will not disappear. Languages are elemental to everyone’s sense of belonging, of expressing what’s in one’s heart. The AU’s decision was particularly striking given that the populations of its member states speak an estimated two thousand languages (roughly one-third of all human languages), several dozen of them with more than a million speakers.

How did Swahili come to hold so prominent a position among so many groups with their own diverse linguistic histories and traditions?

During the decades leading up to the independence of Kenya, Uganda and Tanzania in the early 1960s, Swahili functioned as an international means of political collaboration. It enabled freedom fighters throughout the region to communicate their common aspirations even though their native languages varied widely.

The rise of Swahili, for some Africans, was a mark of true cultural and personal independence from the colonising Europeans and their languages of control and command. Uniquely among Africa’s independent nations, Tanzania’s government uses Swahili for all official business and, most impressively, in basic education. Indeed, the Swahili word uhuru (freedom), which emerged from this independence struggle, became part of the global lexicon of political empowerment.

The highest political offices in east Africa began using and promoting Swahili soon after independence. Presidents Julius Nyerere of Tanzania (1962-1985) and Jomo Kenyatta of Kenya (1964-1978) promoted Swahili as integral to the region’s political and economic interests, security and liberation. The political power of language was demonstrated, less happily, by Ugandan dictator Idi Amin (1971-1979), who used Swahili for his army and secret police operations during his reign of terror.

Under Nyerere, Tanzania became one of only two African nations ever to declare a native African language as the country’s official mode of communication (the other is Ethiopia, with Amharic). Nyerere personally translated two of William Shakespeare’s plays into Swahili to demonstrate the capacity of Swahili to bear the expressive weight of great literary works.

Nyerere even made the term Swahili a referent to Tanzanian citizenship. Later, this label acquired socialist overtones in praising the common men and women of the nation. It stood in stark contrast to Europeans and Western-oriented elite Africans with quickly – and by implication dubiously – amassed wealth.

Ultimately, the term grew even further to encompass the poor of all races, of both African and non-African descent. In my own experience as a lecturer at Stanford University in the 1990s, for instance, several of the students from Kenya and Tanzania referred to the poor white neighbourhood of East Palo Alto, California, as Uswahilini, “Swahili land”. As opposed to Uzunguni, “land of the mzungu (white person)”.

Nyerere considered it prestigious to be called Swahili. With his influence, the term became imbued with sociopolitical connotations of the poor but worthy and even noble. This in turn helped construct a Pan-African popular identity independent of the elite-dominated national governments of Africa’s 50-some nation-states.

Little did I realise then that the Swahili label had been used as a conceptual rallying point for solidarity across the lines of community, competitive towns, and residents of many backgrounds for over a millennium.

In 1966, (activist and author) Maulana Ron Karenga associated the black freedom movement with Swahili, choosing Swahili as its official language and creating the Kwanzaa celebration. The term Kwanzaa is derived from the Swahili word ku-anza, meaning “to begin” or “first”. The holiday was intended to celebrate the matunda ya kwanza, “first fruits”. According to Karenga, Kwanzaa symbolises the festivities of ancient African harvests.

Nyerere also became the icon of “community brotherhood and sisterhood” under the slogan of the Swahili word ujamaa. That word has gained such strong appeal that it has been used as far afield as among Australian Aborigines and African Americans and across the globe from London to Papua New Guinea. Not to mention its ongoing celebration on many US college campuses in the form of dormitories named ujamaa houses.

Today, Swahili is the African language most widely recognised outside the continent. The global presence of Swahili in radio broadcasting and on the internet has no equal among sub-Saharan African languages.

Swahili is broadcast regularly in Burundi, the DRC, Kenya, Liberia, Nigeria, Rwanda, South Africa, Sudan, Swaziland and Tanzania. On the international scene, no other African language can be heard from world news stations as often or as extensively.

At least as far back as Trader Horn (1931), Swahili words and speech have been heard in hundreds of movies and television series, such as Star Trek, Out of Africa, Disney’s The Lion King, and Lara Croft: Tomb Raider. The Lion King featured several Swahili words, the most familiar being the names of characters, including Simba (lion), Rafiki (friend) and Pumbaa (be dazed). Swahili phrases included asante sana (thank you very much) and, of course, that no-problem philosophy known as hakuna matata repeated throughout the movie.

Swahili lacks the numbers of speakers, the wealth, and the political power associated with global languages such as Mandarin, English or Spanish. But Swahili appears to be the only language boasting more than 100 million speakers that has more second-language speakers than native ones.

By immersing themselves in the affairs of a maritime culture at a key commercial gateway, the people who were eventually designated Waswahili (Swahili people) created a niche for themselves. They were important enough in the trade that newcomers had little choice but to speak Swahili as the language of trade and diplomacy. And the Swahili population became more entrenched as successive generations of second-language speakers of Swahili lost their ancestral languages and became bona fide Swahili.

The key to understanding this story is to look deeply at the Swahili people’s response to challenges. At the ways in which they made their fortunes and dealt with misfortunes. And, most important, at how they honed their skills in balancing confrontation and resistance with adaptation and innovation as they interacted with arrivals from other language backgrounds. DM/ML

This is an edited extract of the first chapter of The Story of Swahili from Ohio University Press. John M. Mugane is a Professor at Harvard University.