Ward 1 in eThekwini has a long history as kingmaker –... 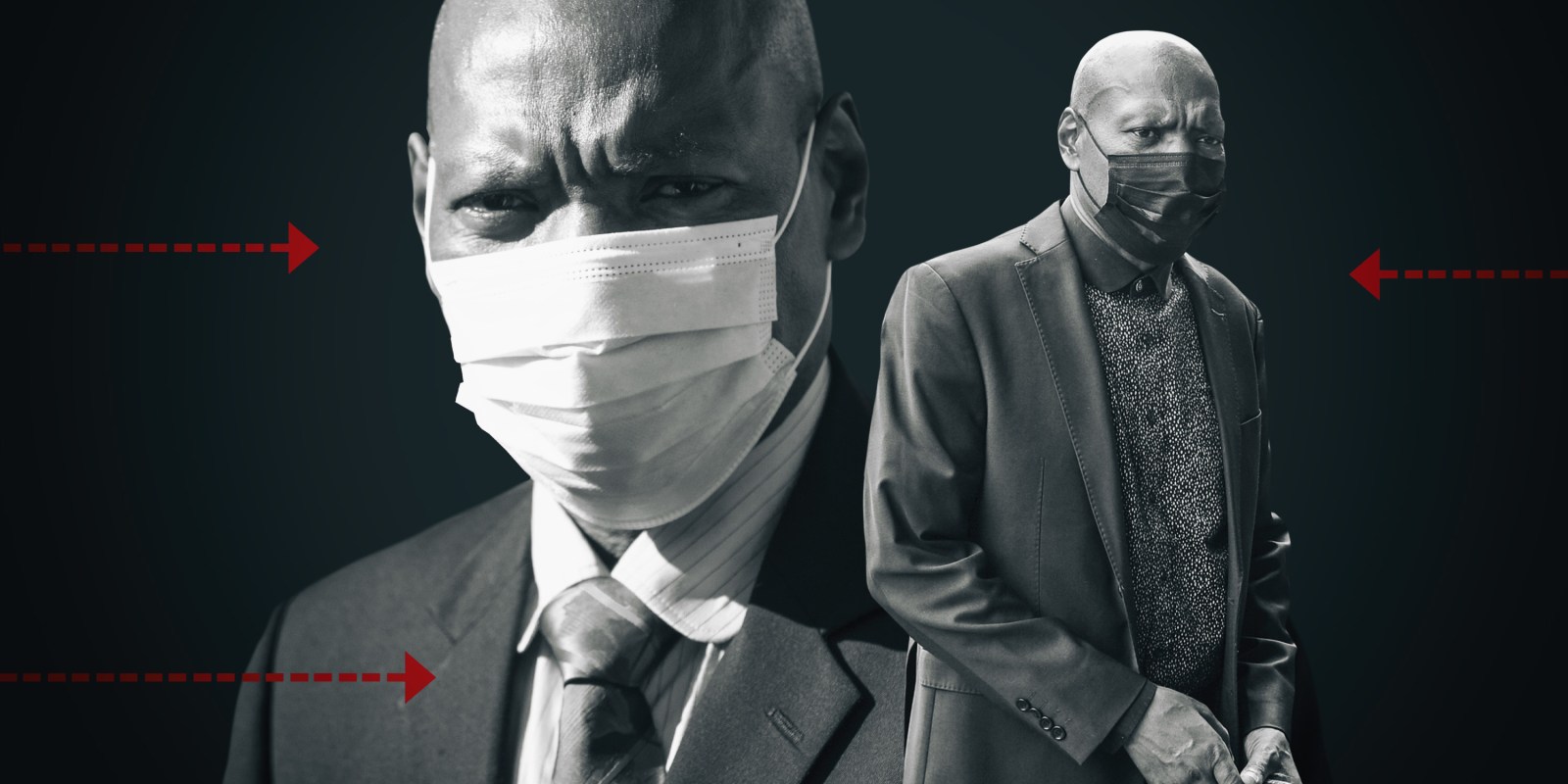 When it comes to leadership outcomes of the ANC, the power lies in the branches. Historically, one of the most powerful has been Ward 1 in eThekwini, which is adept at manoeuvring around the complicated regional party power games of smoke and mirrors. This ward came out batting for embattled former health minister Zweli Mkhize this week.

In years gone by, an early endorsement by the biggest branch of the ANC in KwaZulu-Natal would have set the tone as various regions mobilised ahead of provincial and national conferences that ultimately secured KZN’s mantle as kingmaker in South African politics.

Former ANC president Jacob Zuma rode the wave of this phenomenon as he swept into power in the bitterly contested Polokwane conference that left the organisation so deeply divided that the scars are still there for all to see, almost 15 years later.

In those days, the influence of the eThekwini region derived from the power of branches such as Ward 1 whose leaders can legitimately claim that they had a big say in Zuma’s victory. It was also their shoulders that carried the hopes of the pro-Dr Nkosazana Dlamini Zuma faction which flew the flag of Radical Economic Transformation at the last national conference, at Soweto’s Nasrec in 2017, which was won by a narrow margin by President Cyril Ramaphosa.

The number of delegates each branch is entitled to send to provincial and national elective conferences is calculated on the basis of its size – and in the business of lobbying other structures of the organisation to endorse candidates or support policy positions, which branch is talking matters a lot.

That is the context in which to understand the recent pronouncement by eThekwini’s Ward 1 that it will campaign for former health minister Dr Zweli Mkhize to become the next ANC president at the 55th conference in December.

This is an ANC stronghold in the largely rural KwaXimba area around the small town of Cato Ridge, between Durban and Pietermaritzburg. It reportedly had more than 2,300 members in the build-up to the last national conference.

Due to the intensity of the contestation for leadership positions, the verification of delegates’ credentials is always a critical phase at the start of any conference and sometimes even threatens to collapse proceedings. Problems are often identified as early as branch meetings, amid allegations of inflated numbers and bogus members sponsored by individuals with an interest in particular outcomes.

This happens across the whole country, and it is why the ANC has gone out of its way to improve vetting processes and embrace modern technologies to manage membership. While the exercise was critical for the organisation’s renewal project that sought to isolate those who joined for nefarious motives, it has made it difficult to successfully convene branch general meetings, which can now only be constituted by properly verified members.

The difficulty in holding branch general meetings has led to delays in convening regional conferences such as eThekwini’s, which similarly affects the ability to hold the provincial conference.

Those challenges were there before even the Covid-19 restrictions severely hampered political mobilisation when gatherings were prohibited. The local government elections in November 2021 were held in these difficult circumstances, which contributed to many people not bothering to vote.

But Ward 1 has been a formidable branch for a long time because of a strong track record as a site of vibrant ANC activism, even in the days when traditional leaders in the province were firmly in the clutches of the IFP.

When former ANC MPL iNkosi Zibuse Mlaba was regent of the KwaXimba clan, he was at the forefront of the establishment of the Congress of Traditional Leaders of South Africa (Contralesa) which was aligned to the then banned ANC. He travelled to the organisation’s headquarters in Lusaka, Zambia, with a Contralesa delegation in 1989 to cement relations with the future leaders of South Africa. He was assassinated in 2021. Other prominent leaders of the eThekwini region, as well as ANC provincial secretary Mdumiseni Ntuli, hail from this area too.

The quality of the leadership in this branch suggests that it is not only capable of political mobilisation, but is also adept at manoeuvring around the complexities of KZN ANC power games of smoke and mirrors. It is about reading and understanding the mood on the ground, bargaining on one’s strengths and making concessions towards the attainment of the ultimate goal.

In 2007, the goal for this branch was victory for Zuma. In 2017 it was for Dlamini Zuma to triumph over Ramaphosa. However, Mpumalanga under David Mabuza, justifiably or unfairly, shoulders the blame for swinging the pendulum the other way.

So, what would the leadership of this branch hope to derive from endorsing Mkhize, or any other leader for that matter, this time around? How would they hope a pact with that leader would influence the outcome of the hotly contested eThekwini regional leadership where former mayor Zandile Gumede is still very much in the mix despite having to step aside following her arrest on corruption charges?

The outcome of the provincial elections will depend largely on the strength of the regions that will qualify to participate when the present leadership under Sihle Zikalala is challenged by, among other suggested candidates, current treasurer Nomusa Dube. What part would Mkhize, or any other leader endorsed by this branch, be expected to play to tilt the scales in a particular way? What is the branch’s end game? Another shot at anointing the next president of the ANC and of the country? For him or her to carry out what mandate? And why Mkhize out of all people?

In a widely circulated video clip of the branch meeting that endorsed him, speakers said they expected criticism for supporting Mkhize, but were ready to be persuaded by other branches. The former health minister stepped down following a massive corruption scandal in connection with a communications tender involving Digital Vibes. In court he is challenging the Special Investigating Unit’s report that implicates him.

He has not indicated whether he is available to replace Ramaphosa should he be formally nominated. But ANC processes unfold in ways beyond the understanding of outsiders observing from afar.

As they say, “Amandla asemasebeni” – the power lies with the branches.

Ward 1 of eThekwini is no smallanyana branch, for better or worse, for the Republic of South Africa. DM