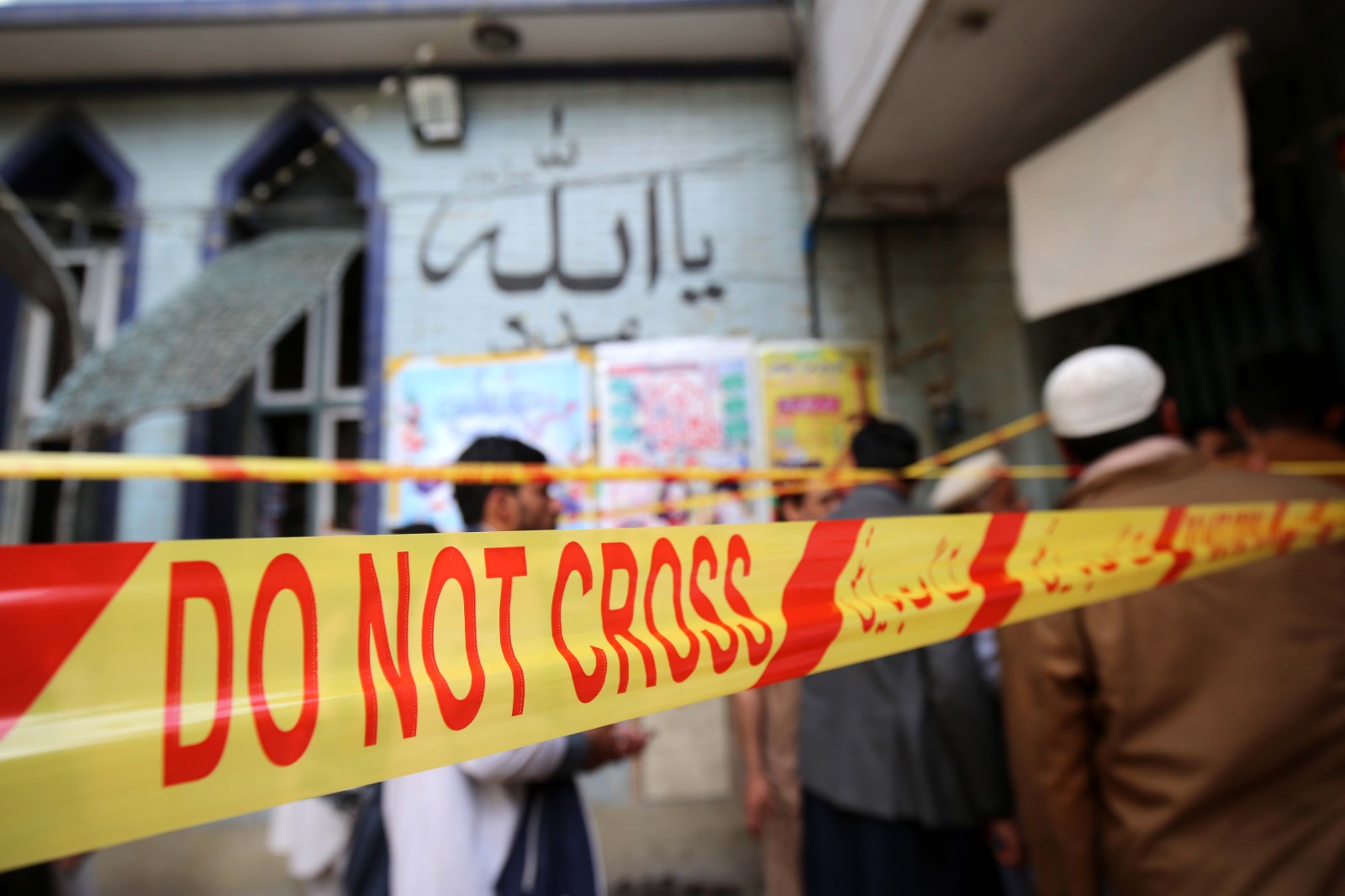 PESHAWAR, Pakistan, March 4 (Reuters) - A suicide bombing at a Shi'ite mosque during Friday prayers in the northwestern Pakistani city of Peshawar has killed at least 30 people, police and hospital officials said.

The death toll is expected to rise substantially as many of the injured are in critical condition, police and hospital officials said.

No group has claimed responsibility for the attack, one of the deadliest in years on Pakistan’s Shi’ite minority which has long been targeted by Sunni Muslim Islamist militants, including Islamic State and Tehreek-e-Taliban Pakistan (TTP), also known as the Pakistani Taliban.

“We are in a state of emergency and the injured are being shifted to the hospital,” police officer Mohammad Sajjad Khan told Reuters.

In recent years, Pakistan’s military has reined in almost daily attacks by clamping down on militant groups.

Mohammad Aasim, spokesperson of the Lady Reading Hospital where victims have been brought, told Reuters they had received more than 30 bodies.

Senior police official Ijaz Khan confirmed that at least 30 had been killed and that it was a suicide bombing.

He told Reuters that two armed men arrived near the mosque on a motorcycle and were stopped for a search by police on duty outside.

“They opened fire on the police…and entered the mosque,” he said.

Police are still determining if both had carried out suicide attacks inside the mosque.

Pakistan’s Prime Minister Imran Khan condemned the bombing, according to his office.

The attack comes as the Australian cricket team are touring Pakistan for the first time in over two decades and are staying in Islamabad, 140 kilometres (87 miles) from Peshawar. Read full story

Pakistan recently started hosting international teams again after security concerns forced them to shift many of their high profile international hosting to the UAE.