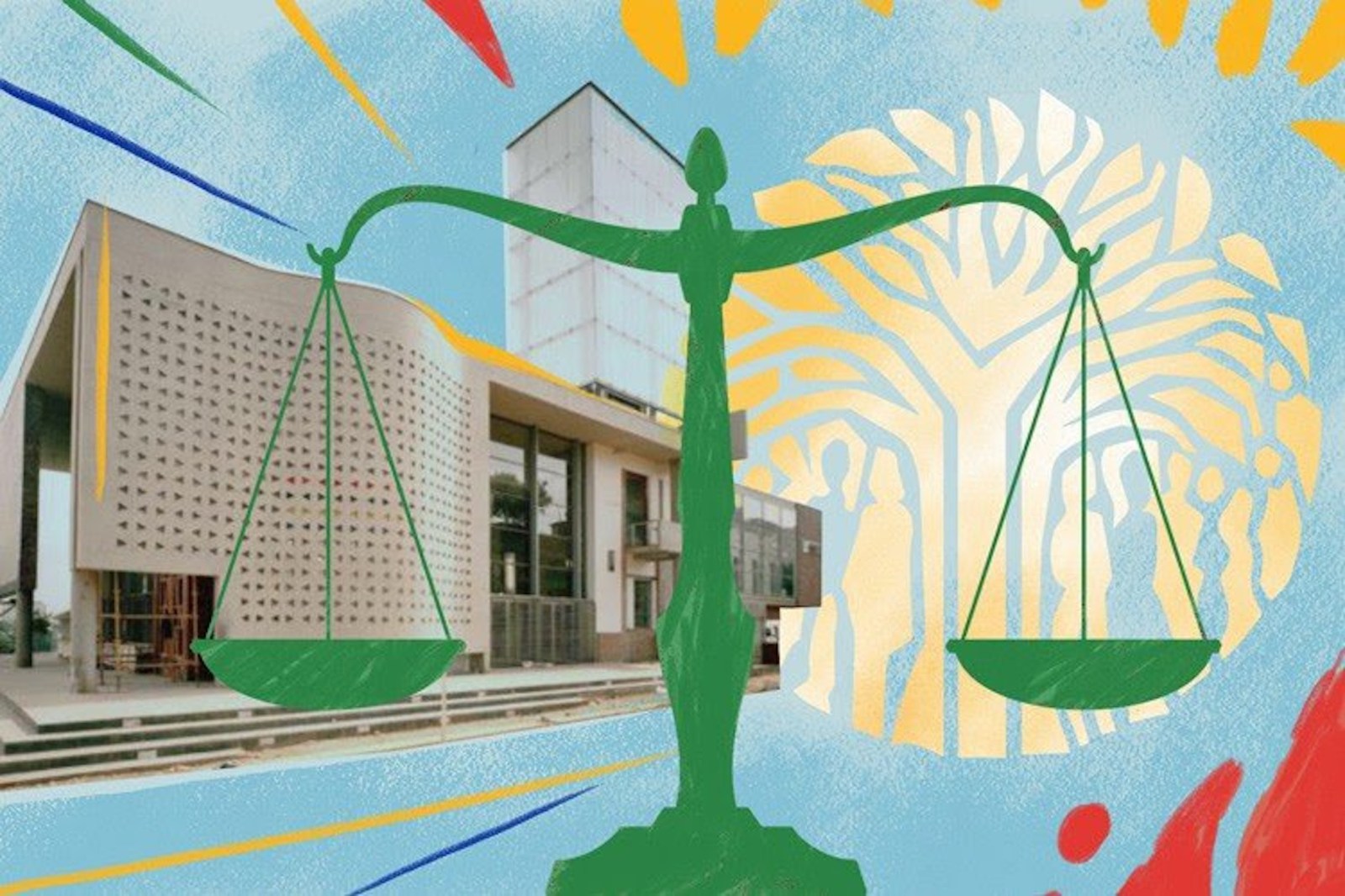 The curator bonis had tried to impose ‘Western notions’ on the woman when he deemed her incapable of handling such a large estate – an affront to her constitutional rights – the Western Cape High Court judge said.

In a recent ruling, Western Cape High Court Acting Judge Nolundi Nyati has cautioned those appointed as curators bonis, to manage the finances of people deemed incapable of managing their affairs, not to ignore the interdependence of communities in which many poor people live.

This was after a curator complained that the woman under his care was uneducated, had low intelligence, wanted to give money to her adult daughters and her church, and had splurged R35,000 on a coffin for her mother.

The woman had sustained a mild brain injury and facial disfigurement in a car accident in August 2008. She was placed under curatorship against her wishes after receiving a R2.2-million payout from the Road Accident Fund (RAF).

Attorney Leon van Rensburg conceded that the woman was no longer suffering from any mental or physical disability, but still opposed her bid for financial freedom, because he said she was “still pliable because she was surrounded by family and community members not used to interacting with people who have large estates”. He predicted that she would quickly deplete her estate and become destitute.

After lengthy litigation following the accident, she had received the RAF payout in 2017 and Van Rensburg was appointed as curator bonis, taking control of her entire estate.

The judge said that among the reasons given for the necessity of the curatorship at the time was that the award from the RAF was large and she was not sufficiently educated to handle it, and deemed to be “impulsive and financially illiterate”.

The woman opposed the initial application, arguing that she was perfectly capable, but she eventually relented.

Now she wanted her financial freedom back. She said she had fully recovered from the accident, she had raised her youngest daughter, drove her own car, and did her own shopping. The curatorship was a violation of her constitutional rights, including the rights to freedom of choice, equality and dignity.

She complained that Van Rensburg had been “hostile and rude to her” and had treated her “like an imbecile”.

The judge said the main thrust of the dispute was whether a mentally sound adult person with a low level of formal education and a low intelligence level, and without experience of managing a large estate, may be trusted to manage their affairs.

“The fact that she does not want the curatorship must be accorded some significance and respect,” said Judge Nyati .

She said the woman had survived the first eight years after the accident with the help of family and community members, and the vast majority of poor and uneducated people subscribed to a culture which put a high premium on community interdependence rather than selfish individualism.

To impose “Western notions” on her “would be tantamount to cultural imperialism which must be denounced at all cost”.

She said the curator had castigated the woman instead of finding creative solutions to guide her and had adopted a “uncompromising management approach in complete disregard of social context”.

The curator should have empowered her, arranged for financial education for her and her family and equipped her with basic skills, instead of “wishing she was a different person”.

“She indicated her wishes to give her family an offering of gratitude from the award capital. There is no evidence that her family was cunning over her newly found riches to the extent that the curator needed to intervene or be concerned,” the judge said.

“To keep her under curatorship would be a grave affront not only to her dignity, freedom of choice and right to equality, but also to all the people who live by paradigms that she subscribes to. For the [curator], a coffin costing R35,000 is unjustifiable, but for her… it was the least she could give as the last token of appreciation for her beloved mother.”

“She has a right to make that choice… it cannot be in the interests of justice that a person in respect of whom there is no reasonable doubt that she can manage her own affairs, be placed under curatorship,” said the judge. DM