The court has spoken — all hail King Misuzulu ka Zwel...

The court has spoken — all hail King Misuzulu ka Zwelithini 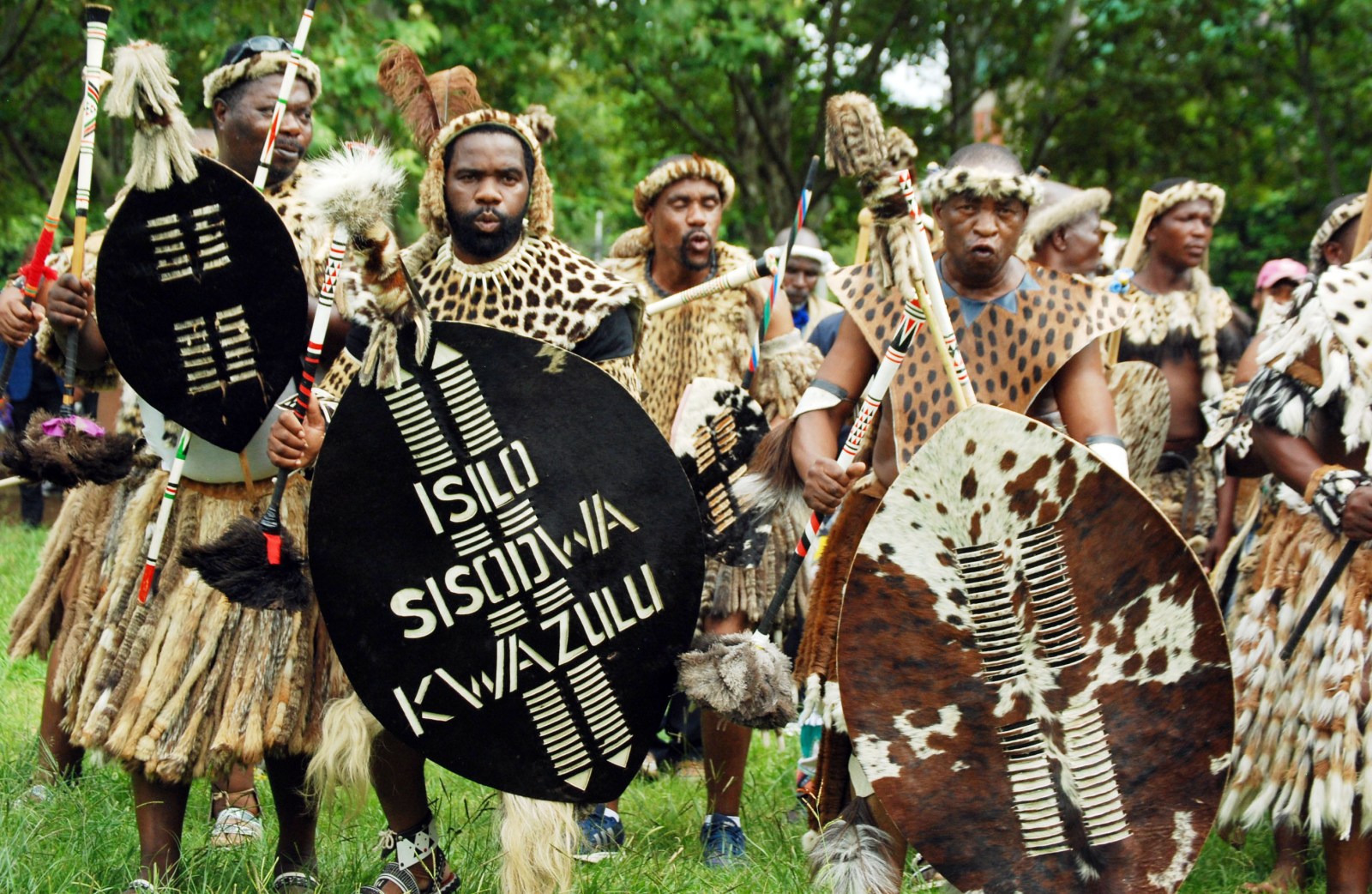 The declaration by the Pietermaritzburg High Court this week that Prince Misuzulu is the undisputed successor to the Zulu throne, perhaps inadvertently settles a matter that has for decades soured relations between the ANC and the IFP regarding the monarchy and efforts to reconcile.

The ANC accused IFP leader Mangosuthu Buthelezi of imposing himself on the Zulu royal family to use the monarchy to further the political ends of his party, while some senior members of the royal family disputed that Misuzulu was even a legitimate Zulu prince.

Since the passing of King Goodwill Zwelithini in March last year, Prince Buthelezi has been at the forefront in the management of the affairs of the royal family and has been the key driver of the elevation of Prince Misuzulu as the rightful successor in terms of Zulu customary law and tradition.

It was in his role as traditional prime minister to the Zulu nation, and as a senior member of the royal family, that he convened the meeting in May last year that endorsed Prince Misuzulu as next in line to the throne.

The dissenting family members who resorted to the high court to restrain President Cyril Ramaphosa from recognising Prince Misuzulu as the successor belong to a faction that, for many years, has argued that Prince Buthelezi is an outsider meddling in family matters with which he has no business.

That is also the gist of the controversial book, Gatsha Buthelezi — Chief With a Double Agenda, authored by the late ANC intellectual Nobleman Nxumalo under the pen name Mzala and published more than 30 years ago.

He argued that Prince Buthelezi had no legitimate claim to be a Zulu prince on the basis that his mother was of royal blood. He also disputed that the IFP founder was following a long line of his forefathers who assumed the role of traditional prime minister to the Zulu nation.

Prince Buthelezi regards the book as defamatory and has over the years litigated extensively to prohibit its distribution, while trying to convince the ANC to distance itself from its “lies” that he also collaborated with the apartheid regime.

So incensed is he with the academic work — one of the major reasons for tension between the ANC and the IFP now — that the ruling party named its Zululand region as Mzala Nxumalo in honour of the author.

Just last week, participating in the State of the Province Address debate, IFP leader Velenkosini Hlabisa reiterated that this was an uncalled for provocation.

In court, King Zwelithini’s brother, Prince Mbonisi, disputed that the meeting of 140 members of the royal family — that was addressed by Prince Buthelezi and which led to Prince Misuzulu’s nomination — was properly constituted because some of the attendees were not members of the family. With his sister, Princess Thembi, who has also been prominent in opposing Prince Buthelezi, he did not attend that meeting despite being invited.

However, the court has accepted Prince Buthelezi’s assertion that, as the traditional prime minister, he was the only one who could convene such a meeting of the royal family to deliberate on succession. Nobody had opposed Prince Misuzulu’s nomination at the meeting and the other possible contender, Prince Simakade, had disavowed that he wanted the throne.

KwaZulu-Natal Deputy Judge President Mjabuliseni Madondo went on to dispel the notion that Buthelezi was not a member of the Zulu royal family, pointing out that his mother, Princess Magogo, came from royalty.

In the end, it was the refusal to accept Prince Buthelezi’s credentials in royal affairs that led to Prince Mbonisi’s failure to attend such a critical meeting and to persist, as late as last week, to write to President Ramaphosa advising him that the royal family was still deliberating on succession.

He suggested that efforts by the government to assist the family to resolve differences had failed because of unwarranted external interference.

But as the court pronounced this week, that was a little too late.

What is also significant about the court ruling is that it confirms the primacy of tradition in the resolution of succession matters. The judge accepted that while Prince Misuzulu’s mother, the late Queen Mantfombi, had nominated him to become king, she had indicated that the final decision was for the family to make.

Importantly, when the family did meet under Prince Buthelezi’s leadership, it did not merely rubber stamp Queen Mantfombi’s stated wishes, but considered relevant factors including that she was a daughter of King Sobhuza 2 of eSwatini and that the Zulu nation had paid lobola for her to bear the next king.

This dynamic is critical because, for a while now, it has been clear that King Misuzulu is already on the throne, regardless of how the court would have ruled.

This much was evident in Prince Buthelezi’s statement ahead of the court hearing:

“The litigation before the court has no bearing on the matter of royal succession. It deals with the division of the late King’s estate and with contested signatures on the late King’s will. Judgment in these matters will not affect the issue of succession. Justice Madondo has made it clear to the litigants that they cannot halt the King’s accession to the throne, whether or not judgment is in their favour.”

“It must be reiterated that His Majesty King Misuzulu ka Zwelithini’s position as King of the Zulu Nation is not in dispute. His Majesty is already performing the duties of the monarch, including addressing the nation at the commemoration of the Battle of Isandlwana.

“Again, litigation could not prevent this, and attempts through the courts to stop it were summarily dismissed.

“His Majesty has received the royal salute at the opening of the KwaZulu-Natal legislature, led by the Premier of the province. While we anticipate the coronation of His Majesty in the near future, it must be understood that this is a mere legal formality. His Majesty King Misuzulu ka Zwelithini is already the King of the Zulu Nation.”

That is what Prince Buthelezi’s detractors, such as Prince Mbonisi, still had not grasped before Justice Madondo’s ruling.

They were not alone.

Before Premier Sihle Zikalala gave a resounding royal salute to Prince Misuzulu during the opening of the legislature, the understanding had been that the provincial government’s stance was that the throne was vacant pending the finalisation of all litigation.

But, as Justice Madondo said at the meeting convened to identify a successor, there was no dispute. No grievances were lodged against Prince Misuzulu’s nomination and no one else is laying claim to the throne.

The IFP leader may not be a legitimate traditional prime minister to the Zulu nation, or even a “core” member of the royal family in the eyes of Prince Mbonisi and others, but he has delivered the next king in terms of Zulu customary law and tradition.

Whether that changes the ANC’s attitude towards him, remains to be seen.

For now, all hail King Misuzulu ka Zwelithini (and his seat is in the ANC’s Mzala Nxumalo region). DM