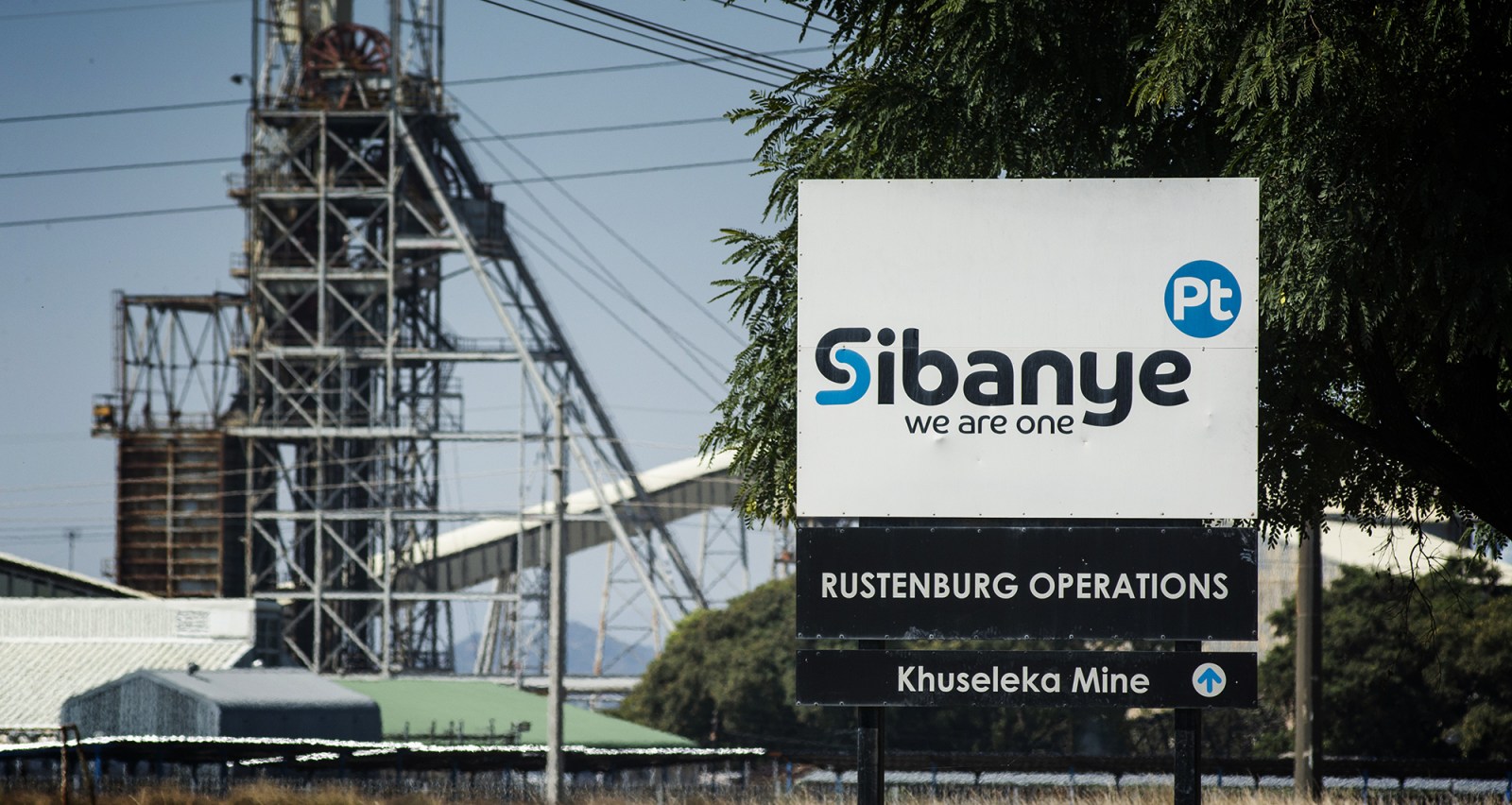 Diversified metals producer Sibanye-Stillwater posted a second consecutive set of record earnings on Thursday, buoyed by the commodities cycle. But in what has become a concerning theme for mining results this week, the company suffered a significant setback on the safety front last year, a blemish on its environmental, social and governance record that will not be lost on investors, regulators and its workforce.

Sibanye-Stillwater’s earnings rose in 2021 to a record and the company, which began life as a Gold Fields spin-off, has once again established itself as a leading dividend spinner, to the delight of its investors.

From its start as a gold producer in South Africa, the group under its deal artist, CEO Neal Froneman, has diversified into platinum group metals (PGMs) and the battery metals seen as crucial to green energy. It has also spread its asset base beyond South Africa’s risk-laden mining environment.

It’s a strategy that is paying off. Headline earnings for the year rose by 27% to R36.9-billion ($2.5-billion) from R29.1-billion (US$1.8-billion) in 2020, when the previous record was set. Revenue surged by 35% to a record of more than R170-billion, driven by a 20% increase in the group’s PGM production from South Africa. This enabled it to cash in on an 80% rise in 2021 in the average price for rhodium, the most valuable precious metal in history, which at one point was fetching about $30,000 an ounce.

The upshot is a final dividend of R5.3-billion and a hefty full-year dividend yield of 9.8%. Sibanye also paid R9.9-billion, or 149%, more in royalties and mining and income taxes as it joined its peers in boosting the fortunes of the National Treasury just when it needed an extra shot of liquidity.

But Sibanye now faces a strike in its South African gold division and, in an echo of other recent mining results, a concerning setback in safety has left a gaping scar on the company’s 2021 performance. On the one hand, by various measurements, such as the Serious Injury Frequency Rate, Sibanye maintained its safety improvement. But the number of Sibanye employees killed on the job more than doubled in 2021 from 2020.

“A similar regression in fatal incidents was evident throughout the South African mining industry in 2021, with 74 fatalities experienced in total, compared with 60 lives lost during 2020. The reasons for this industry-wide regression are unclear, but the extended burden of Covid-19 has been a mentally, emotionally and physically depleting factor.”

CEO Froneman said in a webcast presentation that the mine safety setback was also happening broadly across the industry in other jurisdictions, including in the US. This suggests that the pandemic and the social stress it has caused may indeed be a reason.

“I am very conscious of not creating an excuse for safety. But we have the very same safety systems and managers that delivered record safety results and we now have a spate of accidents. All of a sudden there are a lot more behavioural issues coming through and I think people are tired,” Froneman told Business Maverick in an interview.

“And it’s not just a South African thing. We have seen it in the US, as I pointed out. There is something behind deteriorating safety, and we are not denying our responsibilities as management, but there is something that is causing a regression and we need to put our finger on it and I think it’s Covid. People are tired from lockdowns, they are stressed out… I’ve had Covid and I can tell you that I was tired after Covid and I’m probably more tired than I’ve ever been.”

Much of the safety drive in recent years has been driven by investors and the wider public, who don’t want their returns and dividends drenched in blood and coming at a cost in human life. Expect the mining sector to devote a lot of energy to this pressing issue. Among other things, it is likely to hasten the pivot to mechanisation that has often been confounded by South Africa’s challenging geology. Expect more automation as well, which is a double-edged sword, as it will add up to fewer jobs.

On other ESGs (environmental, social and governance criteria), Sibanye has made progress in reducing its carbon footprint and water usage.

Looking ahead, Sibanye faces a looming strike from unions at its South African gold operations after a breakdown in wage negotiations. Members of the National Union of Mineworkers and Uasa voted this week to strike after a ballot process, Reuters reported. The Solidarity trade union, which represents mostly skilled workers, accepted a 5% pay increase offer. The stance taken by the Association of Mineworkers and Construction Union was unclear.

Labour has pointed to the money Sibanye is making, but the company maintains it does not cross-subsidise its assets. Meanwhile, its PGM division may get a boost from the invasion of Ukraine by Russia, a major producer in that space, notably for palladium. The conflict has pushed prices for a range of commodities higher and if Russian PGM exports are affected, it could be an opportunity for South African producers. DM/BM