Scourge of femicide and GBV continues to plague South A...

Scourge of femicide and GBV continues to plague South Africa 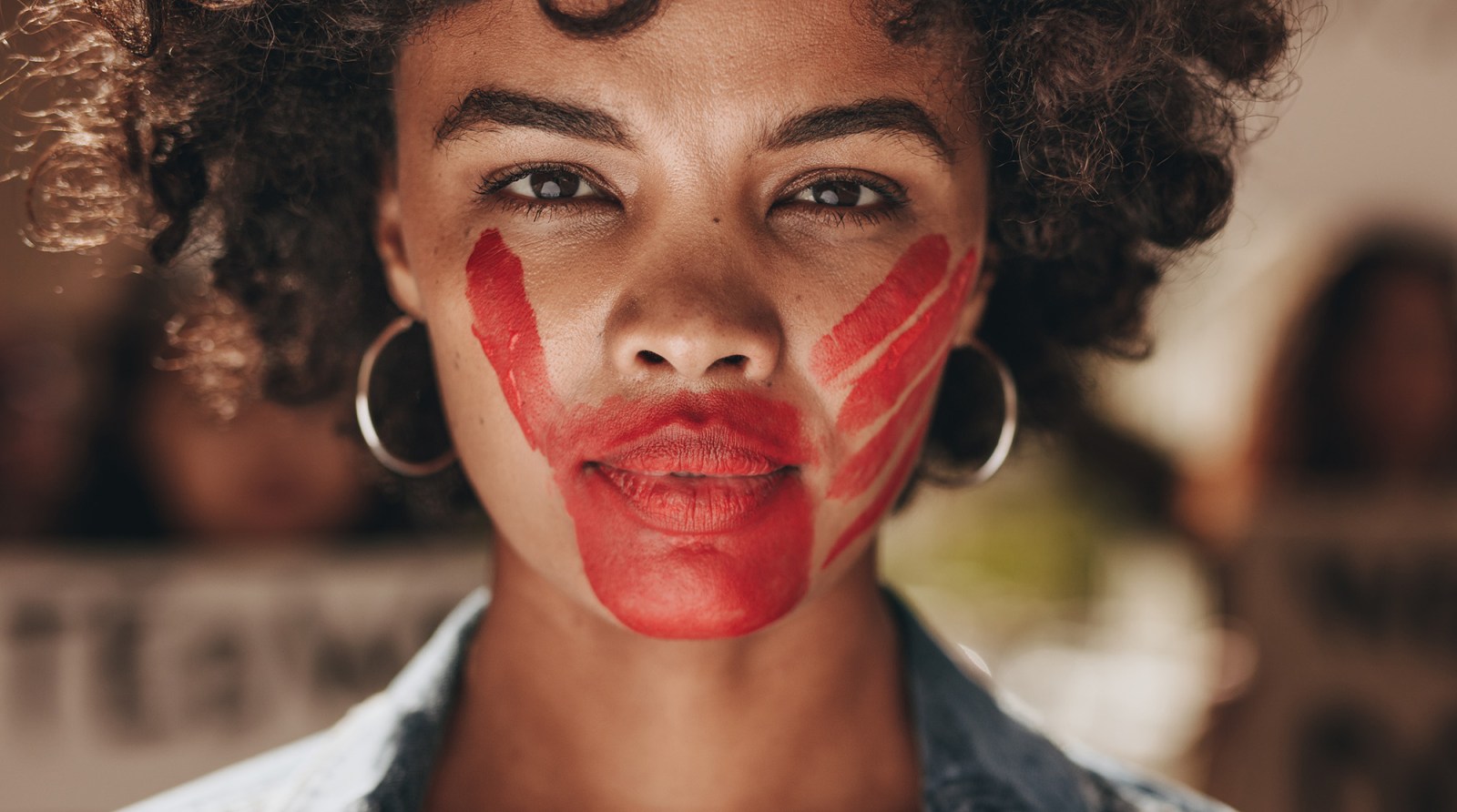 On the day six terms of life imprisonment were meted out to a convicted serial killer and rapist, a further three hefty sentences were handed down in courts in different parts of South Africa in relation to gender-based violence (GBV) cases.

Serial killer and rapist Brian Mudyiwayana was on Wednesday sentenced to six terms of life imprisonment by the High Court sitting in Swellendam.

On the same day, the Limpopo High Court in Polokwane sentenced Tshepo Boshielo (34) to two terms of life imprisonment for the rape and murder of a 14-year-old girl from Maserumula Park in Nebo.

The Eastern Cape High Court meted out a life sentence to an ex-traffic officer, Fanele Nxuseka (38), for murdering his girlfriend.

In the Verulam Regional Court, Kwazulu-Natal, a 32-year-old father was sentenced to life imprisonment for the rape of his 10-year-old daughter.

Meanwhile, the North West High Court Division sitting at the Klerksdorp Regional Court set down the trial date of 47-year-old Mokete Legodi, who is accused of murdering his two-year-old daughter. The trial will begin on 30 May.

Earlier this week, courts throughout South Africa sent GBV perpetrators to jail. On Tuesday, the Roodepoort Magistrates’ Court sentenced a 53-year-old father to 18 years’ imprisonment for the rape and sexual assault of his daughter.

On Monday, a rape accused was sentenced to 10 years’ imprisonment following his conviction for the rape of his daughter in Resiesbaan, Riversdale.

In Pretoria, Delaini Erick Zwane (28) was handed two life terms for the rape of two girls, aged 14 and 15, by the Soshanguve Magistrates’ Court.

In Limpopo, Themba Prince William Dube (36), a Zimbabwean national, briefly appeared in the Seshego Magistrates’ Court on charges that he murdered seven women.

Mudyiwayana was convicted on Monday for the premeditated murders of Moleboheng Mafata, Gladys Ntondini, Grace Nyasha Hondo, Naume Gwengwe, Lungelwa Dangatye and Michael Pekaan. He was also convicted on a count of robbery with aggravating circumstances and two counts of the Contravention of the Refugees Act, 130 of 1998.

The remains of the women were found dumped in open fields in several towns. The crimes were committed between 2016 and 2017.

Judge Derek Wille, delivering sentencing, said: “GBV in South Africa has regrettably reached pandemic proportions. In my view, an unambiguous message needs to be sent to the offenders who participate in gender-based violence and crime.”

In the Nxuseka matter, Eastern Cape Director of Public Prosecutions Barry Madolo said that GBV had to be punished without fear or favour.

In the Boshielo matter, Judge Gerrit Muller also alluded to the need to fight the scourge of GBV. DM