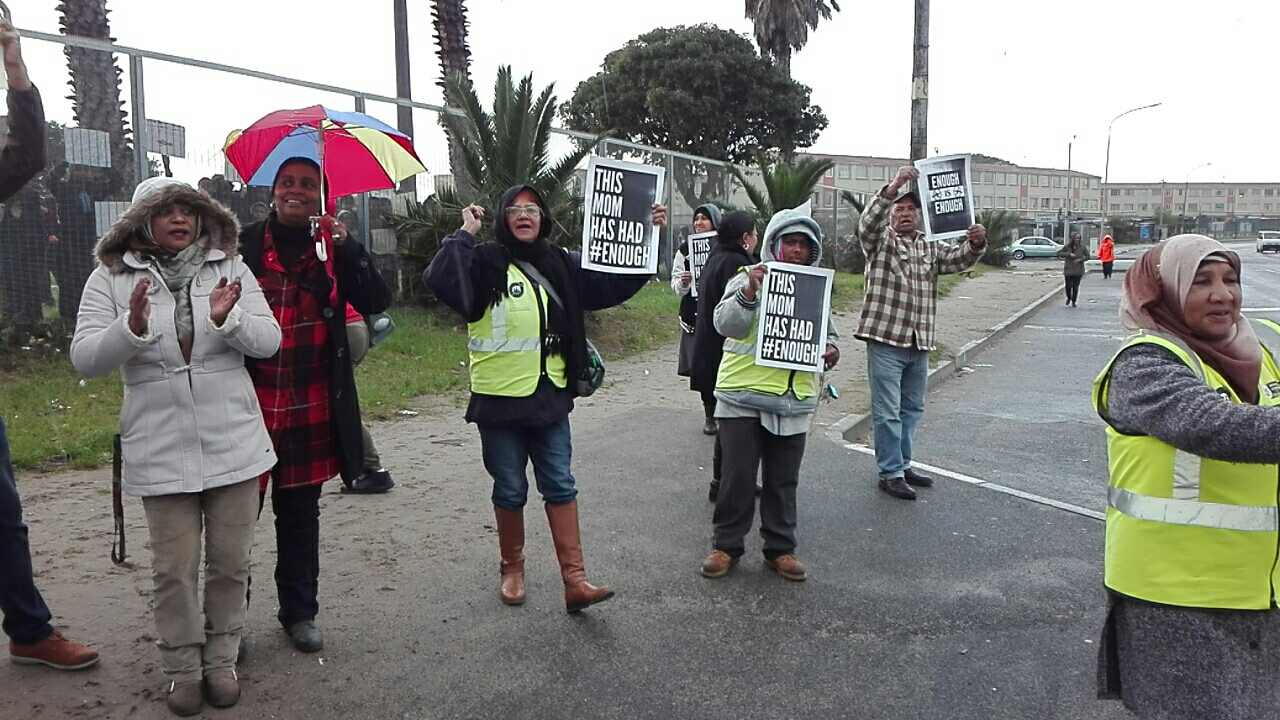 Violence in schools is a global phenomenon and South Africa is not exempt from the scourge. Current corrective measures are reactive, so what can be done to prevent the violence?

On the back of a spate of recent violent attacks at schools, experts say that school violence in South Africa is a long-standing, systemic issue. Current measures to curb the growing number of incidents are proving to be reactive rather than preventative.

The framework is critical to empowering responsible officials to understand their responsibilities regarding school safety.

However, experts and non-profit organisations say the NSSF’s work seems to have dwindled over the years. Consequently, pupils and teachers have been subjected to intensifying levels of physical and psychological violence and threats of violence daily, in and around schools, as a result of several intersecting internal and external factors. A few recent cases:

A pupil was stabbed to death at Eerste River in the Western Cape in 2020. Evans Mduduzi Mkhwanazi, a Grade 10 pupil at Entokozweni Secondary School in Kwaggafontein, Mpumalanga, died from injuries he sustained in a fight with another pupil in August 2021.

Also in August 2021, in Alexandra, Johannesburg, Qayiya Mgaye, a Grade 8 pupil from Pholosho Junior Secondary School, was stabbed to death, allegedly by a schoolmate on school grounds while a disciplinary hearing was in progress at the school. The incident is alleged to have been part of a fight between rival gangs.

In September 2021, a pupil from Alexandra High School in Gauteng was killed in a similar fashion, allegedly stabbed for cheating on his girlfriend, who happened to be a Grade 7 pupil from Pholosho Junior Secondary School.

Most recently, in January 2022, a school deputy principal, Thembisile Ngendane, was gunned down at the school gate of Phomolong Secondary in Tembisa after working late on a Friday afternoon.

Dr Shaheda Omar, clinical director at the Teddy Bear Foundation, told Daily Maverick that the recently reported incidents have brought to light a growing worry – a surge in school violence. “There is a history… school violence is not an isolated event or only happening now; the action of behaviour or incidents are increasing across provinces and that should be worrying for anyone.

“This is becoming a shared reality where children are violating other children using weapons to engage in grievous bodily harm. But this is not limited to children; it extends to their teachers. If we look at the broader society, children are a reflection of the microcosm of society,” said Omar.

Commenting on the incidents at Pholosho Junior Secondary, Gauteng education MEC Panyaza Lesufi said the school was struggling with poor management, pupil drug use and gangsterism.

Ncamile Poponi, Pholosho Junior Secondary’s student governing body chairperson, said: “These school violence incidents highlight happenings across the country, a reflection of the violence happening in our society carried over to school premises emanating from the socioeconomic ills in the communities.

“For example, look at Alexandra, Johannesburg’s oldest and most crowded township, generally regarded as one of the crime nerve centres. On a day-to-day basis, children are exposed to violence and crime ranging from gangsterism, gender-based violence, murder, assault, drug abuse and rape, to mention a few. Because of the exposure, our children carry themselves in a similar violent fashion in the classroom, and we have to deal with it in its different forms.”

Poponi said the school has anti-violence programmes to address the problem and raise awareness.

In addition to measures schools have in place, the Department of Basic Education (DBE), the South African Police Service (SAPS) and the Department of Social Development (DSD) are fostering a partnership to ensure a common understanding of the nature and extent of school violence and a shared evidence-based approach to school safety and violence prevention.

However, Poponi says this is never enough to contain violent incidents. Regarding the nature of the relation between the DBE, SAPS and DSD to ensure school safety, DBE spokesperson Elijah Mhlanga said: “The partnership will only be successful once all partners play their role effectively. At the moment criminals get away with crimes because communities don’t report and expose criminals even when they are known. We are far from registering success.

“Violence is a societal matter: communities have the primary responsibility of looking after schools because that’s where their children spend most of the day during school hours. All schools, rich or poor, have SGBs through which communication on key issues from the stakeholders including the DBE is done. The South African Schools Act empowers SGBs to put in place structures that will coordinate rapid response mechanisms to ensure that schools are protected on an ongoing basis.

“The collaboration and cooperation between parents, teachers, the community through policing forums and the SAPS should be strengthened. A top-down approach won’t work. The opposite needs to be done; this needs to be devolved in communities as each one has its own dynamics,” said Mhlanga.

To minimise collateral damage from school violence, in 2011 the SAPS signed a memorandum of understanding with the DBE to fuel the implementation of the existing partnership for ensuring school safety.

Reaffirming the SAPS’s commitment to alleviate school violence, Lieutenant-Colonel Tsekiso Mofokeng said: “Since 2011, we have been rendering school-based crime prevention services and continue to do so to minimise the collateral damage done by school violence. We recently completed [a review] of the school safety protocol, which guides the implementation of school safety programmes, aimed at promoting safer schools nationally.

“There are also various crime awareness campaigns under way, implemented and conducted by the SAPS, at schools to address, among others, incidences of bullying and gangsterism among learners, in and around school premises.”

According to Linda Makhathini, a social work manager for the Social Crime Prevention Unit at the DSD, the department has continued to provide psychosocial support to schools when violent incidents occur while also initiating the anti-gang strategy.

“As a department, we are mandated to deal with social ills in our society across various sectors. Our department came up with the DSD anti-gang strategy as a result of reports of many children in schools with tendencies or factors of gangsterism that contribute to school violence.

“Parallel to that, we also have to render individual and collective psychosocial support in incidents of school violence. With priority going to identified high-risk areas – areas that have a high number of violence reports. Unfortunately, our basket of services is limited and cannot touch on all areas as incidents happen.”

In 2014, in addition to the Western Cape Education Department’s (WCED) Safe Schools Programme, the Equal Education (EE) safe schools campaign was established. The programmes now work together to ensure safety and security in and around schools.

This follows damning school security findings from a study by EE, titled “A Social Audit Report on the Safety and Sanitation Crisis in Western Cape Schools”, which found that:

EE researcher Stacey Jacobs said the findings echoed the need for alternative interventions to ensure safety in and around schools.

According to Jacobs, the findings from the interviews and visits inform the questions asked of government interventions in place and the demands EE members make to government about school safety.

“For example, for many years a school in Nyanga had no adequate fencing, leaving it vulnerable to burglary every weekend. In 2019, pupils from the school marched to the district office to demand adequate fencing for their school and, in late 2020, the WCED responded to the learner’s demands and fixed the school fence,” said Jacobs.

She added: “This shows the power and the importance of learners’ voices in the struggle for safe schools.” DM168