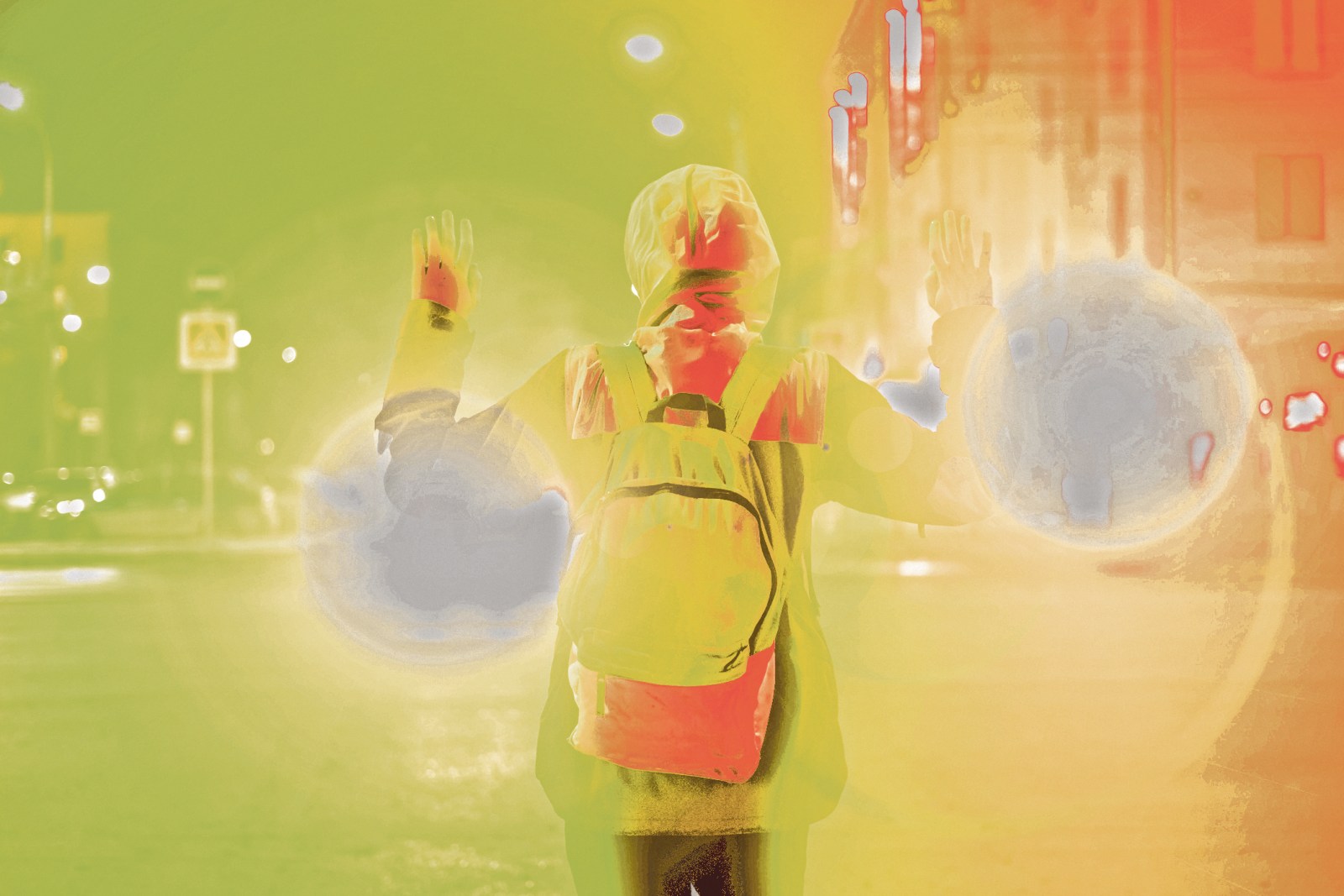 One degree hotter and the murder rate rises by 1.5%, but cold weather pushes up property crime by 50%. (Photo: iStock)

On hot days, when the temperature rose above 25°C, the risk of violent crime increased by up to 32%, a Cape Town study found.

As the mercury climbs, so does the killing. In South Africa, a 1°C rise in temperature is associated with a 1.5% increase in murder.

Researchers discovered this after they trawled through data from the South African civil registration system, which holds all recorded deaths in the country from 1997 to 2013. Their results were published in 2019 in an article in Environmental Health, a BMC journal, titled “Short-term association between ambient temperature and homicide in South Africa: a case-crossover study”.

South Africa is not alone; other criminologists looking at data from other countries have noticed similar homicide trends. And it is a peek, believe some, into what is to come.

“This temperature-health relationship may be of particular concern in the context of climate change,” the researchers warned in Environmental Health.

Finding the relationship between climate change and crime is a new field of research that is slowly picking up.

“If you skim through the major criminology journals, it’s rare to find articles that deal with climate change but that is starting to change,” explained Emory University criminologist Professor Robert Agnew, in a webinar that examined the effect climate change is likely to have on crime.

Agnew, who is best known for his general strain theory that explains that certain stresses motivate criminals to commit offences, believes climate change will have a marked effect on crime in the future.

“Among other things, I became convinced that climate change will become perhaps the major force driving crime as the century progresses,” he said.

In Khayelitsha, Cape Town, Associate Professor Greg Breetzke of the University of Pretoria and his colleagues recently examined the influence of temperature and weather on crime in the area.

What they found has them scratching their heads.

On hot days, when the temperature rose above 25°C, the risk of violent crime increased by up to 32%. That can be explained by people creating an ideal environment where a crime is likely to happen.

A mix of heat forcing people outdoors, causing more mingling, and alcohol consumed, leads to a criminal coming into contact with a victim.

But the researchers also found a lag effect, with crime continuing to increase a week following a hot day.

“We can understand how weather on the day can impact crime, where you decide to go to a braai or a social event, but how that impacts on a lag effect, we still don’t know,” explains Breetzke.

“We were surprised by that. If you look at property crime in general in South Africa, there is a greater risk of it happening during the day than at night,” Breetzke explained. The reason for this was that homes are left empty during the day when the occupants are at work.

In Agnew’s general strain theory he argues that certain strains are stressors that increase crime.

These strains lead to negative emotions, anger, frustration and fear, which then prompt a desire for corrective action.

“Basically, to experience strain, you feel bad and you want to do something about it,” said Agnew.

“And climate change will expose a large number of people to climogenic strains.”

These strains are limited resources brought on by food shortages, forced migration caused by sea-level rise and governments being unable to provide for the needs of their people.

Migrations are likely to push the disadvantaged into the crime-ridden slums of megacities. Already, said Agnew, weather was having an effect on migration.

The White House reportedly recently said that 25.1 million people had been forcibly displaced each year between 2008 and 2016 because of weather-related hazards, many of them linked at least in part to climate change, he explained.

“It is estimated climate change will cause 143 million people to move in sub-Saharan Africa, South Asia and Latin America by 2050,” he said.

But understanding just how adverse weather conditions are a driver of crime could help law enforcement in the future.

“If, for example, you know that there is going to be a very hot weekend, it can have an impact on the kind of tactical and operational plans that are placed at the police precinct level,” said Breetzke.

This could include increased visible policing, stop-and-search operations, foot patrols and roadblocks.

Researchers in the US have come across an unlikely weather-related crime-busting tool that has shown to be effective.

“There has been some interesting research done in the United States that looked at the impact of heat on crime.

Breetzke and his colleagues plan to dig deeper into what is happening in Khayelitsha to explain why hot weather causes that crime lag effect. And why cold weather pushes up property crimes.

More research is needed to assess how crime will be influenced by climate change, believes Agnew.