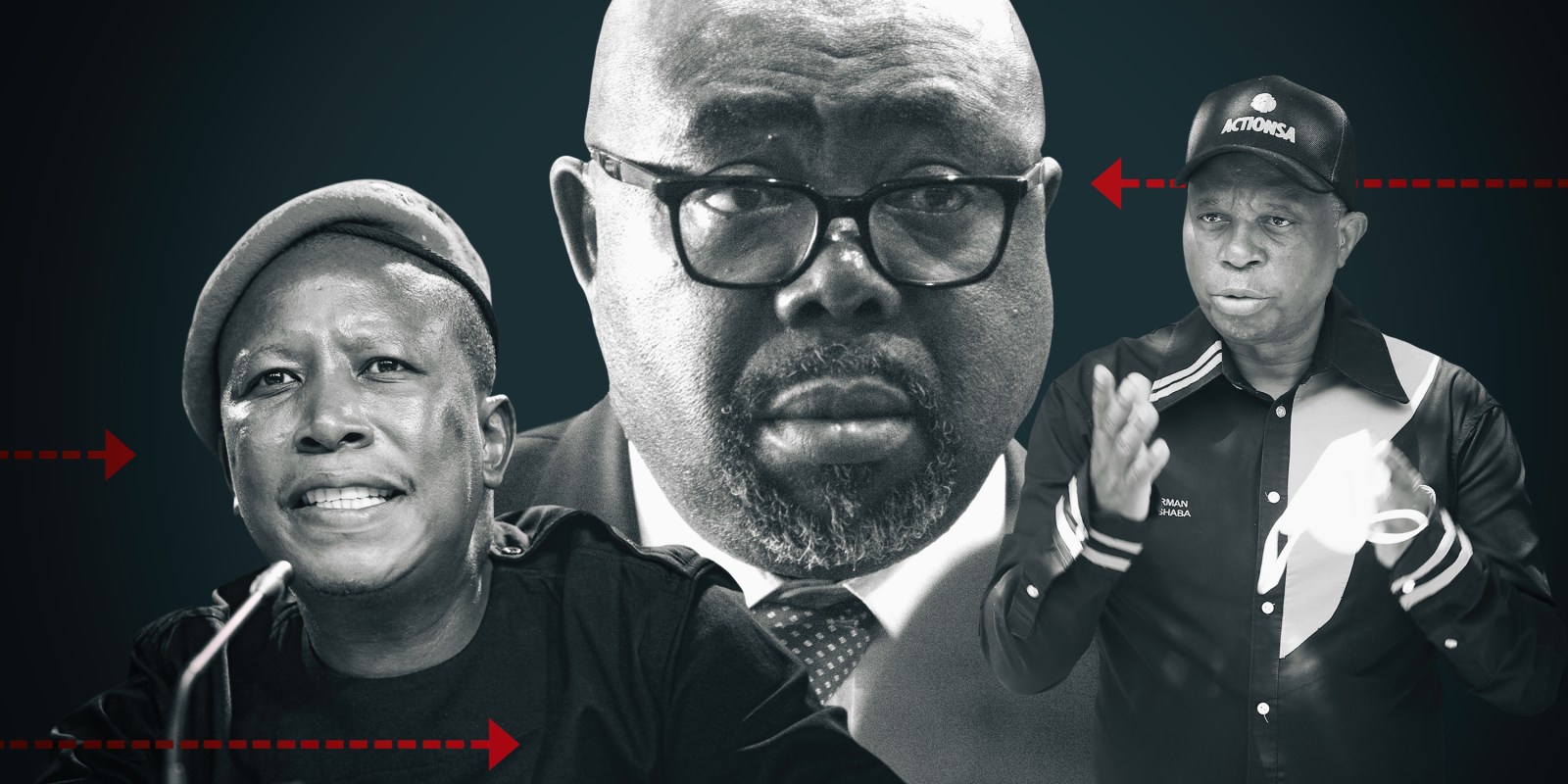 On Monday, Employment and Labour Minister Thulas Nxesi outlined the process that could see the Cabinet formally deciding to set quotas for the employment of foreign nationals in certain sectors of South Africa’s economy. Setting this process in motion is the first formal sign that the government and the ANC are giving in to what appears to be the xenophobic impulse in our society.

This may be a sign that the party feels the need to counter opposition parties that have brought xenophobia back to the fore, suggesting that ahead of the 2024 elections we will see more such tactics. But it is also already apparent that this process could open Pandora’s box, with an end that is impossible to predict. While legitimising xenophobia, this also distracts us from our real problems of growing the economy and enabling job creation.

Technically, Nxesi’s announcement was to release the draft National Labour Migration Policy for public comment. It appears to be the first time that our democratic government has ever set out a process to limit the number of foreign nationals in the economy.

This seems to be a response from the government and the ANC to evidence of a rising sentiment against foreign nationals in several sectors of our economy and society.

Recently, truck drivers who claim their jobs are being taken by foreign drivers blockaded roads, particularly the N3. Just this last Sunday they again blocked the N3 and the N12 near Germiston in Gauteng.

Two political parties, first the Patriotic Alliance and then the Economic Freedom Fighters, have held “inspections” in which they have gone to businesses demanding to see how many foreign nationals are employed there.

In Soweto, a man called Nhlanhla Lux has started what he calls “Operation Dudula” (Operation Cleanup), which appears to be aimed at spaza shops run by foreign nationals.

And perhaps the first person to realise the possible political power of taking a xenophobic attitude in public was the ActionSA leader, Herman Mashaba.

Nxesi says that there is absolutely no plan to ban foreign nationals from working in specific sectors. “We can be able to regulate but not to ban, that’s the difference, we can’t ban them from coming into the country, and we must also differentiate between legal and illegal migrant workers,” the minister said.

As he explained in an interview on SAfm, the real intent is to impose quotas on certain industries.

“But the legal ones… they have the right. Once they are here, they’re protected and they must enjoy the human rights under the Constitution and international conventions for refugees and migrants.”

There are many complications here, of course.

First, the debate around which sectors should have these quotas may be never-ending. Should it be restaurants? Uber drivers? Why them specifically? What about mining?

Imposing quotas would have wild consequences in so many ways.

But if quotas were to be introduced in the mining sector that could disrupt economic patterns that have been in place for 150 years. It is likely that there are Zimbabweans under South African ground today who are the grandchildren of people who mined in our country many decades ago.

The impact of stopping these money flows could be very complex.

There is another problem.

Nxesi concedes that there are no hard and fast numbers with which to make policy.

The labour department does not force companies to tell the government how many foreign nationals they employ. The only figures that exist are from companies that have to file employment equity plans (thus, only of a certain size and bigger). The numbers indicate that less than 1% of the people employed by those firms are from other countries.

But Nxesi says that they presume there are around four million people from other countries in South Africa (there is currently a census under way, which may provide more clarity).

So, policy is being made without hard numbers – what could possibly go wrong? A lot actually – it is unlikely that there will be a positive outcome from these missteps by the government.

While Nxesi is clear that he intends to regulate and not ban, this could still affect millions of people.

It could mean that, for example, there are currently one million people earning a living who suddenly will not be able to earn that living. What would happen next? It seems unlikely they would just return to the homes they left. Instead, there would be a million people who are suddenly cut off from what had been a sustainable source of income.

The consequences of that are impossible to grasp and would be difficult to quantify; one way or another, they are bound to be negative.

Then there is the legal status of refugees.

Following a court ruling many years ago, refugees are allowed to work in South Africa. It is illegal to stop them. This would surely provide a loophole and create a way for people to say they are legally allowed to work, even when they come from another country.

But there are also greater political problems.

By starting a public process, Nxesi may be courting trouble for his own party.

This is because if the government decides to, say, restrict the percentage of foreign nationals to 10% in the restaurant industry, other parties will campaign for that quota to be 5% or 0%. In other words, there will be a fight to the bottom, a fight between parties that will try to prove that they are more xenophobic than the others.

Nothing good can come of such a dynamic.

Also, there is a risk that by going down this route the government could also be conferring legitimacy on the prejudice of xenophobia.

Saying that it will now impose quotas on people based on the place of their birth rather than the content of their character, allows people like Mashaba to claim that they were right all along.

And it won’t just be him, it will be many others who have political ambitions.

This, again, could have consequences that are difficult to predict and dangerous for our society.

Another real danger is that all of this misdiagnoses at least two issues.

The first is the continued mistake to see South Africa as one economy.

It is part of a regional economy in southern Africa, which faces similar problems. It is not a coincidence that South Africa, Zimbabwe, Lesotho, Eswatini, Botswana and Namibia all have some of the world’s highest levels of unemployment.

And the solution to creating jobs is surely not quotas, especially when it is almost impossible to enforce them fairly.

Second, the solution to creating jobs is to stimulate an enabling environment for businesses and jobs. That requires fixing our education system, creating a competent government, restructuring the economy and much more. Until that is done, the underlying problems which lead to this xenophobia will remain.

This may well be the real danger that this policy poses.

It will be a distraction from our real problems. And a very dangerous distraction at that. DM