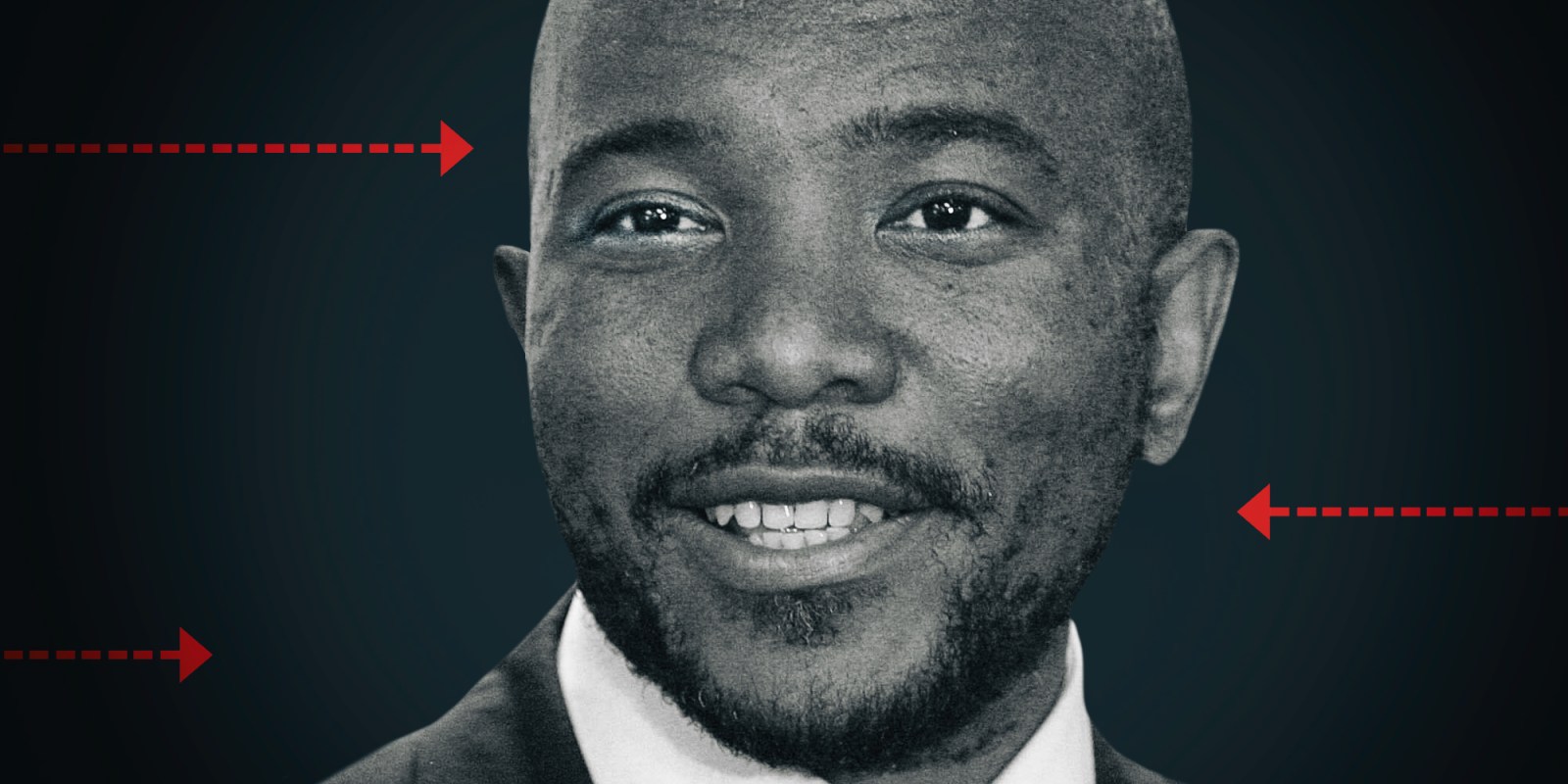 The founder of the One South Africa Movement described his move as becoming a ‘business activist’, which would allow him to arrive at Parliament ‘with the best CV possible’.

Former DA leader Mmusi Maimane has announced he is joining the well-worn path of SA politicians into business, but this will not end his political ambitions – in fact, it will, according to him, make him a better politician.

Maimane is the founder of the One South Africa Movement, which is styled as a coalition of independents that intends contesting the 2024 elections and collaborating in contesting the PR vote. In the meantime, he has joined investment house SiSebenza as a partner and shareholder.

The company operates as a private equity firm and does investment advisory work. It is a partner of the office letting group WeWork and has a small portfolio of investments, but has ambitions to expand into African social and economic development efforts.

The first of these investments will be a partnership with the Canadian-based, ad-tech company MonetizeMore, which helps web-based businesses optimise their online advertising. The company is a Google Certified Publishing Partner that runs a virtual office of 210 employees globally, who work with more than 750 publishers in more than 30 countries.

Maimane said in an interview that he hoped his involvement in the company would provide concrete experience of investing in innovative companies, particularly on the African continent, which play a positive, developmental role. He described his move as becoming a “business activist”, which would allow him to arrive at Parliament “with the best CV possible”.

He revealed some of the company’s near-future plans, which range from aerospace to healthcare, including the possibility of investing in a malaria diagnostic tool and a way for African governments to access satellite data in order to make more informed policy decisions.

One of the problems with the current government is that it doesn’t have a “ministry of the future”, he said. Often when President Cyril Ramaphosa talked of enabling conditions for investment, he seemed to be thinking of investment in an industrial economy.

Maimane said that South Africa was not thinking about accelerating its own growth and leapfrogging into new technologies, while countries like Kenya are actively pursuing these lines. If you are always thinking about investing in yesterday, there is a big danger SA will be left behind, he said.

Maimane slipped past the question of whether being involved in politics would not be a hindrance to negotiating with government entities in South Africa and on the continent.

That remains to be seen, but in the meantime it will be interesting to see if SiSebenza does in fact work. DM/BM