Democracy and constitutionalism under threat from unche...

Democracy and constitutionalism under threat from unchecked power 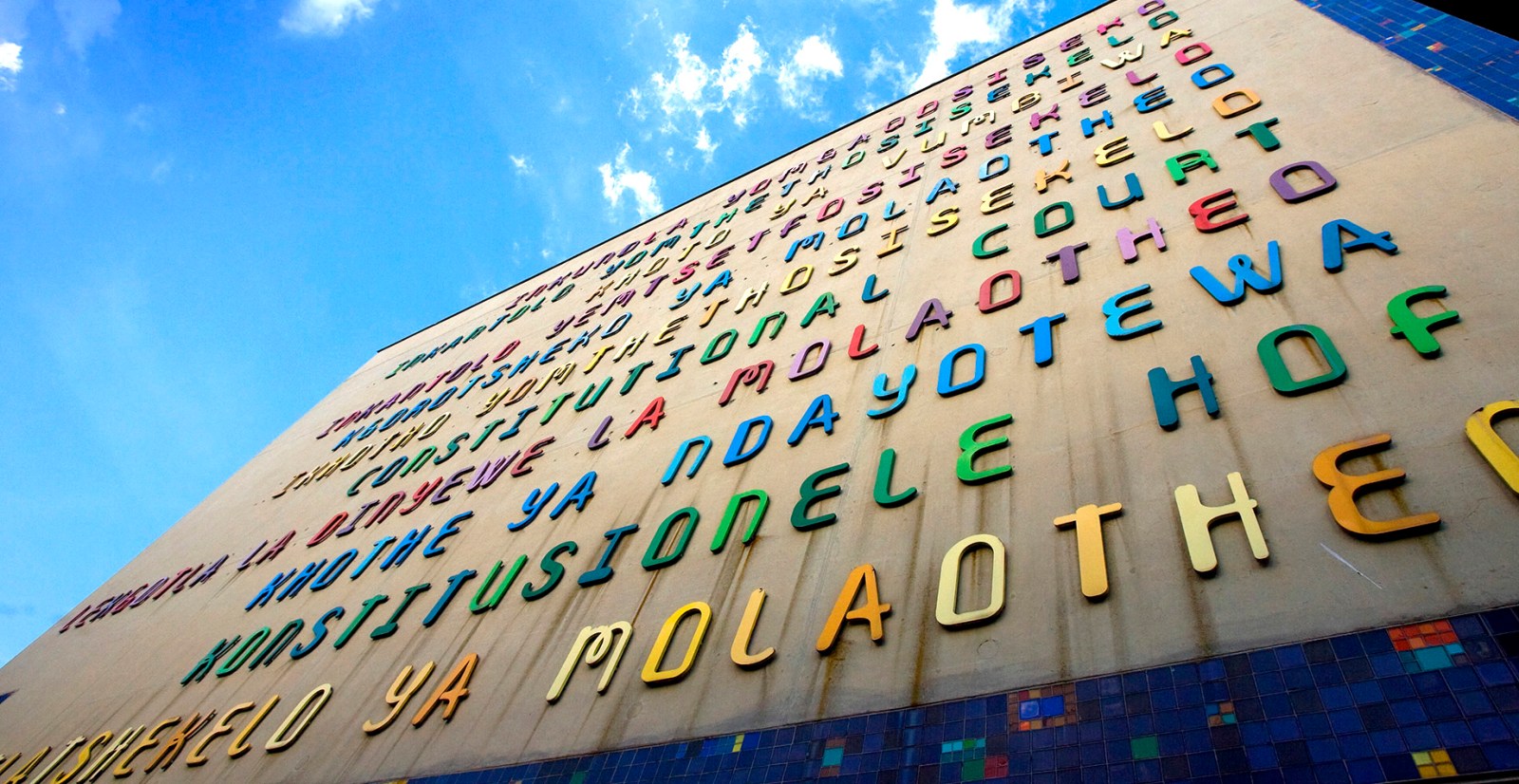 The guardrails of democracy have grown wobbly in the past few years with devastating consequences as power has been left unchecked. A lecture series bolstering civic education is hoping to return some order and power to the people.

Day one of the two-day Democracy and Constitutionalism: Civic Education Series kicked off at Constitution Hill on Monday with the terrible reality of democracy under threat from a Medusa.

Top of mind for the gathering of more than 30 global speakers turned inevitably to the Russian invasion of sovereign Ukraine that the world has witnessed in the past week. But attention to conflicts 8,500km from Joburg circled quickly back to the room at the women’s jail at Constitution Hill where the topics to be covered throughout the course of the day showed that South Africa, like the rest of the world, is in urgent need of confronting the many ways democracy and constitutionalism are coming under threat.

Panellists outlined that current-day threats to democracy have manifested in a variety of ways, including the rise of populism designed to create divides of “us and them”; racism still untamed, but put on the back burner of issues; pressures arising from a shrinking reliable media that’s also up against a machinery of fast replicating false facts and fake news.

It’s also grassroots movements not getting their voices into the room and essentially shut out without resources or access. It’s weakened and captured state security apparatus, evident during the July 2021 riots in KwaZulu-Natal and Gauteng, and unchecked abuse of power.

Underpinning it all is the mounting pressure of climate change with the reality that it will be the poorest and most vulnerable who will face the worst of the impacts of a world getting hotter. The climate justice movement, panellists said, is therefore entwined with the social justice movement’s aims to undo the economic structures that keep society deeply unequal and the corporate might of polluting industries that still dominate and pull political strings.

The lecture series hosted by Section27 and Casac (Council for the Advancement of the South African Constitution) in partnership with Constitution Hill has at its chief aim reinvigorating broad public interest in strengthening constitutional democracy and the rule of law.

In her opening remarks, Faranaaz Veriava, head of education at Section27, spoke of a backsliding of civil society gains made in the past few years.

“The grassroots activism and civic education programmes that characterised much of the struggle against apartheid, and the early days of our democracy and constitution-making… all but disappeared from the South African landscape.

“While the core work of Section27 has been to advocate for health and education rights in pursuit of socio-economic equality, we are concerned that our rights-based campaigns and many of our cases that we have successfully led will not be effective if government at all levels is riddled by corruption and dysfunctionality.

“We now believe that it is equally important for all of us to focus on education in human rights,” she said.

The disconnect between the ideals of the Constitution and the ultimate hope of creating a better life for all was also highlighted in the keynote address of Justice Jody Kollapen, who is newly appointed to the apex court.

“The question arises on how the people’s struggle deeply rooted in the lived reality of the millions who drove it and gave it sustenance and legitimacy relate to the new institutional framing of the Constitution that was meant to deliver on the expectations of that struggle. But we may well have fallen short,” he said.

Kollapen called the  Constitution supreme, but said it was unable to “provide all the answers that we need all of the time” and said that “parallel processes that harmonise and live in synergy with the Constitution [are] necessary in ensuring that the oxygen of a democracy is always maintained and sustained”.

The first day’s session bought together a strong mix of panellists with the hope of being able to find more connecting points between social movements around the world and also to incorporate global perspectives with home-grown realities as a way to cover more angles, see past blind spots and start to find the strategies of growing awareness, sharing information and resources, strategic collaboration, better organising, stronger analysis and effective mobilising.

The global threats to democracy, civil liberties and freedoms from across the world have terrifyingly similar impacts despite varying mechanisms of execution and implementation.

Speakers raised alarms from their countries, including increasingly militaristic and undemocratic practices and policies under the presidency of far-right President Jair Bolsonaro in Brazil, including his denial of Covid-19 at the cost of many Brazilian lives.

In India, it’s a Hindu populist democracy marked by minority exclusion under Narendra Modi. Modi has severely limited the rights and freedoms of Muslims including through an exclusionary citizenship law and has defended his actions within “a framework of democratic politics and within the framework of a constitution”.

Closer to home, the absolute monarchy of eSwatini continues to curb political freedoms including the appointment of judges by the king. For nearly half a century the people have been denied the right to elect their leaders or just be recognised as citizens, not the king’s subjects. Last year’s pro-democracy protests in that kingdom left at least 29 people dead and dozens of others injured and maimed.

Bringing the day’s session to a close was a focus on strengthening institutional democracy. This session homed in on the July 2021 riots in South Africa and insights from information that had since emerged.

It raised red flags on power struggles within state security agencies, including this past week, with the exodus of the national police commissioner from the South African Police Service, ostensibly at loggerheads with the minister of police.

The fingers now being pointed at Cabinet ministers also showed up whose power bases were weakening and it left questions on why there were not more legislative measures to push back against political power and to demand transparency. This included how budgets were used, the operational direction of departments and even which cases for investigation were prioritised.

The full recording of the first day’s sessions are available on YouTube, under “Democracy and Constitutionalism: Civic Education Series”. Day two’s session will continue at Constitution Hill and will also be live-streamed on the same platform. DM/MC