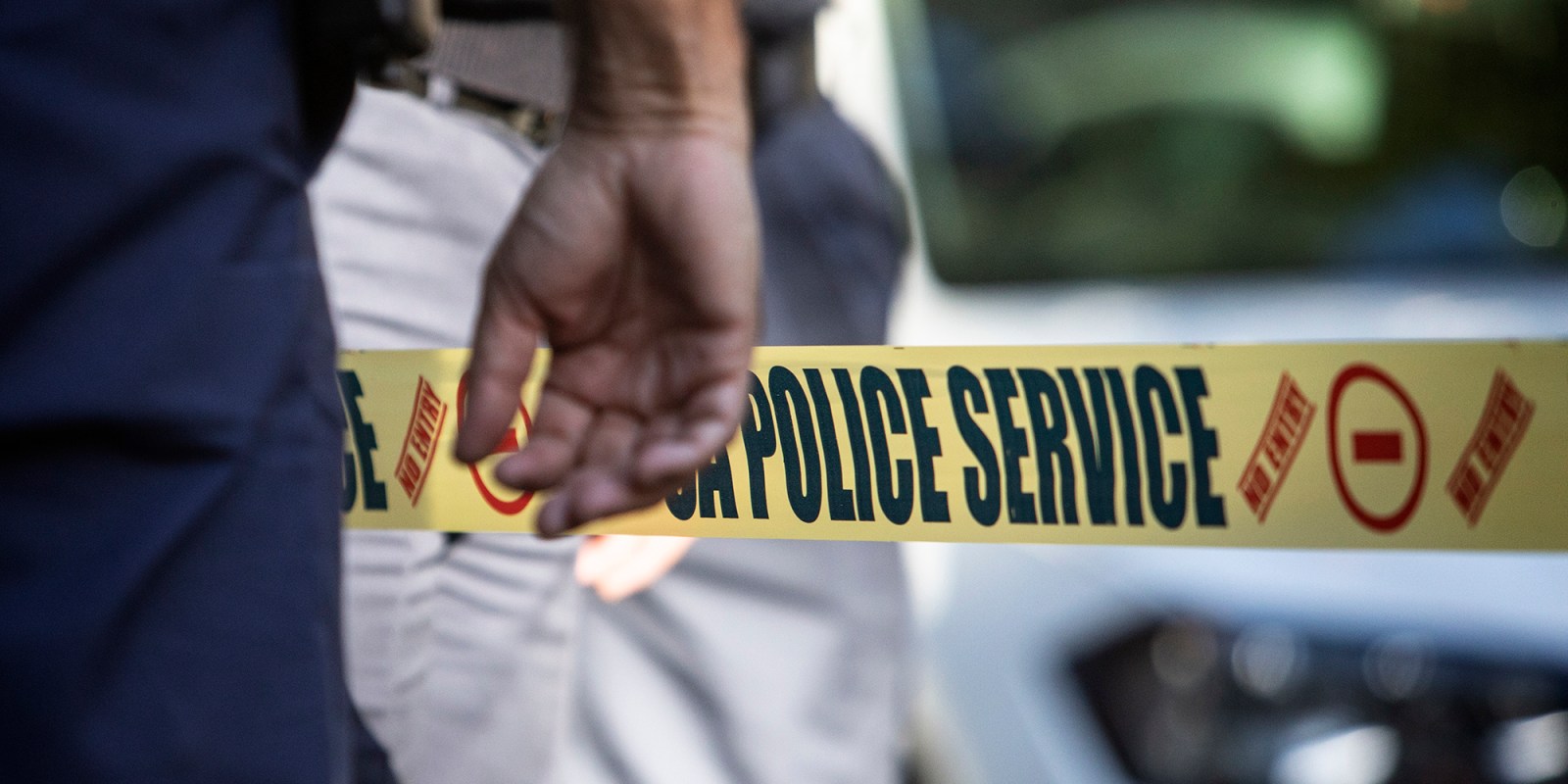 A round-up of successful criminal prosecutions, arrests or ongoing matters in South Africa’s courts based on media releases from the National Prosecuting Authority. This is done to reflect on the rule of law and to make justice visible.

Two police officers were sent to jail after being convicted of accepting a bribe to return dagga they confiscated during a search and seizure operation.

The court sentenced Gerald Nolan van Nel and Justin Mthetheleli Mhlontlo to 10 years’ imprisonment each — five of which were suspended — after being convicted on a charge of corruption.

The court also declared them unfit to possess firearms.

During the trial, the court heard that the accused attended a crime scene on 16 January 2015, where a murder had reportedly been committed. They searched a house pointed out to them and found two bags of dagga on the premises.

At the time, the two corrupt cops were with a colleague, Jacob Store, who was sentenced to five years’ imprisonment, wholly suspended for five years after he entered into a plea and sentencing deal with the state.

A certain Thulani Mazele accompanied the officers to the police station, where they failed to declare the dagga confiscated at the crime scene. Instead, they agreed to hand the dagga over to Mazele in return for R2,100. They escorted Mazele to his home to fetch the cash and drop off the dagga.

A murder case involving former Agriculture, Rural Development, Land and Environmental Affairs MEC Mandla Jeffrey Msibi (46) and five co-accused has been referred to the high court. The trial has been set down for 5 September 2022.

The case stems from a shooting incident that took place at a Nelspruit shisanyama in August 2021. Sindela Sipho Lubisi and Dingane Ngwenya were killed and a third person was wounded.

The accused each face two counts of murder, one count of attempted murder, unlawful possession of firearms and ammunition, malicious damage to property and defeating the ends of justice.

The Roodepoort Magistrates’ Court sentenced a 53-year-old father to 18 years’ imprisonment for the rape of his daughter. The accused was married to the mother of the young victim from 1992 to 2019, when they divorced.

Gauteng NPA regional spokesperson Phindi Mjonondwane said the sexual assaults continued until the daughter was old enough to understand that her father had violated her. The victim informed her mother and, a few months after attending psychosocial sessions, she reported the matter to police.

“In mitigating for a lesser sentence, the accused called several witnesses, including his wife (the complainant’s mother) who testified that she does not wish for the accused to go to prison as that would only worsen her financial predicament.

“She said they met as a family at the psychologist’s office and discussed that the accused would make financial contributions towards the complainant’s university fees and further discussed correctional supervision as a sentencing option,” Mjonondwane explained.

In her victim impact statement, the complainant said the education she received at school about relationships and intimacy made her realise that her father had taken advantage of her and abused his position of trust.

The Potchefstroom Regional Court has postponed the fraud and theft cases against Kgotso Khumalo, the former executive mayor of JB Marks Local Municipality in Potchefstroom. The matter against Khumalo and two others is now scheduled to be heard on 7 April 2022.

The three accused are out on a warning and were cautioned not to interfere with State witnesses. They face eight counts of fraud and theft of municipal funds and have pleaded not guilty to all charges.

It is alleged that North West University and the Programme for Community Development had paid millions into a trust account belonging to Willem Coetzee’s law firm to be used on specific municipal projects.

The attorney was then given instructions to make certain payments, including a R208,000 mayoral committee contribution towards the funeral of the late MEC for Agriculture, Duma Ndleleni, who died on 23 November 2018.

On 12 October 2021, the State led its evidence by its chief witness, Willem Coetzee, from Willem Coetzee Attorneys. According to North West NPA regional spokesperson Henry Mamothame, Coetzee testified how the accused had instructed him to make payments into several accounts on different occasions.

“He told the court he was instructed to pay two amounts of R35,000 to Kagisano Funerals for Ndleleni’s funeral. The funeral parlour claims the money was never received.

“A further R32,000 was allegedly paid to Roche Trading for a service rendered at the funeral. An amount of R210,000 was also highlighted as a form of payment to a law firm, Langford and Sons Projects, for an Australian football tour,” Mamothame said.

It was discovered that R200,000 was paid directly into the account of one of the accused, and from this amount, R64,218 was paid to an institution where Khumalo’s relative was a student.

The court also heard testimony from Coetzee on how Khumalo allegedly instructed him to pay two NGOs an amount of R50,00o each in the form of a loan to be paid back

Coetzee is expected to be cross-examined by the defence when the trial resumes. The trial was postponed in Khumalo’s absence and a medical certificate was submitted to the prosecutor, which the court accepted.

The state intends to call more witnesses to prove that false invoices were generated to effect more fictitious payments in the process of stealing money meant for community development in the JB Marks Local Municipality. DM