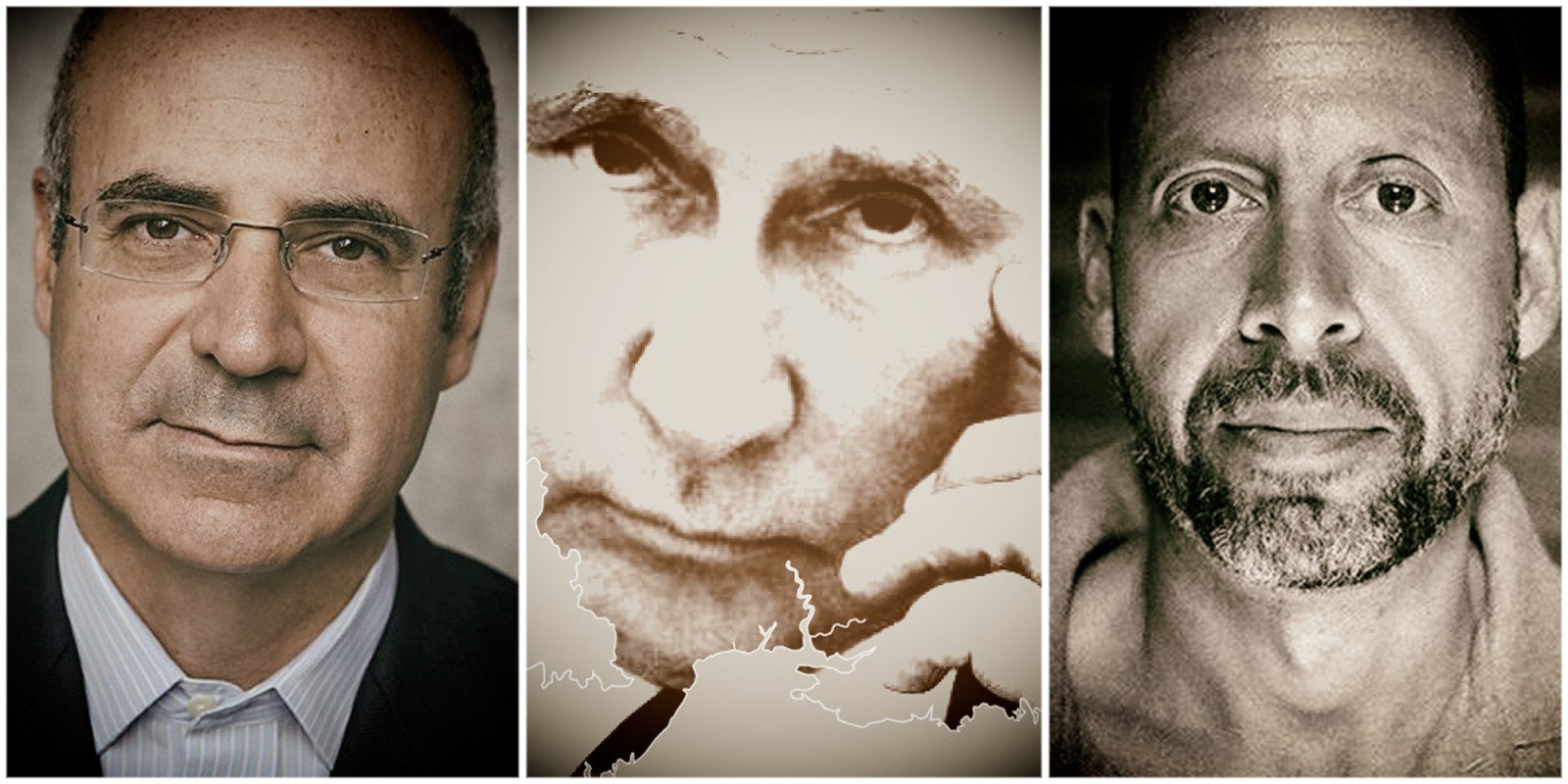 More than 3,000 attendees of the Daily Maverick webinar heard that ‘Vladimir Putin is a criminal kleptocrat and his main objective has been to steal money. And then afterwards, his main objective is to stay in power to keep his money and not go to jail.’

“He’s never told the truth once in his life. He’s like the Tinder Swindler. Everything he says should be discounted, and one should then say, what are his incentives? What’s he really trying to achieve?” said Bill Browder, the founder and CEO of Hermitage Capital Management, author of Red Notice and architect of the Magnitsky Act, about Russian President Vladimir Putin during an exclusive Daily Maverick webinar on Sunday night.

Daily Maverick editor-at-large Richard Poplak and Browder were discussing the character of Putin, his recent invasion of Ukraine and the effect this will have on South Africa and the rest of the world.

Russia: not a country but a criminal organisation

“Russia is not a sovereign country in the way we think of sovereign countries, it’s a criminal organisation, with all the powers of a sovereign state. So any person who enters into the Russian government does so not to serve their country, but to steal as much money as possible,” said Browder.

Browder said that since Putin came to power 22 years ago, about a trillion dollars had been stolen from the Russian state, with Putin himself raking in more than $200-billion.

Browder explained that Putin and his ministers get away with this by using oligarchs, well-known rich people around them who hold the money, then launder it through different countries where it’s invested in mainstream businesses.

“When you see the Forbes list of the most wealthy people, half that money doesn’t belong to them,” said Browder. “It belongs to Vladimir Putin.”

And it’s not just wealthy Russians who hold the money. Browder said the Russian government had created a “population of Western enablers”, who help them launder and hide the money.

“They’ve succeeded in fully compromising and integrating into the Western society and allowing for many, many years the most outrageous financial crimes to go unpunished.

“There’s plenty of dirty Russian money everywhere,” said Browder, emphasising that the UK is particularly bad because this type of criminality goes uninvestigated there.

Browder was responding to a question from Poplak about whether Western countries should have paid more attention to Putin’s pro-Soviet stance, such as he projected at the Munich Security Conference in 2007 and in various speeches and essays after that.

“Vladimir Putin is a criminal kleptocrat and his main objective has been to steal money. And then afterwards, his main objective is to stay in power to keep his money and not go to jail. And so he’s not thinking about anything other than survival.”

What this war is really about

“This war is not about any of those things he said,” said Browder.

Browder explained that Putin was first put into power to get rid of the oligarchy system and bring order to the state following the hyperinflation and destitute state the previous president, Boris Yeltsin, left Russia in.

“This war is that he’s been in power for 22 years, people have not gotten better off after all those promises he made about getting rid of the oligarchs and so on, they’ve gotten worse off.

“And all of a sudden, all around him, the dictators are either being overthrown or attempted to be overthrown by the population,” said Browder, mentioning how the Belarus people tried to overthrow President Alexander Lukashenko and the more recent Kazakh uprising that got rid of the Nazarbayev family.

“Putin could see the writing on the wall,” said Browder, explaining that Putin didn’t want to wait for the citizens of Russia to rise up and kick him out, so he started a war.

“He doesn’t give one [any] sense of thought about any ideology, this is purely about staying in power.

“And all this stuff is a pantomime of theatre for the Russian people and for the Western world so that there’s some narrative that we think he’s trying to pursue.”

Is nuclear war a real threat?

Browder said that it’s not inconceivable to him that Putin would set off a nuclear bomb if it was his best chance of staying in power – maybe not in the short term, but possibly in the medium term.

Browder explained that because of all the crimes he’s committed, if Putin lost power he’d end up in jail, lose all his money and probably die, so he will use any means to ensure he stays in power until the end of his natural life.

“It’s a real threat. Vladimir Putin is a man who can’t back down, who only escalates, who knows no boundaries.

“It’s something that we should have all thought about when everybody was appeasing him for 20 years, hoping that he would just go away.”