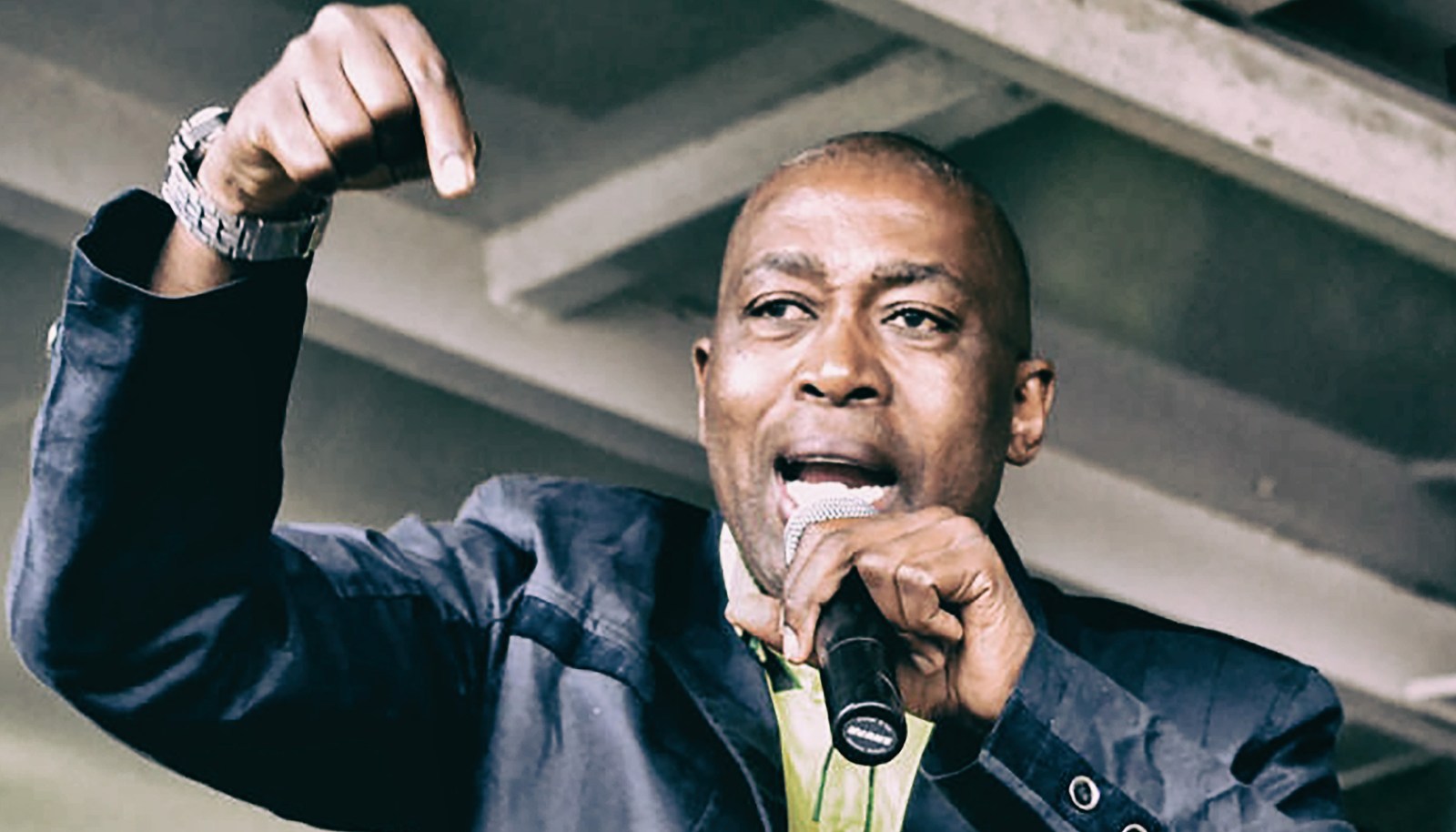 Nkangala ANC leader Speedy Mashilo is currently on a charm offensive to woo his Mpumalanga comrades to support President Cyril Ramaphosa’s bid for a second term when the party holds its 55th national congress in December.

This move might work against him as his allies want him in the provincial top five when the province holds its 13th elective congress to elect Deputy President David Mabuza’s successor as premier in the highly divided province.

Mashilo, who has run the Nkangala ANC region for three terms, is fighting to install a successor in the region ahead of the regional conference in April as battles for control of the province intensify.

On Sunday, 20 February, Mashilo was booed during the Nkangala ANC regional general council (RGC) when he told delegates at the Middelburg banquet hall that Ramaphosa should be given a second chance as was former president Jacob Zuma.

“No! We don’t want that man,” delegates shouted at Mashilo.

“You will support him alone,” one delegate charged while Mashilo was on the podium, trying to convince them about a CR22 path.

Mashilo had told the delegates that Ramaphosa’s Presidency doesn’t have a minister or deputy minister since the death of Minister in the Presidency Jackson Mthembu from Covid-19 on 21 January 2021.

“I think that we should speak to him to consider one of our own in his Cabinet and in that way he will get our support,” Mashilo told the delegates, but the delegates fumed — charging that they want nothing to do with Ramaphosa as he is purging comrades using the step-aside rule and favours “white people” for economic empowerment in his government.

The RGC was attended by key Ramaphosa allies in Mpumalanga — Premier Refilwe Mtshweni-Tsipane, who will contest Ndlovu for the post of provincial chairperson; and Health MEC Sasekani Manzini, who is also the provincial ANC spokesperson and who could contest acting Secretary Lindiwe Ntshalintshali for the post of deputy provincial secretary.

But they didn’t address the RGC — only Mashilo and Ntshalintshali, a known ally of suspended Secretary-General Ace Magashule, addressed the delegates.

Sources said the RGC was convened in order to discuss the “roadmap” towards the Mpumalanga ANC’s 13th congress.

Mashilo didn’t answer his phone when 013NEWS tried to call him on Thursday.

Nkangala ANC spokesman Sello Matshokga said the region’s term had expired in August 2021 and they were preparing to hold a conference in April.

“The provincial conference will sit first, probably the second week of March, but I can’t confirm anything as we are still waiting for the formal communication from the province,” he said.

The Nkangala battles ahead of the April conference are said to be occurring between district Mayor Leah Khoza and ANC Deputy Chair Thomas Ngwenya, who are both contesting the post of regional chairperson.