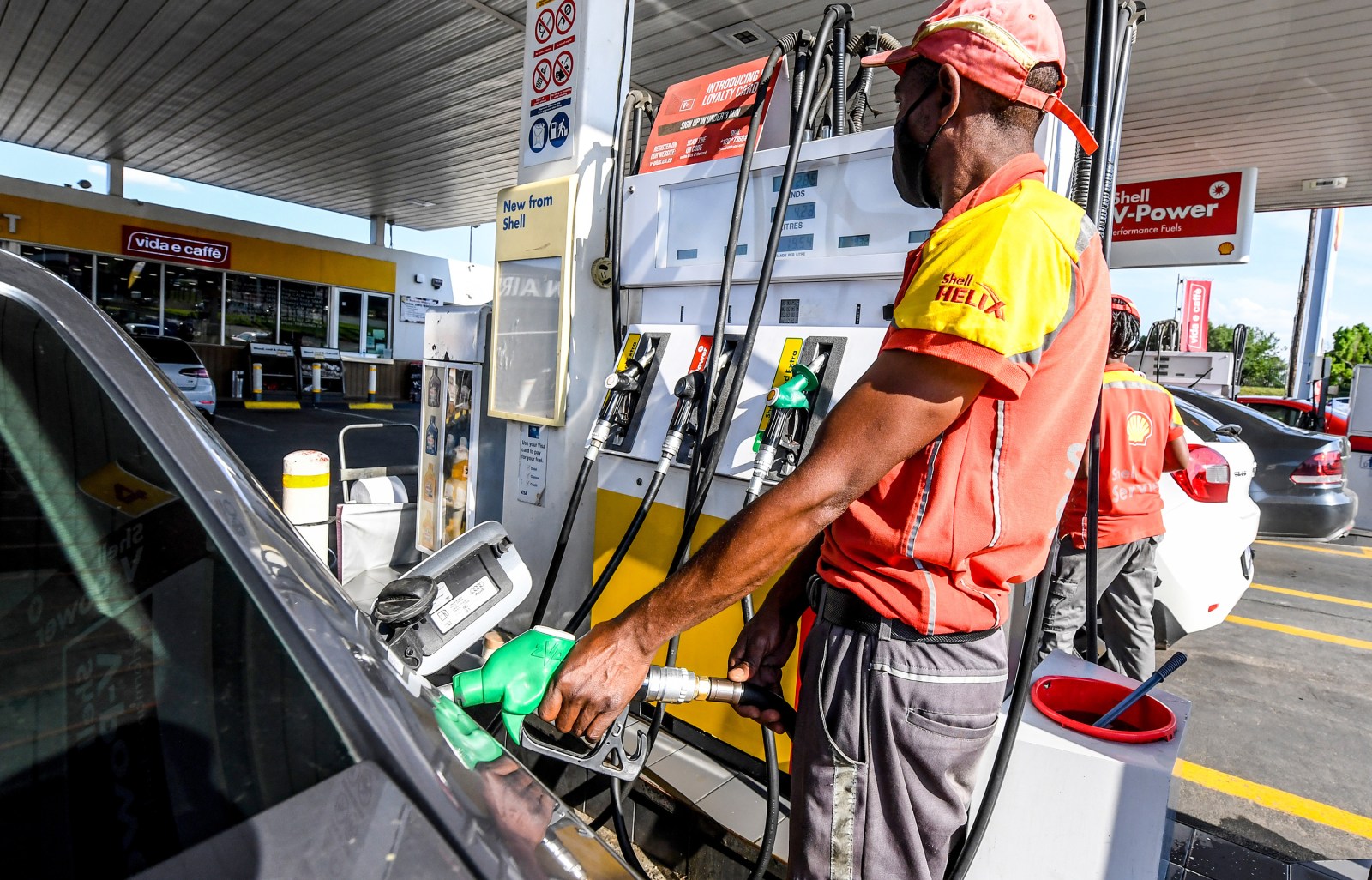 Retail petrol prices in South Africa are set to rise by more than 7% to record levels above R21 a litre from Wednesday. Domestic inflation will stay elevated as a result. Russia’s invasion of Ukraine is one of the main reasons behind this surge, which will ultimately hit South Africa’s poor and vulnerable the hardest.

When the Department of Mineral Resources and Energy made its monthly adjustment to retail fuel prices on Saturday, it pointedly noted the conflict in Ukraine, which pushed the global price of oil past $100 a barrel for the first time since 2014.

“The average Brent Crude oil price increased from $93.00 to $96.47 during the period under review. The main contributing factors are: the escalating crisis between Russia and Ukraine, which led to a surge in crude oil prices amid supply fears; and subsequent sanctions on Russia by the USA and UK, which have contributed to the increase in crude oil prices.”

Including the sanctions in the blame game is probably politically useful given the fondness that some elements of the ANC have for Russian President Vladimir Putin and his autocratic and imperialist agenda.

The bottom line is that South Africans are going to be paying record prices at the pump come Wednesday. The petrol price is set to climb 146 cents a litre to R21.60, an increase of 7%.

“For the first time in history 95-octane petrol inland will rise above R21 a litre, and by a significant margin,” the Automobile Association said.

“Significantly, the price of illuminating paraffin will also rise to new highs, with this fuel costing R13.18/l inland and R12.36/l at the coast. This fuel is used extensively in poorer communities for heating, cooking and lighting, and will be in higher demand as the country moves from a hot summer into a more moderate autumn over the next few weeks,” it noted.

So, the working class and the poor will pay the highest price.

South African inflation was just starting to moderate in January. Data on Thursday last week showed that South African factory gate prices – measured by the producer price index – slowed in January to 10.1% from 10.8% in December. The consumer price index braked to 5.7% from 5.9%.

Still, South African inflation remains elevated by recent standards and the main driver has been the fuel price, which now has its pedal to the metal. This will not be lost on the Reserve Bank’s Monetary Policy Committee, which will hold its next rates meeting in March. The tightening cycle the bank initiated in November could now proceed at a faster rate than previously expected. South African consumers are being squeezed at a time when the economy should be recovering, which bodes ill for the recovery. DM/BM