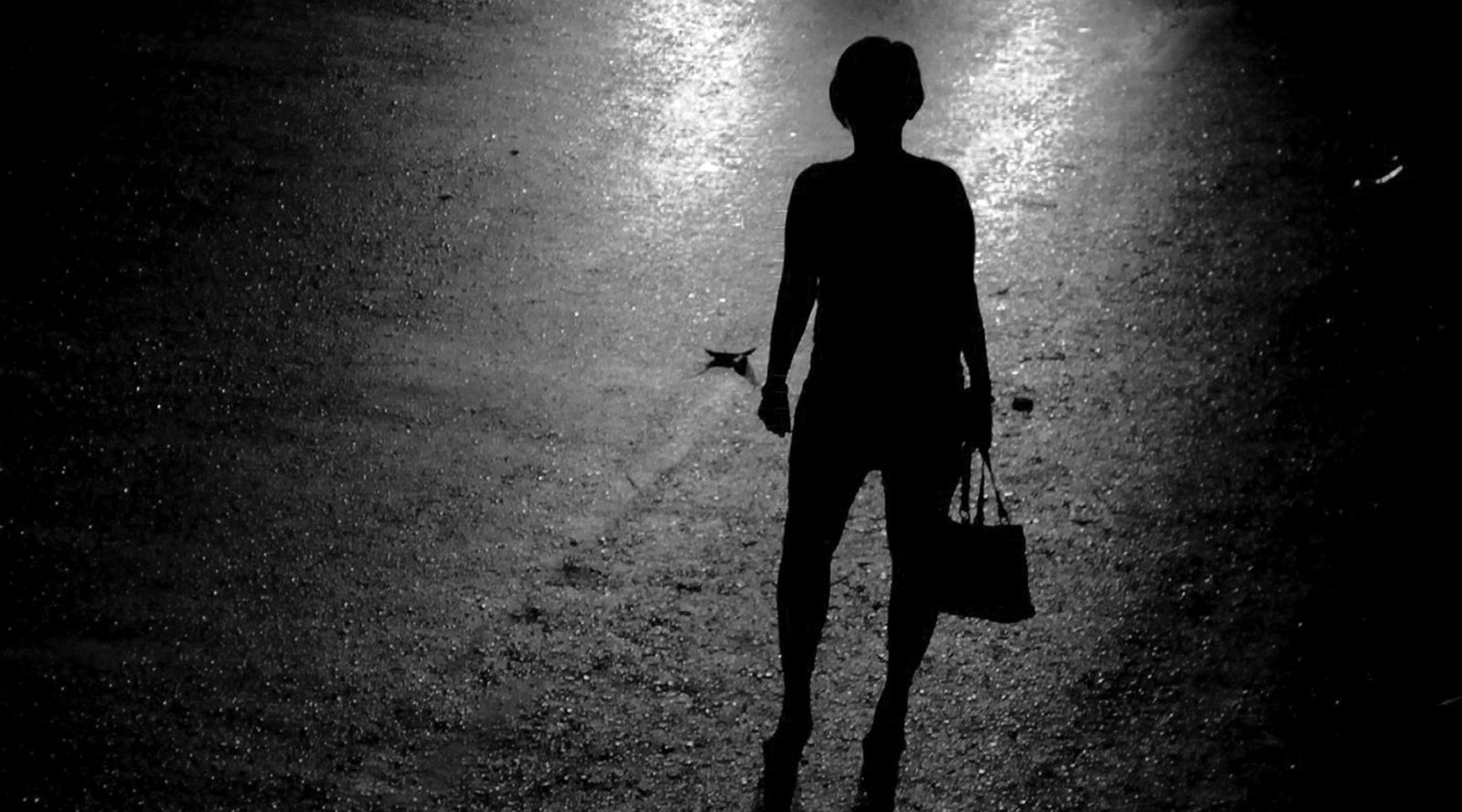 Criminaliszation has undermined sex workers’ access to justice for crimes committed against them and exposed them to unchecked abuse and exploitation by law enforcement officials, including police officers. (Photo: thecut.com/Wikipedia)

At around 10am on a Monday in Johannesburg city centre Thandeka* stands waiting for clients. At the back of her mind are her two children at home in Soweto. Their school fees are outstanding and she has no money to fill their lunch box. Thandeka is a sex worker but she has not been able to work much of late, she says, because the police are arresting and harassing sex workers day and night.

She says police officers regularly pepper spray the women and bundle them into police vans to detain them at the police station. During an incident in December police fired rubber bullets to disperse sex workers from Anderson and End Streets, Thandeka says. It is not just the arrests she complains about, but the violence that comes with it — violence that extends to rape. She says she has been raped by police officers more than once in her sex worker career.

Thandeka believes that if police understood the plight of sex workers better they would behave differently. “I for one am a mother. There’s a lot that my children need and l have raised them through sex work as l to date have failed to find another job. If police were to put themselves in my shoes, it would lessen the stigma and violence they exhibit to us,” she says.

She hopes that the spread of sensitisation training for police officers will help to quell the violence so many sex workers suffer.

A survey by the SA Medical Research Council, the Wits School of Public Health and other partners, published in the International Journal of Environmental Research and Public Health in December last year, found that violence against sex workers was frequent. The survey, which questioned 3,005 sex workers in 12 sites across South Africa’s nine provinces, found that 14% of female sex workers had been raped by police officers.

AIDSFonds research conducted in July 2018 among nearly 2,000 sex workers found that 39% reported violence and 31% reported sexual violence by police officers. The research was conducted by sex workers who were trained to interview their peers.

To the east of Johannesburg in Vosloorus, near Dawn Park police station, another group of sex workers also complain about violence. They say in December police fired rubber bullets at them to disperse them from the spot where they work. The police were responding to complaints from residents that the women were being ‘indecent’ in public. The workers say one sex worker was hit on the thigh by a rubber bullet and has not been back since.

“All that shame and humiliation, because of how we earn a living,” says Nomusa*. She says police break down doors at an informal brothel where they work, beat and threaten them and even extort money from their clients.

“Just a few days ago they kicked the door open while l was inside with a client. They beat us. I was traumatised. They threatened to take the man home to his wife, unless he paid them.”

Their spot along Boundary road has become a target by police from other clusters because it is deemed a crime area due to hijackings and drug dealing. They say police are merciless when they come to chase them away. They complain of being arrested and victimised for having condoms in their bags.

Dawn Park police are among those who received sensitisation training last year, according to Pamela Chakuvinga, training coordinator from Sisonke, a sex workers’ rights organisation. She says police officers attended training in Germiston in October and there was a follow-up workshop after the rubber bullet incident in December.

Spokesperson for Dawn Park police station Captain Dan Mahlangu said his police station had good relations with the sex workers in the area. He confirmed that meetings had been held with the women encouraging them to speak to police if they needed help. But sex workers say the problems have not yet been resolved.

“Gone are the days when we detained sex workers overnight but we must bear in mind that their trade is illegal,” said Mahlangu. “Residents in the area complain of them being indecent, so we try to warn them from time to time. When we bring them here we just write them down and release them. But the problem is that their area of work is a drug hub and some of the sex workers are victimised by thieves and clients, and we have had reports of their clients being hijacked. Policemen from other clusters also come there for raids.”

Mahlangu said he had received complaints from Sisonke about rubber bullets and violence. “Our station is not responsible. We have made it clear that our door is open should they wish to report and we will take action,” he said.

“We have conducted police sensitisation training in Johannesburg, Cape Town and Kwazulu Natal, mostly with police officers at managerial levels,” said Chakuvinga. “We will be intensifying training this year to ensure that officers in lower ranks understand sex workers better. We have seen positive results from officers who have attended the training.”

Activists from Sex Workers Advocacy Taskforce (Sweat) and Sisonke say the training has helped some officers understand the plight of sex workers better. They say better relations with some police officers have led to a reduction in violence.

Media Advocacy officer for Sweat Megan Lessing said the training had long-term goals and that it was too early to assess results. “But police sensitisation training is now an ongoing process.

“We cannot run away from the fact that criminalisation plays a bigger role in how police treat sex workers. But now that talks are underway with the Department of Justice to decriminalise sex work, we are optimistic that things will work out for the better,” Lessing said.

During the training sessions, says Chakuvinga, sex workers take turns to talk to police officers about their backgrounds and some of the reasons why they are doing sex work. Sometimes they describe the different forms of abuse they have suffered at the hands of police. Police officers are asked at the beginning and end of the session about their attitudes to sex workers.

“The good thing is our evaluation forms show a change of mind in the officers we train,” Chakuvinga said.

Following reports of police victimisation of sex workers in an open area called Marikana in Springs, Springs police station received a directive from their regional office to take action.

According to spokesperson Captain Johannes Ramphora, a meeting was held at the Marikana area between the sex workers, representatives from Sisonke and police officers. During the meeting, police were sensitised about the plight of sex workers. According to Ramphora they now have occasional meetings with the sex workers to make sure that they are safe.

Edith (name changed), a sex worker who was present at the training, says, “ We were able to tell the police our problems and facts. We now have police protection and are able to report when we get victimised.” DM