Doomscrolling: The impact of negative news and disaster...

Doomscrolling: The impact of negative news and disaster reporting on mental well-being 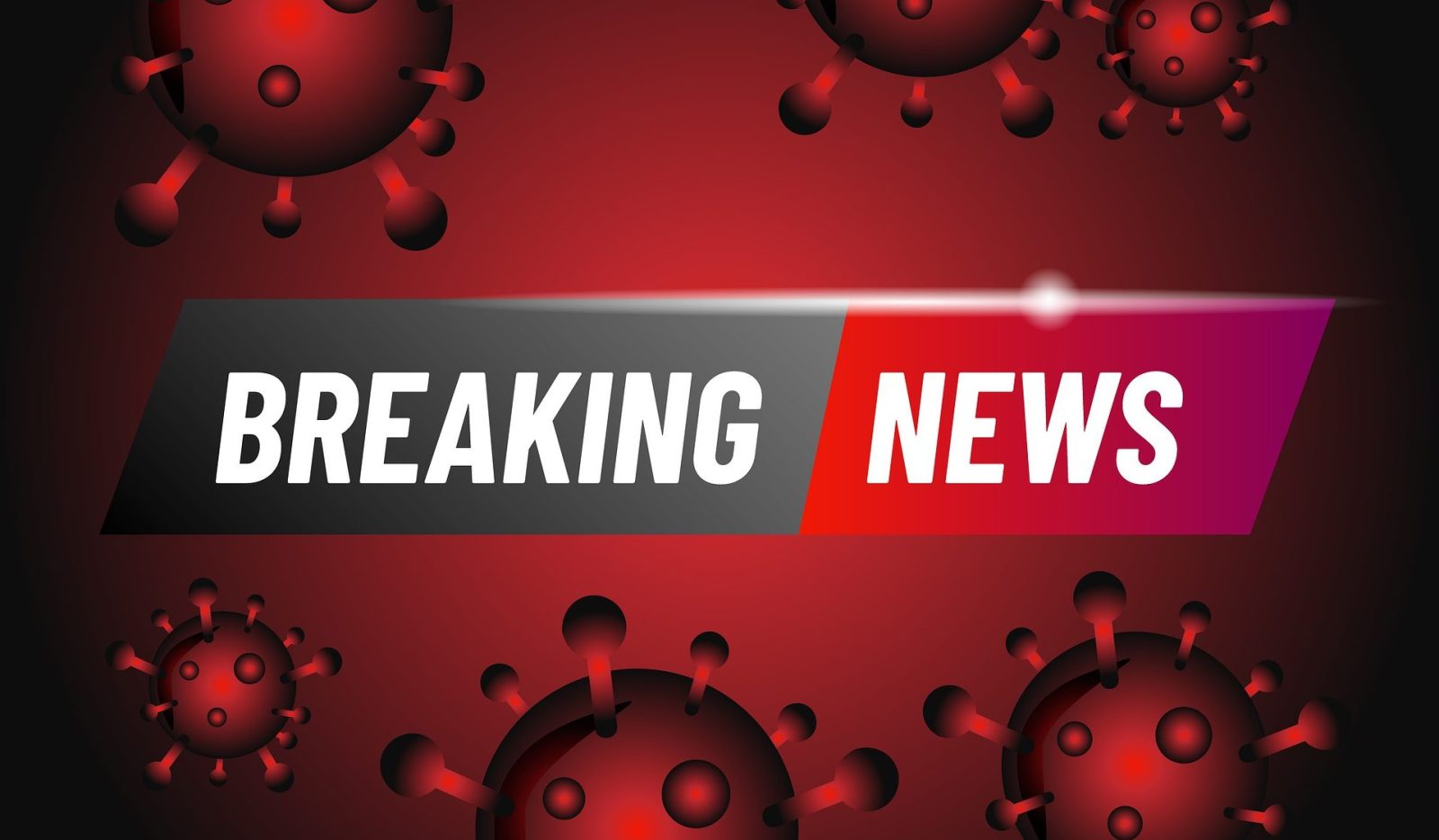 There have never been more channels to access the news, from website to television and radio through to social media. What kind of impact might constant exposure to the news have on our mental health?

Ed’s note: This article was first published on 14 July 2021, and it has been updated to reflect current events.

At the beginning of 2021, during the US’s 6 January insurrection, Vaile Wright, senior director of health care innovation at the American Psychological Association, gave an interview to USA Today, advising viewers on how to best deal with the constant loop of news and violence on their screens, saying: “You should take breaks from watching the news, especially now because what we’re seeing are the same images over and over again… Even if you feel you’re going to learn something new, you’re probably not. This includes social media too.”

Over the past three decades, there has been significant growth in the body of research into the effects of relative overexposure to news, particularly negative news. One study, published in 1997, quite a bit before the advent of social media and streaming, which have undoubtedly multiplied the breadth and quantity of exposure to news about disasters around the world, looked at the “psychological impact of negative TV news bulletins”. The researchers concluded that “not only are such programmes likely to adversely affect mood, but they are also likely to exacerbate an individual’s personal worries and anxieties.

“Intuitively, one might expect that news items reflecting war, famine and poverty might induce viewers to ruminate on such topics. However, the effect of negatively-balanced news appears to be much broader than that. It can exacerbate a range of personal concerns not specifically relevant to the content of the programme itself.”

According to yet another study, published more recently in November 2020, in the thick of the Covid-19 pandemic, and prior to widespread vaccine availability, titled COVID-19 and the 24/7 News Cycle: Does Covid-19 News Exposure Affect Mental Health?, “Scholars have shown that greater news media exposure to traumatic events, such as the Oklahoma City bombing, Boston Marathon bombing, the Pulse nightclub massacre, and 9/11, has a negative effect on mental health. From these studies, it is clear that a person does not need to be directly affected by an event in order to suffer psychological distress as a consequence of the event. Instead, news media consumption may be one pathway by which the event becomes distressing, especially when news media about the event are repeatedly viewed.”

That is not to say the study encourages blissful ignorance in response to current events that might not directly affect one, as a way to avoid psychological distress or maintain a positive mental state. But, such is the abundance of channels disseminating disaster news, that should one choose to, they could spend an entire 24-hour cycle just consuming, jumping from website articles to television news shows to doom-scrolling every related hashtag. And according to this and multiple other studies, that is not beneficial to individual mental health or to society in general.

In fact, quite early on in the Covid pandemic, in March 2020, the World Health Organization published a guideline for the public with regards to news consumption, stating: “Minimize watching, reading or listening to news about Covid-19 that causes you to feel anxious or distressed; seek information only from trusted sources and mainly so that you can take practical steps to prepare your plans and protect yourself and loved ones. Seek information updates at specific times during the day, once or twice. The sudden and near-constant stream of news reports about an outbreak can cause anyone to feel worried.”

They continue: “During times of stress, pay attention to your own needs and feelings. Engage in healthy activities that you enjoy and find relaxing. Exercise regularly, keep regular sleep routines and eat healthy food. Keep things in perspective.” Admittedly, there is no denying that such advice might bear resonance only for those who are not directly affected. A regular exercise and sleep routine is not a simple matter for residents living in parts of the world directly affected by violence, or specifically under attack, such as the people of Ukraine.

As the study goes on to state, “There is some evidence that collective actions may also be associated with better mental health such as reduced depression and suicides. This finding may be explained by collective actions serving as a cathartic experience when people collectively express grievances.”

In the case of the former, and for the majority of citizens who are not directly affected, it is still important to stay informed, hence the existence of platforms such as this very one.

However, beyond the thought-out articles published by reputable news sources, the studies suggest that it is important to develop a personal strategy with regards to the consumption of the constant loop of violent imagery, especially on social media. Perhaps as per the World Health Organization’s guideline on Covid related news, “seek information only from trusted sources…Seek information updates at specific times during the day, once or twice.” DM/ML