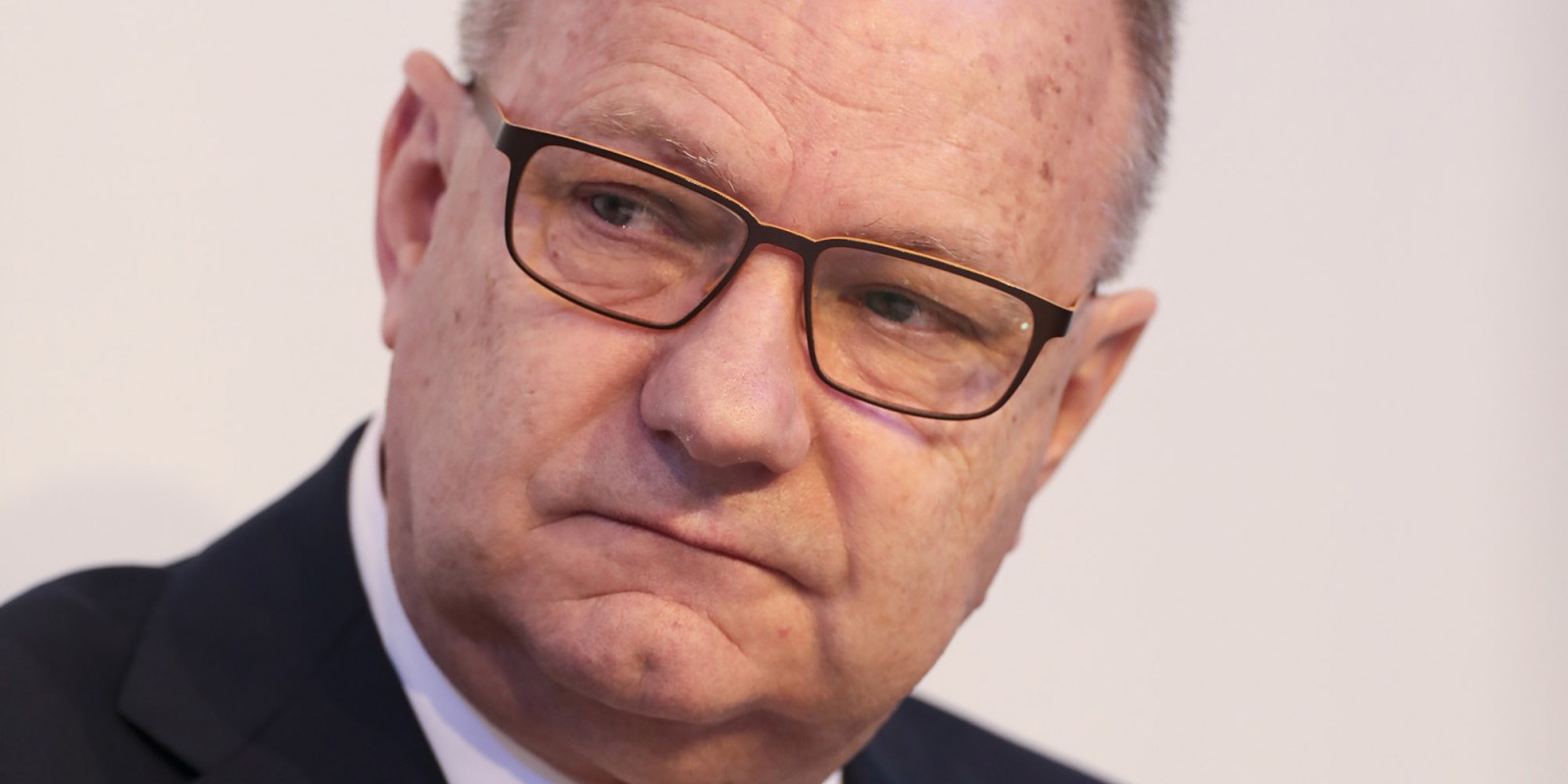 It’s always nice to leave with a bang. Mark Cutifani, Anglo American’s genial Australian CEO, has wrapped up his nine years at the helm with record earnings and a record dividend. With commodity prices still on the boil, the future for the company — which is rooted in South Africa’s dark past — looks bright.

Bumper prices and years of cost containment, downscaling assets and productivity boosts through initiatives such as mechanisation have paid off at global mining group Anglo American, which on Thursday unveiled record earnings — the swan song for CEO Mark Cutifani, who steps down in April.

Anglo’s underlying Ebitda — earnings before interest, taxation, dividends and amortisation — more than doubled in 2021 compared with the previous year to more than $20.6-billion, a record. That translated into a record $6.2-billion payout to shareholders, which included a $1.1-billion share buyback. That is in line with the group’s 40% payout policy.

“In a year of two distinct halves, we recorded strong demand and prices for many products as economies recouped lost ground, spurred by government stimulus. Copper and PGMs [platinum group metals] — essential to the global decarbonisation imperative — and premium quality iron ore for greener steelmaking, supported by an improving market for diamonds, all contributed to a record financial performance,” said Cutifani.

Under the genial Australian, whose previous roles included a stint as CEO of AngloGold Ashanti, Anglo narrowed its suite of assets, but held on to those that have proven profitable. Its presence remains global and its production base diverse, spanning PGMs, iron ore, diamonds, copper, nickel and manganese, with crop nutrients thrown in for good measure.

The current commodities cycle has surged straight to the company’s bottom line.

“Average market prices for the group’s basket of products increased by 43% compared to 2020, increasing underlying EBITDA by $10.2-billion. Higher realised prices were achieved across all of our products, with the dollar PGM basket increasing by 36%, primarily driven by rhodium which increased by 85% in the year, as well as iron ore and copper which increased by 41% and 52% respectively,” Anglo said.

With war erupting between Russia and Ukraine, expect the price for some of its commodities to remain elevated in the near term.

On a media conference call, Cutifani downplayed any notion of “mission accomplished”, saying that the company had yet to reach its full profit potential. Asked what his future plans might hold, he replied: “I expect to be pretty busy but I’m in no rush.”

One could imagine that many a boardroom out there would welcome his presence.

Anglo’s primary listing is now in London, but the company’s history has long been linked to South Africa’s, for better or worse. There is no sweeping under the carpet the exploitative role that Anglo and other mining houses played on the apartheid stage of South Africa’s history, providing the economic and industrial base for the regime while reaping profits from the backs of an ill-paid migrant labour force that was subjected to countless indignities and toiled in terrifyingly dangerous conditions.

To be fair, Anglo today in that regard bears virtually no resemblance to its former self. Among many examples, the company recorded no fatalities at the operations it manages in South Africa in 2021. Its profits — and those of other mining houses — in 2021 provided a revenue boost for the cash-strapped National Treasury, allowing it to extend social relief to the most vulnerable. Anglo’s top executives and middle management now include many black South Africans and women, and its procurement pipeline supports many black-owned businesses.

Cutifani will pass the CEO torch in April to South African Duncan Wanblad, bringing a more familiar accent to the top. The company he takes over is currently a hugely profitable one, and Anglo’s future does not resemble its past. Just how bright that future is will hinge on a range of factors including prices and Wanblad’s judgment. Anglo shareholders hope he proves to be as astute as Cutifani. DM/BM