Institute a ban on Bain working for any public sector o... 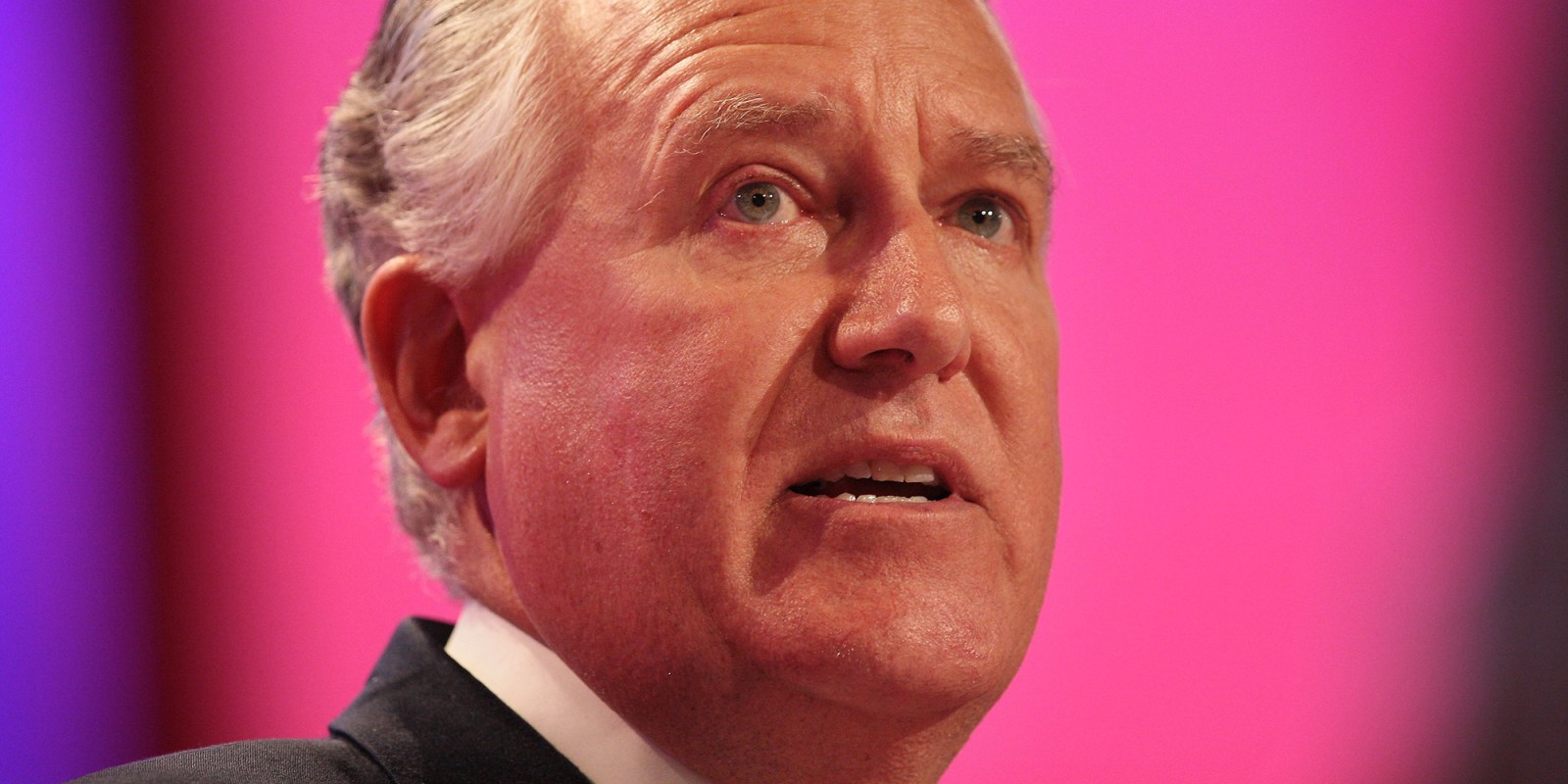 A letter to Rt Hon Stephen Barclay, Chancellor of the Duchy of Lancaster

Thank you for your letter of 2 nd February 2022 (ref MC2022/01126), following mine to the Prime Minister urging that Bain & Co be suspended from any government contracts, and preventing the company from bidding for further ones, because of its complicity in corruption in South Africa’s terrible decade of ‘state capture’ under former President Zuma.

You indicated that your officials would be engaging with Bain and I would like to know the result of that please before I raise the matter further in the House of Lords.

Judge Nugent had been alerted by media reports that I had taken up with the Prime Minister the future operations of Bain & Co in the United Kingdom, consequent to the role it played in seriously and mendaciously damaging SARS as desired by former President Zuma who held numerous clandestine meetings with Bain to plan the repurposing of numerous state entities including how SARS’ ability to raise taxes from, amongst others his cronies and vested interests, could be disabled – something that, as a direct result of Bain’s consultancy work, was achieved to terrible effect on South Africa’s public finances.

Chapter 3 of the Nugent Report dealt specifically with the role played by Bain. You will see from the report that its destructive role did not come to light through any voluntary disclosure by Bain. It came to light from a few emails that were discovered amongst 23 lever-arch files of irrelevant documents that were delivered, unsolicited, to the Nugent Commission by Bain. There is little doubt that the documents were delivered in the expectation that their very volume would be such as to divert the Commission, and that the emails were inadvertently included. It was only through the diligence of a member of the Commission’s staff, who, unfortunately for Bain, set about examining each and every document that the few emails came to light.

So far as further information was obtained, the Nugent Commission has made clear that was not through any assistance from Bain. On the contrary, the Company did everything it could to avoid any further inquiry, including withholding the findings of the supposed independent investigation conducted by global law firm Baker McKenzie and withholding witnesses. The thrust of the Commission’s work was directed to restoring SARS to full operational capability as early as possible, and uncovering the full extent of the role played by Bain, which would have been like extracting teeth, was not pursued by the Commission, even so it concluded that Bain was “in deep collusion to restructure SARS,” that its role was “a premeditated offensive against SARS” in which “neither was concerned for the interests of SARS, but for their own interests,” and that “the Commission has not yet heard the full truth from Bain” That, however, as I explained in my letter to the Prime Minister, was indeed achieved in the report last month of the Judicial Commission chaired by Deputy Chief Justice Zondo where Bain was devastatingly shown to have acted in a mendacious and destructive way in its work in SARS to aid the corrupt wholesale looting of public enterprises and departments. This Commission which described Bain’s role at SARS as “unlawful”, again found that they had colluded to damage SARS and recommended that all Bain’s public sector contracts be examined with a view to prosecution.

It has always been disappointing to Judge Nugent that, although three years have passed, Bain has never admitted to its dishonest contempt and disdain for his Commission, and through that, for accounting to the people of South Africa for its conduct in systematically ensuring tax avoidance and compliance by dismembering SARS’ tax-raising capabilities.

Soon after discovery of the incriminating emails, Bain set about an intensive internal inquiry, referred to in the Nugent Report, but the result of its inquiry has never been disclosed. In my view the inference is clear that Bain’s investigation was not directed towards coming clean but was directed instead to informing itself sufficiently to engage in damage control – a view I understand that is shared by the Nugent Commission.

Bain cynically announced that it intended co-operating fully with the Zondo Commission on State Capture while failing to add that it had done quite the opposite in relation to the earlier inquiry. In fact it did not cooperate fully with, or disclose its criminally shabby role, to Zondo.

I consider the disdain it had for the Nugent Commission, and also for failing to come clean to the later Zondo Commission, and through that its disdain for the people of South Africa, is no less egregious than the role it played in assisting the damaging of SARS. In my view that, in itself, is sufficient for precluding Bain from engaging in work at public institutions.

In response to my interventions, Bain will no doubt assert yet again to your officials, as it has done before, that the fault is attributable to the former head of its local office, and it has since cleaned out its stables. I do not think any such assertion can be taken seriously – and nor, I understand, does Judge Nugent. It’s most senior management in Boston – and crucially for you and the Prime Minister – in London, were engaged in its internal inquiry and have yet to disclose what it discovered. It can only honestly claim to have cleaned out the stable once it discloses what was in the stable in the first place.

Instead, with the direct involvement of its senior Boston and London management, it not only was complicit in South Africa’s decade of corrupt state capture, but has tried everything possible to cover it up. That has included punishing and seeking to discredit one of its former Senior Partners who was praised by the Zondo Commission for his evidence and who contributed to the Nugent Commision. I ask that your officials engaged with Bain also interview Mr Williams who has relocated to the UK in order to escape intimidation and harassment. I can supply his contact details if your officials call me.

Meanwhile, as I understand Judge Nugent has indicated, Bain is unfit to contract with public institutions, at least for so long as it withholds what it did to SARS, as it deliberately did in relation to the Nugent Commission, and has persisted in doing ever since, relating to SARS and other public institutions.

I urge the Government to act speedily on this and to institute a ban on Bain working for any public sector organisation in England, and I will be copying this letter and mine to the Prime Minister, to the Welsh and Scottish First Ministers asking them to do the same.

The US Ambassador to the UK wrote to me on 14 February stating that my request similarly to ban Bain had been shared with the US government in Washington DC and I am copying this letter to him as well.

Until a global corporate like Bain ceases its complicity in state corruption in countries like South Africa, pays back all the considerable fees earned and faces the consequences of legal proceedings recommended by the Zondo Commission, no reputable government should do business with it, certainly not in the UK and US where Bain senior executives are up to their necks in both that complicity and subsequent cover-ups of it. DM