China says Taiwan is 'not Ukraine' as island raises ale... 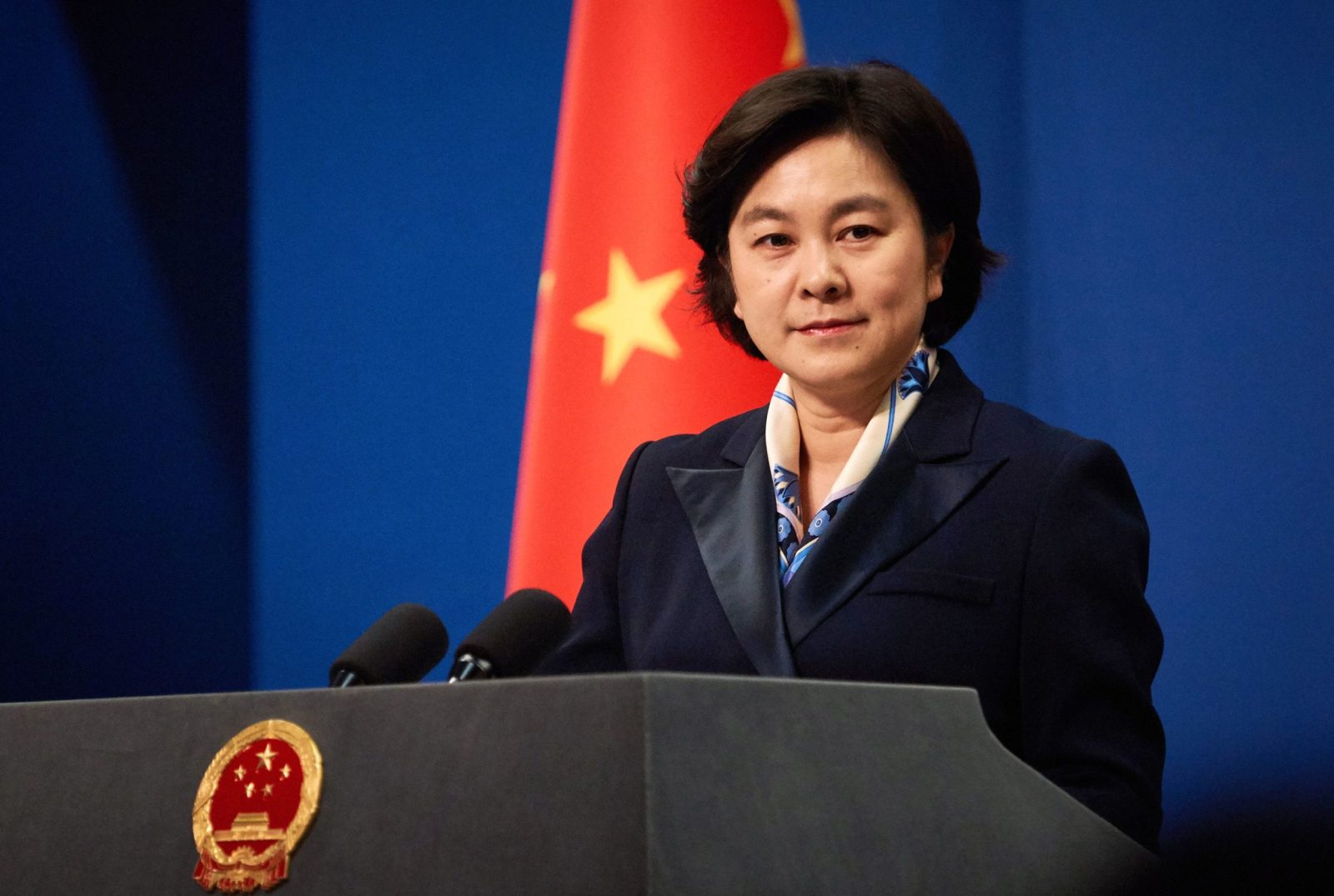 China, which claims Taiwan as its own territory, has stepped up military activity near the self-governing island over the past two years, though Taiwan has reported no recent unusual manoeuvres by Chinese forces as tension over Ukraine has spiked.

BEIJING/TAIPEI – Taiwan is “not Ukraine” and has always been an inalienable part of China, China‘s foreign ministry said on Wednesday, as Taiwan President Tsai Ing-wen called for the island to beef up vigilance on military activities in response to the crisis.

The comments come after British Prime Minister Boris Johnson flagged the risk for Taiwan in a warning last week about the damaging worldwide consequences if Western nations failed to fulfil their promises to support Ukraine‘s independence. Read full story

China, which claims Taiwan as its own territory, has stepped up military activity near the self-governing island over the past two years, though Taiwan has reported no recent unusual manoeuvres by Chinese forces as tension over Ukraine has spiked.

Speaking in Beijing, Foreign Ministry spokesperson Hua Chunying dismissed any link between the issues of Ukraine and Taiwan.

“Taiwan is not Ukraine,” she said. “Taiwan has always been an inalienable part of China. This is an indisputable legal and historical fact.”

All security and military units “must raise their surveillance and early warning of military developments around the Taiwan Strait,” Tsai told a meeting of the working group on the Ukraine crisis set up by her National Security Council.

Taiwan and Ukraine are fundamentally different in terms of geostrategy, geography and international supply chains, she added, in details of the meeting provided by her office.

“But in the face of foreign forces intending to manipulate the situation in Ukraine and affect the morale of Taiwanese society, all government units must strengthen the prevention of cognitive warfare launched by foreign forces and local collaborators,” it cited Tsai as saying.

The statement did not mention China by name, but the country is the most significant military threat that Taiwan faces.

Tsai has expressed “empathy” for Ukraine‘s situation because of the military threat the island faces from China. Read full story