A new privately owned SAA to take to the skies – but... 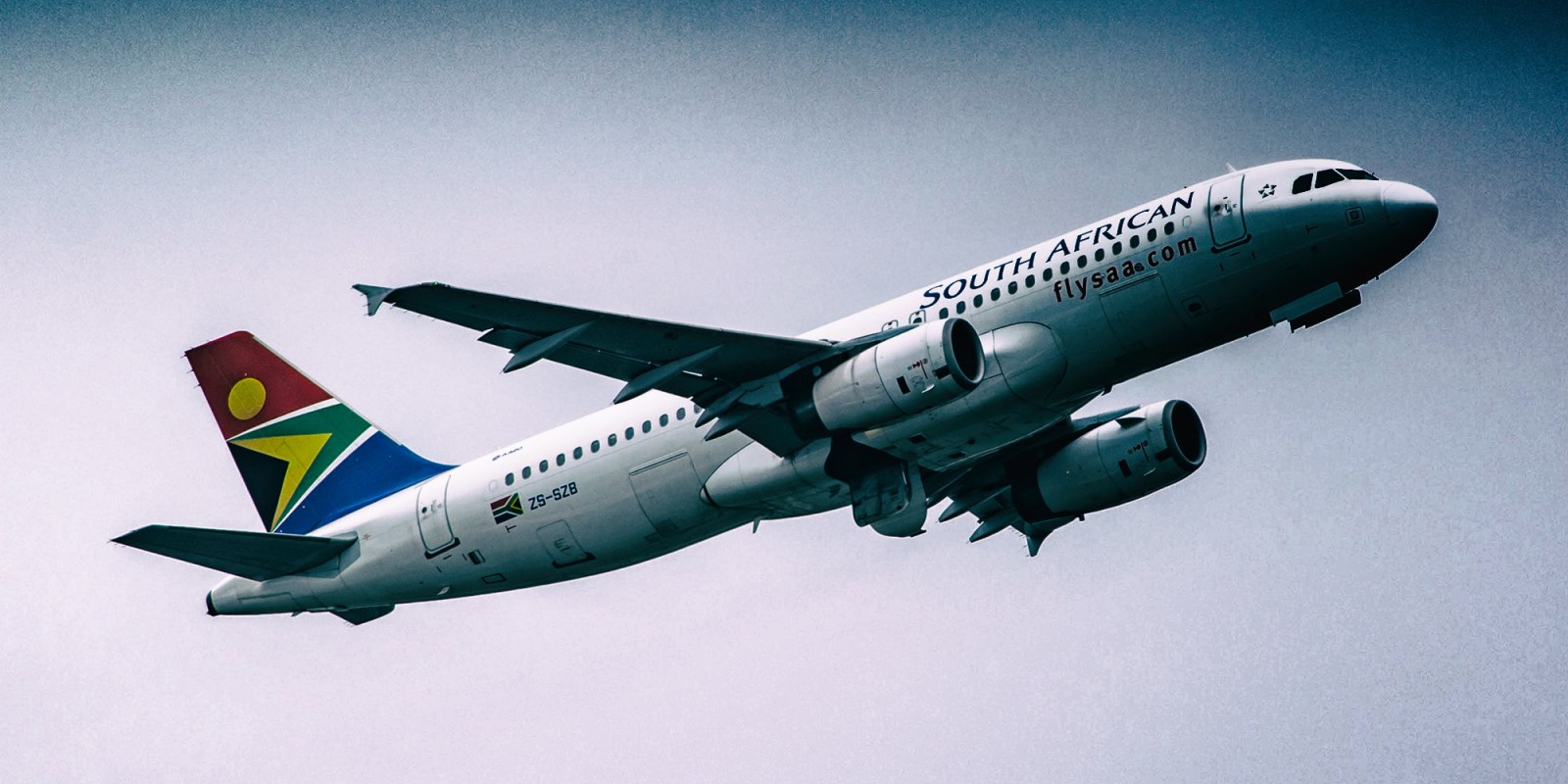 Will SAA be worth more than the multibillion-rand taxpayer-funded bailouts it has received over the past decade? Or will it all be worthless because it’s a far smaller airline that has emerged from business rescue proceedings?

All that stands in the way of two private sector investors purchasing a majority stake in state-owned airline SAA is the approval of the deal by South Africa’s regulatory authorities.

Eight months after it was announced that the Takatso Consortium, which includes Harith General Partners (a private equity firm) and Global Aviation (an aircraft leasing company), plans to buy a 51% stake in SAA, the deal seems clear for take-off.

The Takatso Consortium and Cabinet confirmed on Thursday that the sale and purchase process of a majority stake in SAA has now been concluded and signed by the Department of Public Enterprises. The deal still has to receive approval from regulatory bodies such as the Competition Commission.

The purchase of a majority stake in SAA is the first form of privatisation of a state-owned enterprise since 2003. The deal will inject private sector capital and much-needed aviation skills into SAA, which emerged from a business rescue process in April 2021.

Private sector capital flowing into SAA is important as it would help wean the airline from ongoing government bailouts for its survival. The taxpayer has pumped about R32.3-billion into SAA over the past decade, while the airline recorded cumulative financial losses of nearly R20-billion over the same period.

Several questions remain about the terms and conditions attached to the Takatso Consortium’s purchase of a 51% stake in SAA, leaving the government with the remaining minority stake of 49%.

It is not clear how much the consortium will pay the government for the majority stake or what valuation is tied to the stake. Will SAA be worth more than the taxpayer-funded bailouts it has received over the past decade? Or will the airline be worthless, considering that a far smaller SAA emerged out of the business rescue process?

Before this process began in December 2019, SAA had a fleet of 49 aircraft – but it is left with only 10 or so planes that currently fly limited domestic and regional routes.

On the question of how much the 51% SAA stake is worth, it seems that the Takatso Consortium has overpaid to participate in the ownership structure of the airline. Previous estimates – run by aviation experts and aviation industry lenders – have put the value of SAA at less than R1-billion.

The Takatso Consortium has already committed to pumping R3-billion in working capital into SAA over the next three years to help the airline run its flight operations. This excludes the money that the consortium will still have to pay the government for a majority stake in SAA. So, the consortium will likely be on the hook for more payments than the R3-billion it initially committed.

What is clear is that the government wants private sector capital, and not public finances, to run SAA. In his 2022 Budget, Finance Minister Enoch Godongwana provided no new money to SAA – a departure from past practices as the airline continuously received bailouts to stay afloat.

SAA will receive R1.8-billion in 2022/23 from the government – funds that are not new as they were always earmarked for its business rescue process.

In 2020, the government set aside R16.4-billion to fund SAA’s business rescue process, of which R14.6-billion has already been transferred to the airline. The R1.8-billion will go towards paying the airline’s historical debt, which is a condition imposed by the Takatso Consortium.

The consortium wants to start on a clean slate with SAA, and not inherit its historical debt.

“The consortium is working closely with the Department of Public Enterprises to fulfil the conditions and ensure that the transaction [the 51% stake purchase] is timeously concluded.

“All matters related to the business rescue process of SAA will be resolved during this time,” the consortium said. DM/BM