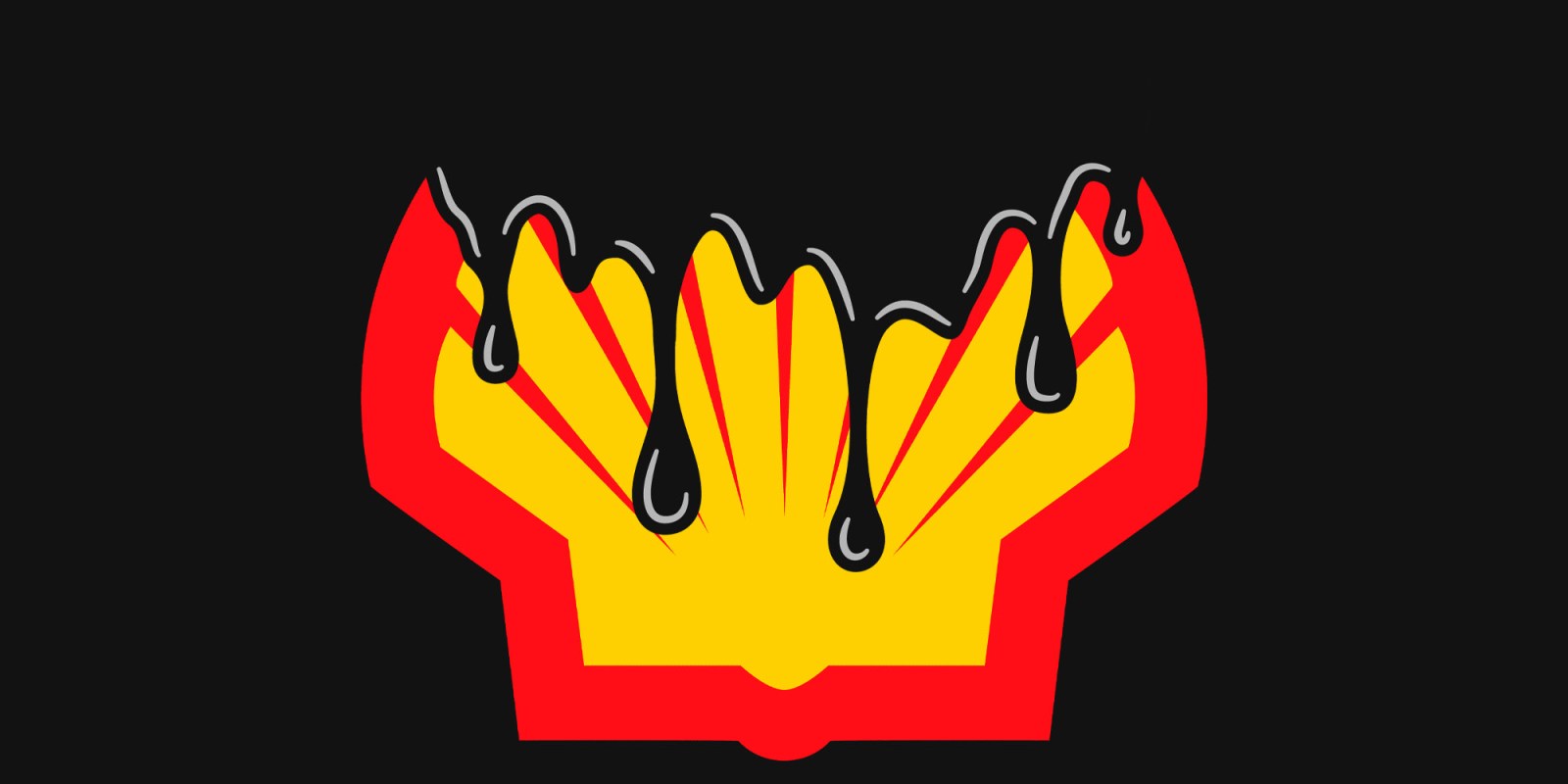 Environmentalists say the discovery of oil off the Namibian coast will negatively affect the lives of the country’s people. (Image: Supplied)

Environmental activists in Namibia say the discovery of oil by Shell will benefit only a few, while the rest of the country is left to shoulder its negative impact on the climate crisis.

As the National Petroleum Corporation of Namibia (Namcor), Shell Namibia Upstream BV and Qatar Energy announced earlier this month that deep-water exploration yielded a discovery of light oil, environmental activists say it will not benefit Namibians.

The discovery was made on Petroleum Exploration Licence 39 (PEL 39), of which Shell and Qatar Petroleum own 45% each while Namcor holds the remaining 10%.

In a statement earlier this month, Namcor, with its partners Shell and Qatar Energy, announced that the Graff-1 deep-water exploration well has made a discovery of light oil in both primary and secondary targets.

Rob Parker from the Economic and Social Justice Trust (ESJT) told Daily Maverick that the oil discovered offshore will negatively affect the lives of Namibians.

“The environmental consequences… on our fishing and tourist industries would be catastrophic. We also know that very few Namibians will actually benefit. An oil discovery will not make petrol cheaper as some seem to think, nor will it provide jobs in this nation where nobody has oilfield experience,” Parker said.

He said a handful of connected middlemen will benefit immensely and social costs will be passed on to the rest of the population.

“At a time when there are financial incentives to go green, this nation blessed with abundant sunshine should be leveraging their competitive advantage, but instead we are going down a path that everyone else is leaving,” he said.

Parker said as the world is heading away from fossil fuels, the Namibian government seems to be running toward them.

“Oil and gas companies are now putting a focus on Africa as the rest of the world begins to divest. Oil and gas companies see Africa as their last frontier. We have seen this before. When tobacco laws were challenged in the USA and Europe, the companies cut a deal with those governments. The deal was, you can tax us here in the USA and put warning labels on the cigarettes, but you must help us penetrate markets in the rest of the world,” he said.

Parker said Namibia has to look at what it has that other countries like Norway do not have.

“Our advantage is the sun and we have a small population in the country. The country is stable and peaceful and we have an ideal environment for solar. If we could do solar, we will get funding from COP and other green organisations,” he said.

He said the recent discovery won’t solve the energy problems facing the country.

“Oil will not benefit everyone and it won’t move Namibians forward. Our concern is that this is short-sighted. This will have an impact on climate change and the country is not prepared for the climate change impacts,” said Parker.

ESJT member Rinaani Musutua said Shell cannot be trusted and it has shown that through its dealings in the Niger Delta.

“They have destroyed the environment and people’s livelihoods [and] have been sued several times for that. They are also held accountable for the assassinations of environmental activists. They cannot be trusted as they are notorious for breaking the law,” she said.

Musutua said they could not allow such a company to come to Namibia and act as it did in the Niger Delta, which caused the formation of extremist groups in the region because the local community did not benefit from the resources.

“We don’t want to be exploited like Shell exploits the Niger Delta,” she said.

According to Namcor’s managing director, Immanuel Mulunga, the Graff-1 well has proved a working petroleum system for light oil in the Orange Basin, offshore Namibia, 270 km from the town of Oranjemund. Drilling operations began in early December 2021 and were safely completed in early February 2022.

“In the coming months, we will perform extensive laboratory analyses to gain a better understanding of the reservoir quality and potential flow rates achievable. Whilst we can learn a great deal from the results of Graff-1, we anticipate that further exploration activity, including a second exploration well, will be required to determine the size and recoverable potential of the identified hydrocarbons,” he said.

Malunga said they hope that this discovery puts to rest doubts about the hydrocarbon potential of Namibia and opens a new dawn in the country’s future prosperity.

The Namibian Ministry of Mines and Energy confirmed the discovery earlier this month.

Minister of Mines and Energy Tom Alweendo congratulated Shell, Qatar Energy and Namcor on the discovery.

“It gives us a clear shot at reimagining our economy. When the time comes we would need to think boldly in structuring a recovery model that is in the best interest of all stakeholders,” said Alweendo. DM/OBP