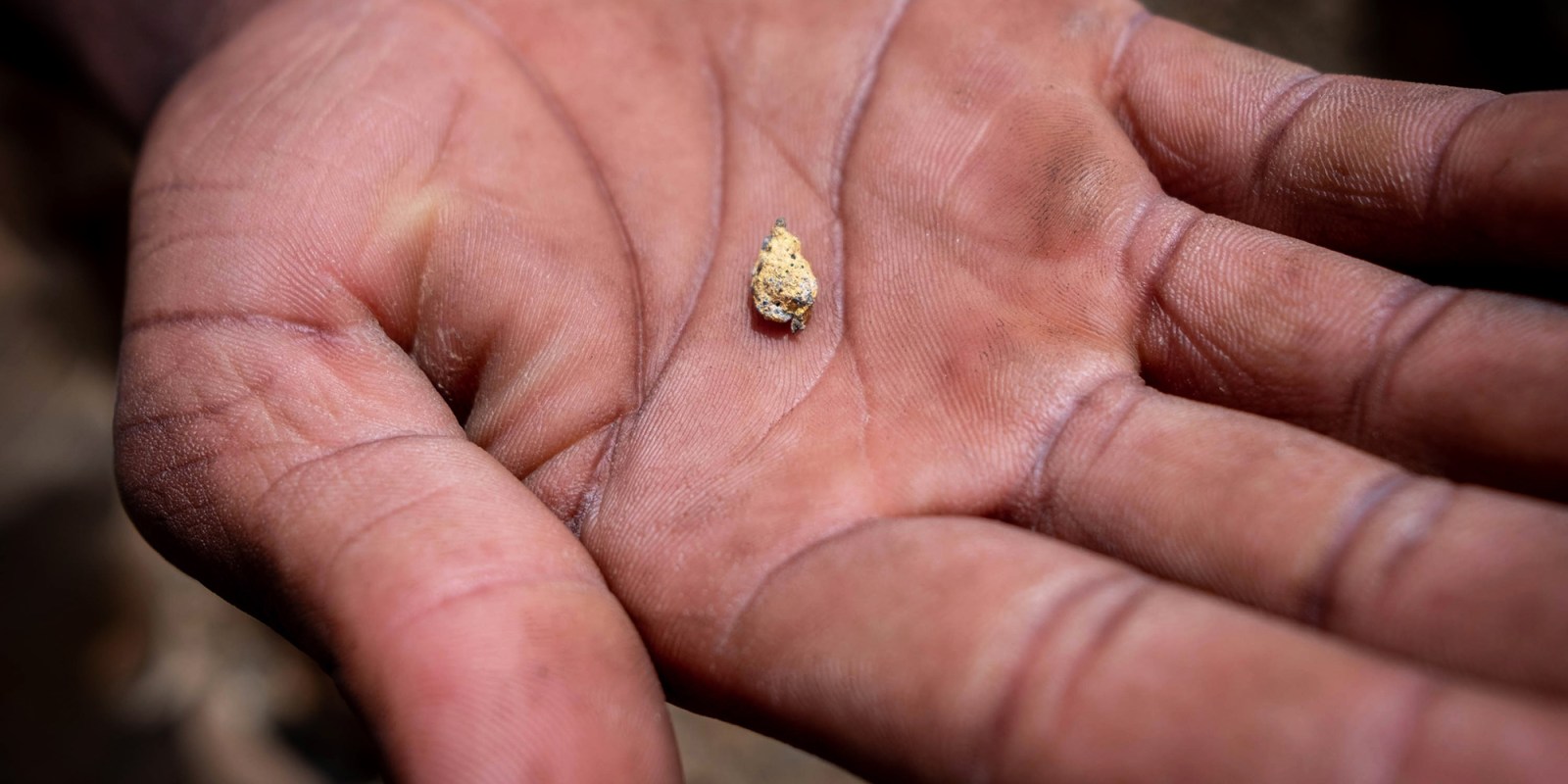 Stopping mercury and cyanide use is vital, but so is preserving the country’s soil, rivers and trees.

Artisanal and small-scale gold mining is vital to the economy of the Kédougou region, where 98% of Senegal’s gold mining sites are located. In 2018, these mines produced about 4.2 tonnes of gold, worth 86.6 billion CFA francs and employed almost 32,500 people. Income generated by this type of gold mining enables local populations to pay for healthcare, food and education.

However gold panning in Kédougou has contributed to deforestation, soil degradation and water, air and ground pollution from the chemicals used for gold processing. Artisanal and small-scale mining is one of the sectors with the highest mercury emissions in Senegal. Around 5.2 tonnes of mercury are used yearly — 3.9 tonnes in the Kédougou and 1.3 tonnes in the Tambacounda region.

Mercury is favoured in artisanal mining for its accessibility, ease of use, affordability and speed of its amalgamation process. But exposure to the chemical carries health risks for gold miners and those living near extraction sites. Among its effects are muscle weakness, vision and hearing problems and a loss of coordination and balance. For the World Health Organization, mercury is one of the most worrying chemicals for public health.

To limit damage to the environment and health, the Ministry of Mines and Geology has launched a project to install mercury-free gold processing units in Kédougou’s mining areas. The project, which should start this year, will complement the country’s National Action Plan to reduce or eliminate the use of hazardous materials in small-scale gold mining. The plan contributes to Senegal’s implementation of the Minamata Convention, which aims to protect human health and the environment from mercury emissions.

The project should see 400 mercury-free gold processing units established in the village of Kharakhéna and the major gold panning sites in Kédougou. This is commendable but won’t alleviate other effects of small-scale mining, such as deforestation and soil degradation. The project should be part of a broader process to address environmental damage that enables coordination and sequenced action by those responsible.

The use of mercury in the gold mining process has contaminated soil, sediments and rivers. The water and associated ecosystems of the Falémé River, the main tributary of the Senegal River, which forms a natural border between Senegal and Mali, is deteriorating in quality.

In addition to mercury, cyanide is also commonly used in gold panning. This technique was introduced to the area with the arrival of Burkinabe operators, who buy tailings from gold processing, which are then treated by cyanidation. The practice allows for the recovery of more than 90% of the gold, unlike the system traditionally used by gold miners.

The health problems that come from using mercury and cyanide are aggravated by the dredging of riverbeds in search of gold — despite Senegal and Mali banning the practice. The resulting pollution endangers species and makes fishing, market gardening and agriculture impossible, rendering life even more precarious for the communities along the Falémé.

Deforestation and soil degradation are the most visible environmental consequences of mining sites. Artisanal and small-scale mining often involves over-cutting wood to support the mine shafts and meet the housing and heating needs of the workers.

And deforestation no longer concerns just gold mining sites. It has spread to places far from the gold mining villages, as a network of traffickers has developed to meet the growing demand for wood in the area. In the Kédougou department, the villages located near the Niokolo-Koba National Park, such as Mandathies or Bagnon, provide wood to the gold panning sites of Bantaco.

Soil deterioration is another consequence of small-scale mining. Hundreds of pits have been abandoned after miners moved to sites considered more gold-rich. This, together with land scarcity due to gold mining allocations, is causing a progressive loss of arable land and rising food insecurity.

Coordinated action is needed to effectively deal with the environmental and health consequences of gold panning. First, installing mercury-free treatment units should be accompanied by an awareness campaign among miners about the risks of using these products. This could be carried out by the gold miners’ federation and union with the support of non-governmental organisations already involved in the sector.

Second, a focused plan is needed to stop the trafficking of chemicals like mercury and cyanide, which has developed with the increase in gold panning. These products come from countries in the region such as Guinea, Mali, Burkina Faso and Ghana. Smaller quantities are also reportedly diverted from dental surgeries in Dakar and smuggled to the gold panning sites.

To combat deforestation, the Environment and Sustainable Development Ministry — through its Directorate of Water, Forestry, Hunting and Soil Conservation — and gold miners, should boost reforestation campaigns in gold mining sites. Fast-growing trees should be favoured to replace those used for mine pit supports. Techniques such as reinforced concrete supports developed by the Kédougou technical high school could be used as alternatives to wood.

Finally, to preserve economic activities such as agriculture, market gardening, fishing and animal husbandry, the ministries concerned should draw up a land-use plan delimiting the areas reserved for gold panning and industrial exploitation. DM

This article was produced with support from the Embassy of Switzerland in Senegal.