Mthatha flood victims waiting since 2013 to be relocate... 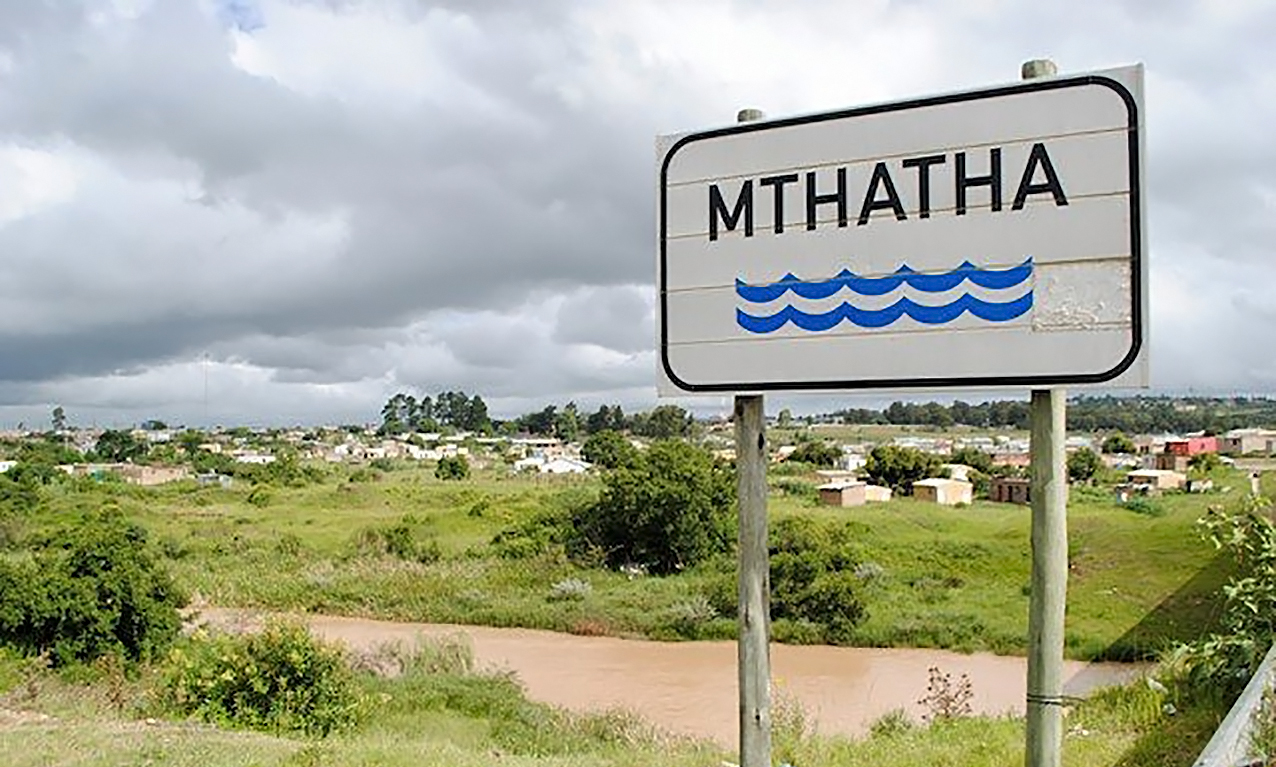 Flood victims say they leave their homes on wet days in fear that the Mthatha Dam will overflow again. (Photo: Mkhuseli Sizani)

Only 63 out of more than 400 people have been relocated to RDP houses.

Hundreds of people who live in an informal settlement on the banks of Mthatha Dam and were victims of a serious flood in 2013 say the King Sabata Dalindyebo Municipality is dragging its feet in relocating them. They had expected to be moved to RDP houses in Maiden Farm.

The Pola Park informal settlement families say the municipality failed to find them alternative land to relocate. They say they have to sleep with one eye open every time it rains as they fear another bad flood. When it rains heavily, some even evacuate their homes until they think it is safe.

Jongisile Nonkinkqa, a headman, said, “This area was started by job seekers from various rural towns early in the 1980s. We had to stay here because the municipality was demolishing our shacks during apartheid. So we decided to come and live on the banks of Mthatha Dam.”

Fundiswa Sitwayi, a mother of four, said, “On 27 April 2013, 497 flood victims [the municipality says 430] were placed in the Civic Centre after their homes were swept away by the floods, including myself. We lost all our furniture and some lost important documents like IDs and birth certificates.”

She said that on 28 April former rural development and agrarian reform MEC Mlibo Qhoboshiyane and current MEC for health Nomakhosazana Meth had visited the flood victims. “They promised to give us all the necessary support.

“But we waited in vain. Some of us decided to leave the centre and go back to rebuild our homes. We had to leave because we were losing our jobs and could not afford the transport to work and school while staying at the centre.”

Sitwayi went to Qoboshiyane’s office in Bhisho for help. She said he was shocked to hear that they were still at the centre and intervened.

“Immediately we were provided with 50 bungalows by the municipality and we were also registered for RDP houses. But many victims, especially those who left the centre earlier, were never registered.

“The municipality told us that it had no alternative land to place us. They sent us back to wait for our RDP homes to be built in Maiden Farm,” said Sitwayi.

The settlement was hit by another serious flood in 2017. Once again, the municipality registered them for RDP houses.

Sitwayi is lucky in that she got the keys to her RDP in Maiden Farm house on 31 January and plans to leave as soon as her new house has electricity. Pola Park is not safe, she says.

“The place is always wet. There are no proper streets and the grass is too tall. Rubbish is not collected. Our pit latrine toilets are not cleaned. Some of the people relieve themselves next to the Mthatha Dam. The area has expanded to over 1,000 houses and we share five standpipes.”

Nontuthuzelo Magqaza, a mother of three, said her mud house and furniture were swept away by the 2013 floods. She has one of the municipal bungalows, but it is falling apart.

“Nothing is being said about our RDP houses. We just live in this filthy place, full of rubbish and mosquitoes. I try to burn rubbish in order for my children to have a place to play,” she said.

Makhuphela Marhundasi’s house was also swept away in 2013. But he was not allowed to rebuild because his site was taken by the municipality for a new bridge.

“They told me that I should go to their offices and they will give me a house. But that never happened. I am currently renting a one-room flat for R500.”

Ngamela Pakade, a municipal manager, said that together with OR Tambo District Municipality they had ensured that all the 2013 flood victims had shelter. They had also set up a committee to help victims with representatives of various departments including Home Affairs and Education.

Pakade said they had managed to relocate 63 people to Maiden Farm “but we have a land challenge”. He said the municipality is busy negotiating with the Department of Agriculture, Land Reform and Rural Development and with Public Works to get land to build houses for the remaining flood victims.

He said Pola Park did get basic services such as water, internal roads and refuse collection. DM