Godongwana brings South Africa the good, the bad and ve...

On tax matters, Godongwana delivers the good, the bad and just a little bit of ugly 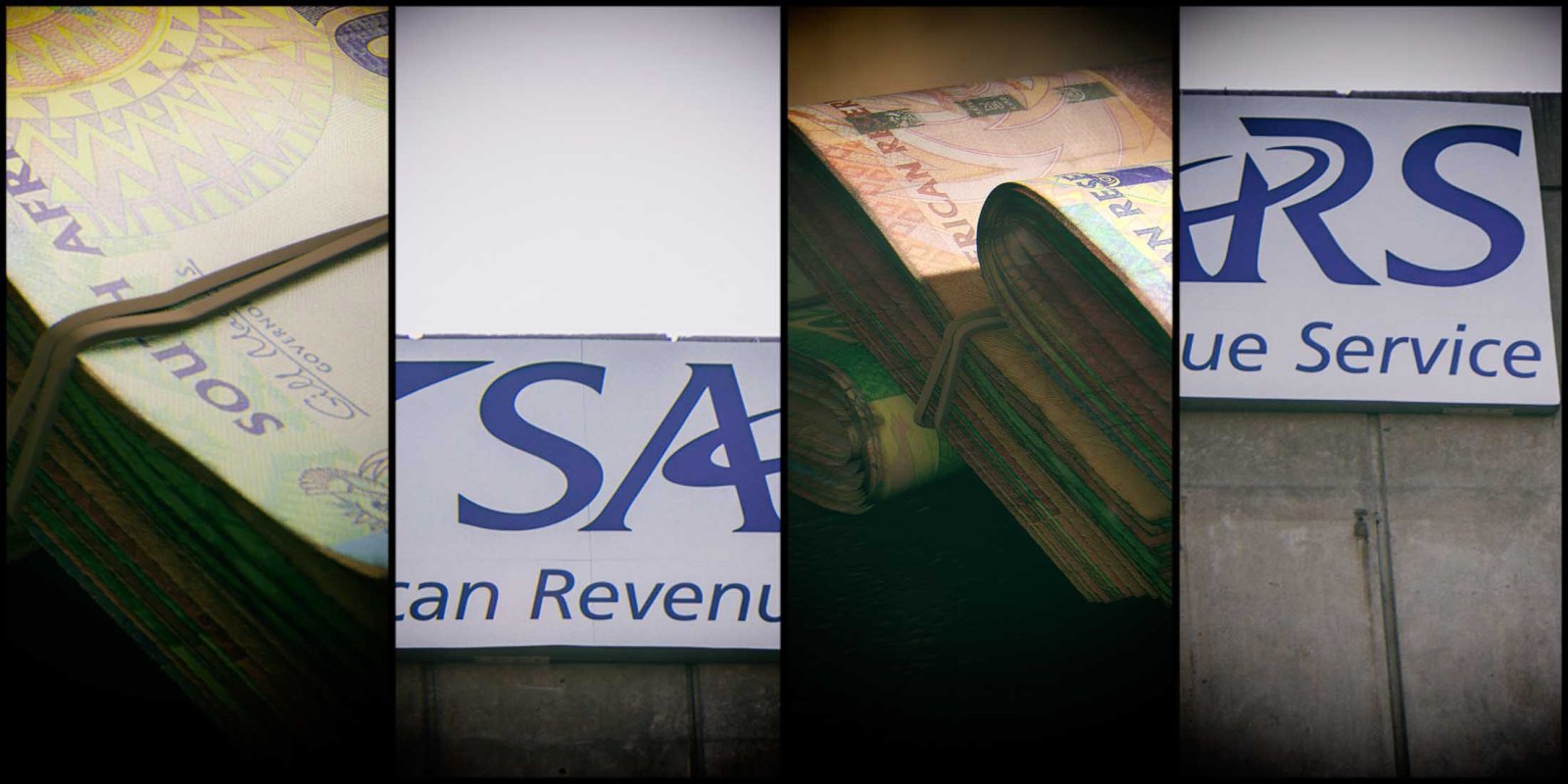 Did you hear that? It was a collective R5.2-billion sigh of relief from South African taxpayers on hearing Finance Minister Enoch Godongwana’s maiden budget speech today.

After a  brief contraction last year, where tax revenue fell to R1.3-trillion from the R1.4-trillion collected in 2019/20, collections breached the R1.5-trillion mark for the first time, shifting up to R1.55-trillion.

The slow resumption of a “normal” economy after the lockdowns of 2020 saw a strong resumption in the sale of alcohol and tobacco, which pushed excise duties up almost 50% (49.4%) to R48.2-billion.

Similarly, as employees returned to the office, the fuel levy collection accelerated 19% to R90-billion. These shifts gave National Treasury and the South African Revenue Service space to grant personal taxpayers a whopping R5.2-billion in tax relief. This is a welcome development in a  society where consumers trapped between flat or reducing salaries and rising inflation are increasingly turning to debt just to make ends meet.

Here’s the good, the bad and the ugly that Godongwana put on the table:

If the personal income tax brackets were not adjusted, revenue would have increased by R13.5 billion. This relief is mainly targeted for individuals in the middle‐income group. 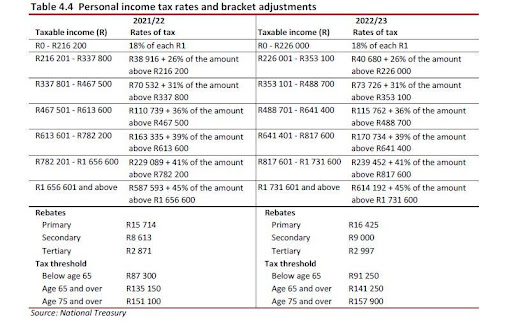 The tax increases will push costs up as follows:

Total tax revenue exceeded the 2021 Medium-Term Budget Speech estimate by R61.7-billion, largely on the back of elevated commodity prices with a massive increase in corporate tax from the likes of Anglo American, Kumba Iron Ore and Amplats. The diamond export levy alone jumped 81% to R92-million from R51-million last year.

Corporate income tax collectively more than doubled from the previous year, climbing to R318-billion. Corporate income tax is also to be reduced from 28% to 27% effective from 31 March 2023. South Africa’s CIT exceeds the Organisation for Economic Cooperation and Development (OECD) average of 23%. While other countries have reduced their CIT over a number of years, South Africa has kept it at a steady 28%.

However, as the finance minister said in his speech, “one swallow does not a summer make”. While this provided a massive boost to tax collection this year, it is not likely to be repeated next year as the prices of several key commodities are expected to decline in the next two years. BM/DM