Economists, business give a cautious thumbs-up to Finan...

Economists, business give a cautious thumbs-up to Godongwana’s maiden financial plan for SA 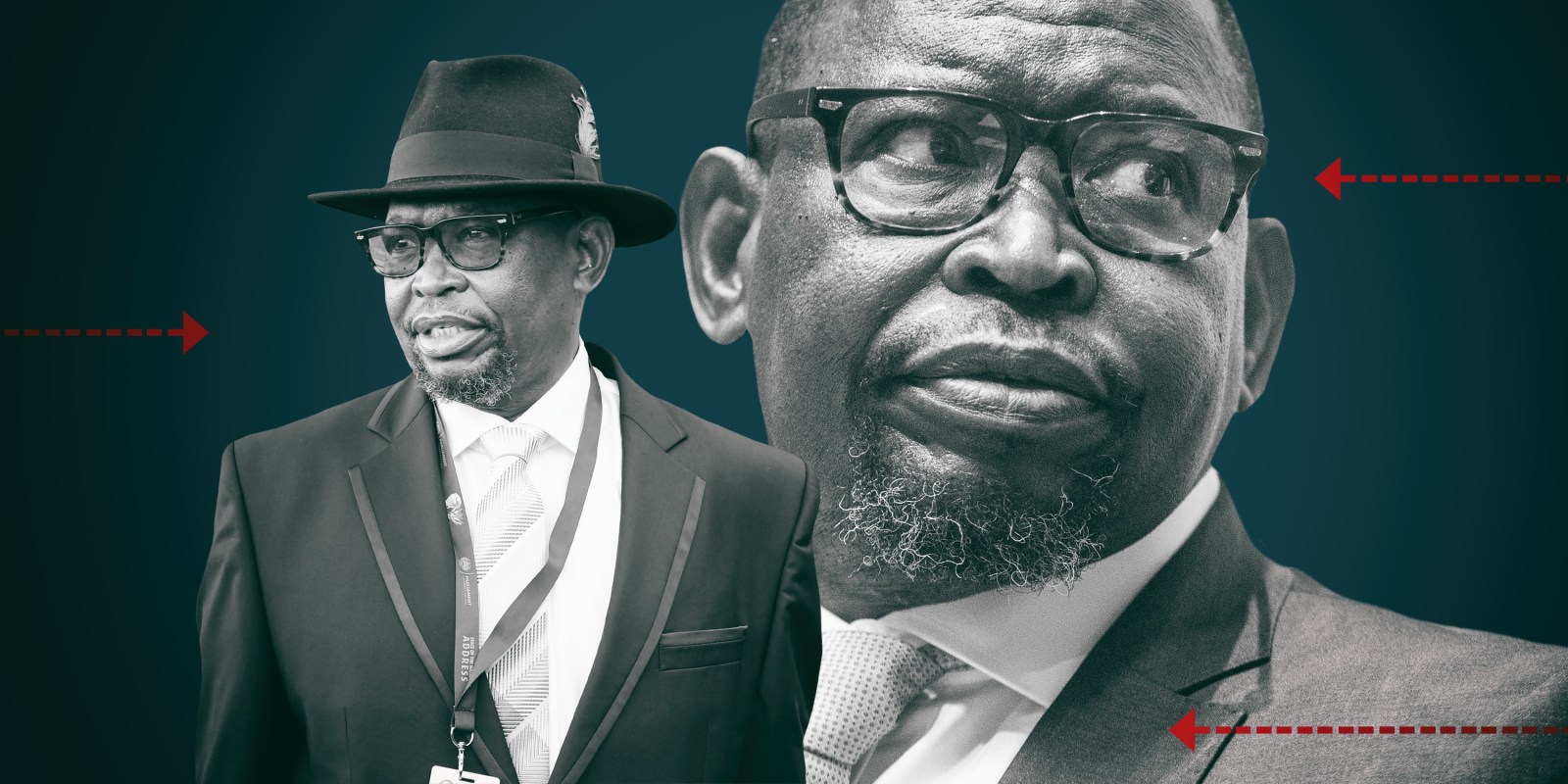 Finance Minister Enoch Godongwana’s debut Budget has been given a cautious thumbs-up by economists and business groups. No one is popping the Champagne cork, which is now more expensive, but no one is drowning their sorrows in a bottle of pricier brandy either.

Finance Minister Enoch Godongwana had a tough balancing act on Wednesday and the consensus among economists and business is that he managed to stay upright. The ANC is known for its statist instincts, but as the governing party’s long-time economic guru, Godongwana is keenly aware of the need to talk to capital. Its reception is crucial to his credibility.

“Overall, this Budget was ‘fine’, but what is fascinating is huge buffers of R35-billion pencilled in in the outer year, which shows some ability to weather large compensation shocks. The spending splurge was broadly as expected,” said Peter Attard Montalto, head of Capital Markets Research at consultancy Intellidex.

The finance minister cut a colourful figure with a purple tie but his message was regarded by some as staid and to the point. Johann Els, the chief economist at Old Mutual Investment Group,  described it as a “boring and market-friendly” Budget.

“While South Africa is clearly not out of the woods regarding the fiscal situation yet, we have come a long way and we are now in a vastly improved position with significantly less debt default risk compared with two years ago. Plus, we are strongly – albeit slowly – moving in the right direction,” Els said in a commentary.

Debt to gross domestic product (GDP) will be 75.1% in 2024/5, which is lower than what was forecast in November. The budget deficit is now seen at 5.7% of GDP instead of the previously forecast 7.8%. Hence the assessment that the risk of default has been significantly reduced, thanks in large part to the mining sector’s performance and the commodity cycle.

But debt service costs are still the fastest-growing area of expenditure, topping allocations for health, police and basic education budgets.

“Treasury correctly recognises that the interest costs on its debt now exceed the budgets for health and basic education. There is no fixing things structurally until this is addressed,” Razia Khan, the chief Africa economist at Standard Chartered Bank, noted on Twitter.

The tax measures have been widely welcomed, with the only increases being sin taxes – including sugar – and carbon tax.

“The freeze on hiking taxes will benefit the whole country, while the one percentage point reduction in corporate taxes to 27% sends the right message to business,” said the Minerals Council South Africa, the main industry body representing the mining industry.

“The Budget was… growth positive in that taxes were largely unchanged and National Treasury recommitted to the structural reforms called for to deliver faster economic growth,” said Busi Mavuso, the CEO of BLSA.

Godongwana managed to woo the business and investment community, which is where job creation ultimately lies. The RET faction of the ANC and organised labour will almost certainly be a different matter. DM/BM