Can the French dent the Germans? The Volkswagen Polo an...

Can the French dent the Germans? The Volkswagen Polo and Renault Clio V launch, back to back 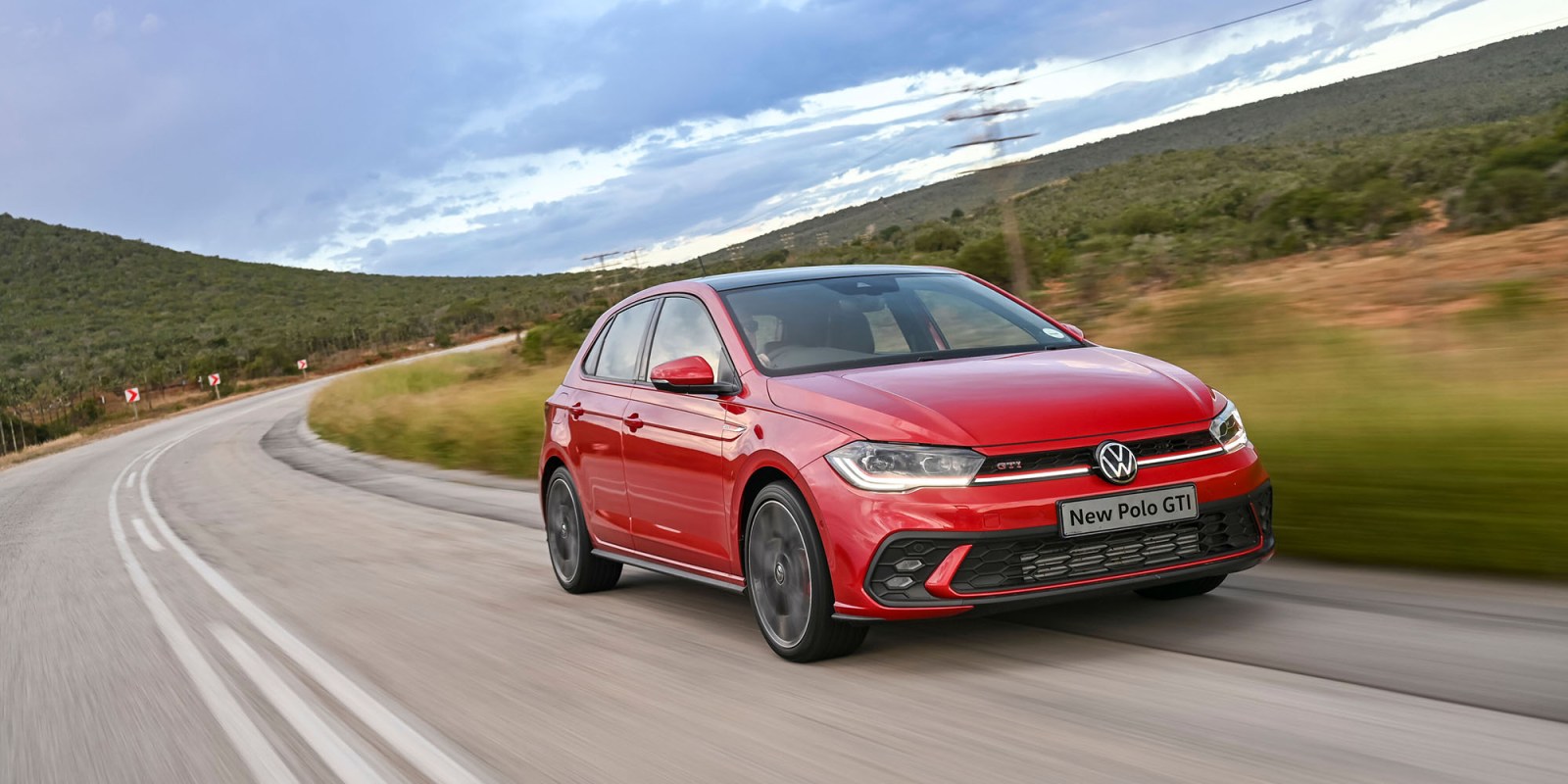 Renault SA’s new Clio has its work cut out if it hopes to take any meaningful share of the VW Polo pie, South Africa’s best-selling passenger car for more than a decade.

Last week I felt a bit like Meryl Streep in Sophie’s Choice — where she has to choose between her two children — as I hopped from the refreshed VW Polo into the all-new Clio V, trying to decide which I liked better. Okay, that might sound rather dramatic, even inappropriate, comparing cars to kids, but suffice to say I was not faced with an easy choice.

Let’s start with the iconic Polo, which sells anywhere between 1,000 and 2,500 units a month locally. South Africans love their Polos. I got to understand the Polo phenomenon a little better last week by spending the morning at the Kariega (formerly Uitenhage) production plant where a quarter of the world’s Polos are produced for the local and export market.

It’s a slick, world-class operation, employing 2,600 people. More than 160,000 Polos are produced each year, with a new Polo or Polo Vivo rolling off the production line every 105 seconds.

Plus, we are the only plant in the world that produces the iconic Polo GTI.

Did you notice that I just said “we”?

And that’s where I think the pure magic of the Polo lies — it’s the “we” factor. It’s our car — even though it’s a German brand. It feels as if we all somehow share in its legendary success because, as South Africans, we love to feel proud and that’s how the Polo makes us feel. Well, I certainly felt proud seeing those left and right-hand drives rolling off the line.

Although it’s called an update, the 2022 6th generation Polo in many ways feels like a brand new model, mainly due to an entire digital revamp inspired by the “touch” revolution in the new Golf 8.

It also takes design cues from the 8, with smoother, edgier lines and a sporty new front grille. There’s also a whole lot happening with the lighting set-up, with the range getting LED headlights while the GTI gets IQ Light Matrix LED headlights.

Inside, all Polo derivatives are equipped with great tech by way of a Digital Cockpit, with the Polo R-Line and Polo GTI benefiting from the upscaled VW Digital Cockpit Pro system. The 2022 straight Polo and Polo Life model have an updated infotainment system by way of a 6.5-inch Composition Colour system, while the Polo R-Line and Polo GTI are graced with the larger 8.0-inch Composition Media infotainment system.

I got to spend time in both the Life manual derivative and the GTI on launch, and while I enjoyed the manual, it was the GTI that really stole my heart, with its sports suspension that sits 15mm lower than the straight Polo.

Racing off the line — 0-100km/h in 6.7 seconds — bear in mind the Golf 8 GTI is only marginally quicker at 6.4 seconds — the Polo GTI feels like the whole package: edgy design, exhilarating driver engagement and touch screen tech, all rolled into one. While some might find the ride somewhat firm due to its sportier damping, my backside felt just fine.

The VW Polo’s competition in the AO segment, of which it claims 46% of market share, includes the Ford Fiesta, the Hyundai i20, the Kia Rio, the Suzuki Swift and the Renault Clio.

Which gets me to the long-awaited French hatchback that’s finally arrived in South Africa, despite this fifth-generation Clio being launched globally back in 2019.

The pandemic, factory disruptions due to lockdowns and the cursed semiconductor drought all thwarted Renault SA’s plans to launch earlier.

Now finally here, the Clio, like its arch-rival Polo, has enjoyed huge popularity globally, selling in excess of 15 million units since its launch in 1990. In terms of global sales, it’s regularly France’s top-selling car.

But where the 2022 Polo has two engines and two gearboxes on offer, the Clio V relies on its singular 1.0 litre turbocharged petrol engine, producing 74kW and 160Nm, which is slightly up on the entry-level Polo, but 11kW less than the midrange Polo Life.

While there are three trim levels available in the Clio — Life, Zen and Intens — the fact that there is only a manual gearbox, might deter auto fans. (If we are to see an auto transmission, it won’t land locally before 2023.)

But what does the new Clio look like and what’s it like to drive? The French brand has hardly ever disappointed when it comes to looks, and the Clio V, although not vastly different from its predecessor, IV, is a beautiful and stylish hatch.

Inside, the Clio gets sportier seats, and like the Polo, there’s a new Multi-Sense system that allows one to choose drive modes. There’s also tech like wireless charging available from the centre console.

Along the twisty bends outside Franschhoek, the manual gear-boxed Clio was punchy and great fun to drive, but I did find myself reaching for a sixth gear — it really felt like it could have done with an extra shift and I couldn’t stop comparing my GTI drive the day before, albeit I would have paid R120k more for the courtesy.

Consumption-wise, both manufacturers claim around 5.5l/100km on their 1.0 litre engines. It’s probably closer to seven. As is usually the case with Volkswagen, the Polo scores five stars in Euro NCAP safety ratings, but it’s worth mentioning that the Clio V also gets full marks for offering systems like Electronic Stability Control, ABS brakes with Electronic Brake Distribution, Emergency Brake Assist and six airbags on the top of the trim range, Intens.

Pricewise, the comparable derivatives of the Clio and Polo 1.0 litres are pretty much on a par, with the French scoring a few points against the Germans. But without any hope of getting the speedier, more powerful Clio RS in the foreseeable future, the Polo GTI belongs in both a drive and price class of its own.

So, clearly the French have a much harder task ahead of them than the Germans, who have already captured 46% of this local AO hatch segment. But never say never to those who managed to pull off that 1789 revolution.

Renault SA has chalked up impressive sales over the past few years, with the runaway success of its Kwid, Triber and trusty Duster, currently putting the French brand in fifth place overall in the SA best-selling passenger car market.

When it comes to after-sales service, the warranty plan on offer by the French is a five-year one — the Germans are offering only three. But while the Clio will surely steal some hearts, especially in its metallic red, only 530 units are available up until July in SA.

And all the while, a factory full of VW pride-filled Polos roll off the line in Kariega, straight into their street-cred obsessed customers’ hands.