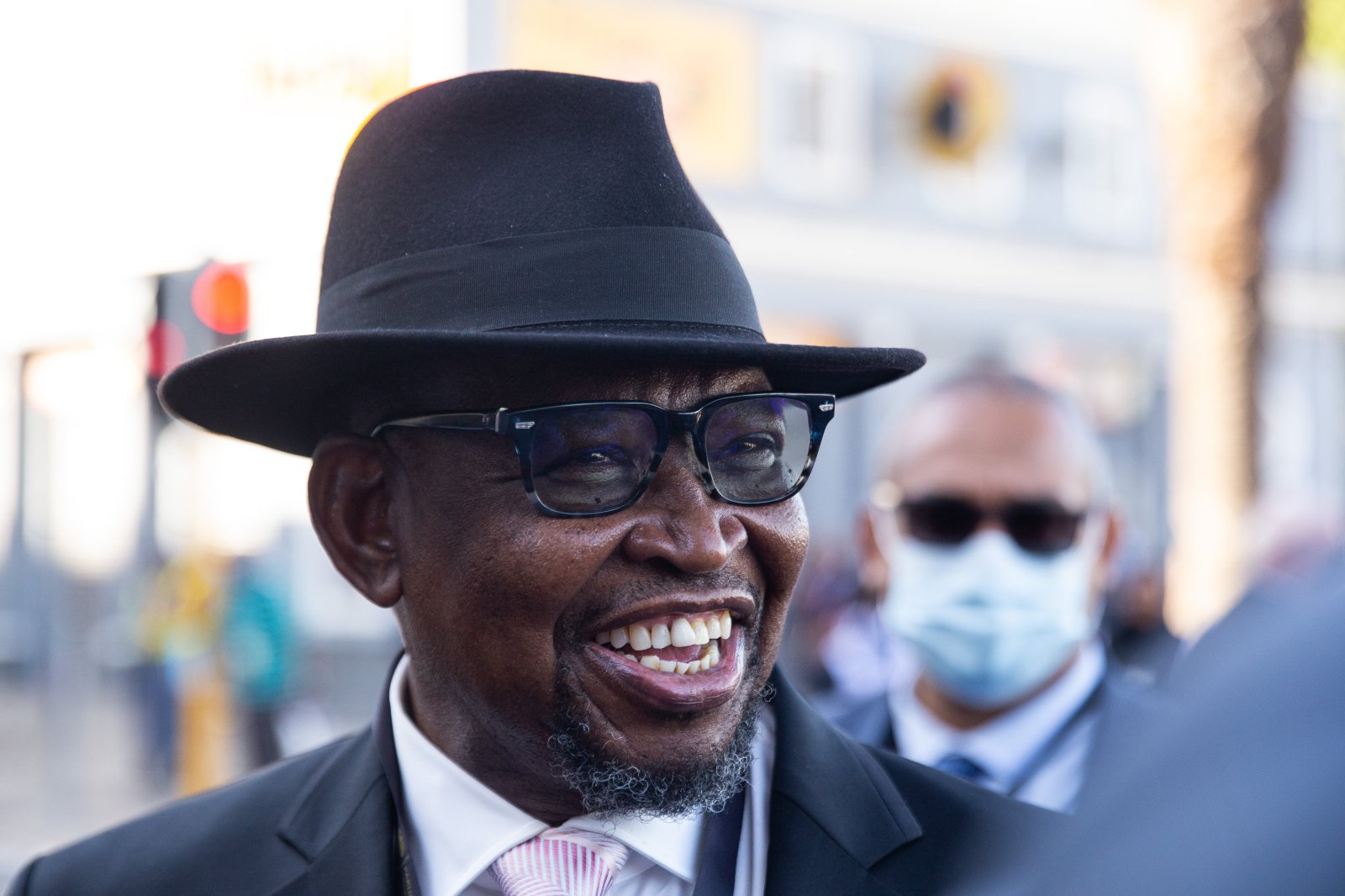 In a letter, FairFinance South Africa, a newly-launched civil society coalition, says it will watch closely what Minister of Finance Enoch Godongwana says about how government will spend its R106-billion international loan for a just transition to a low-carbon society. (Archive photo: Ashraf Hendricks)

A newly-launched civil society coalition intends to keep its eye on development finance institutions to ensure investment is done in a socially and environmentally friendly manner.

FairFinance South Africa, launched online on Monday, aims to ensure there is transparency and affected communities are properly consulted for a just transition to a low-carbon society.

The coalition has addressed concerns to Minister of Finance Enoch Godongwana ahead of Wednesday’s budget speech, and says it will be “watching closely what he says”.

The Coalition partners include 350 Africa, the Centre for Environmental Rights, the African Climate Reality Project, the Centre for Applied Legal studies, Oxfam South Africa, Friends of the Earth Mozambique, and Earthlife Africa.

In the letter, the minster is urged to provide South Africans with a “full picture” of how government has used the resources it is receiving from international financial institutions (IFIs), including the R106-billion borrowed from the International Monetary Fund, the World Bank, The African Development Bank and the New Development Bank.

“The country has incurred these new obligations without any transparent or accessible process of public consultation or publicly available studies of the expected impacts of these loans on poverty, public health, job creation or social welfare,” the coalition says.

Regarding the World Bank loan, it said government was obliged to “consult with and engage with key stakeholders in the country, including social groups”.

“The document also stipulates that the World Bank has consulted with relevant government entities at national and sub-national levels and with academia, civil society organisations, youth groups and organised business,” the letter says.

The coalition said most, if not all, relevant community groups and civil society organisations had not been consulted.

“Government [also] did not release any information about its assessment of the social, economic or environmental impacts of these new financial commitments.

“While the urgency of the pandemic may have made it difficult for the government to do such assessments in advance of taking out these loans, there is no justification for it not having done so — and making the findings publicly available — almost two years after the onset of the pandemic,” it said.

The coalition believes it’s time for the establishment of a South African IFI engagement group to facilitate a “frank and open exchange” about the implications of the loans.

At the online launch, the coalition flagged the financing of projects by local development finance institutions, including the Development Bank of South Africa and the Industrial Development Corporation. Affected communities were not consulted, and the excuse was given that the issues were “too technical”.

The Coalition hoped to change this, given the broad expertise of its members in the legal, campaigning and financial sectors.

FairFinance South Africa and the Life After Coal Campaign have also written to President Cyril Ramaphosa requesting more details regarding the establishment of the Presidential Climate Finance Task Team and asking for a commitment that it will consult with civil society and community organisations.

They said international funding should be conditional on the phased-out retirement of Eskom coal stations, the rehabilitation of coal mining areas, and the addressing of Eskom’s debt.

Funding should also be conditional on the development of publicly-owned and community-owned renewable energy schemes, which must be “prioritised and rapidly scaled-up” in order for the country to meet decarbonisation requirements.

Any deal should not include finance for fossil fuels. DM