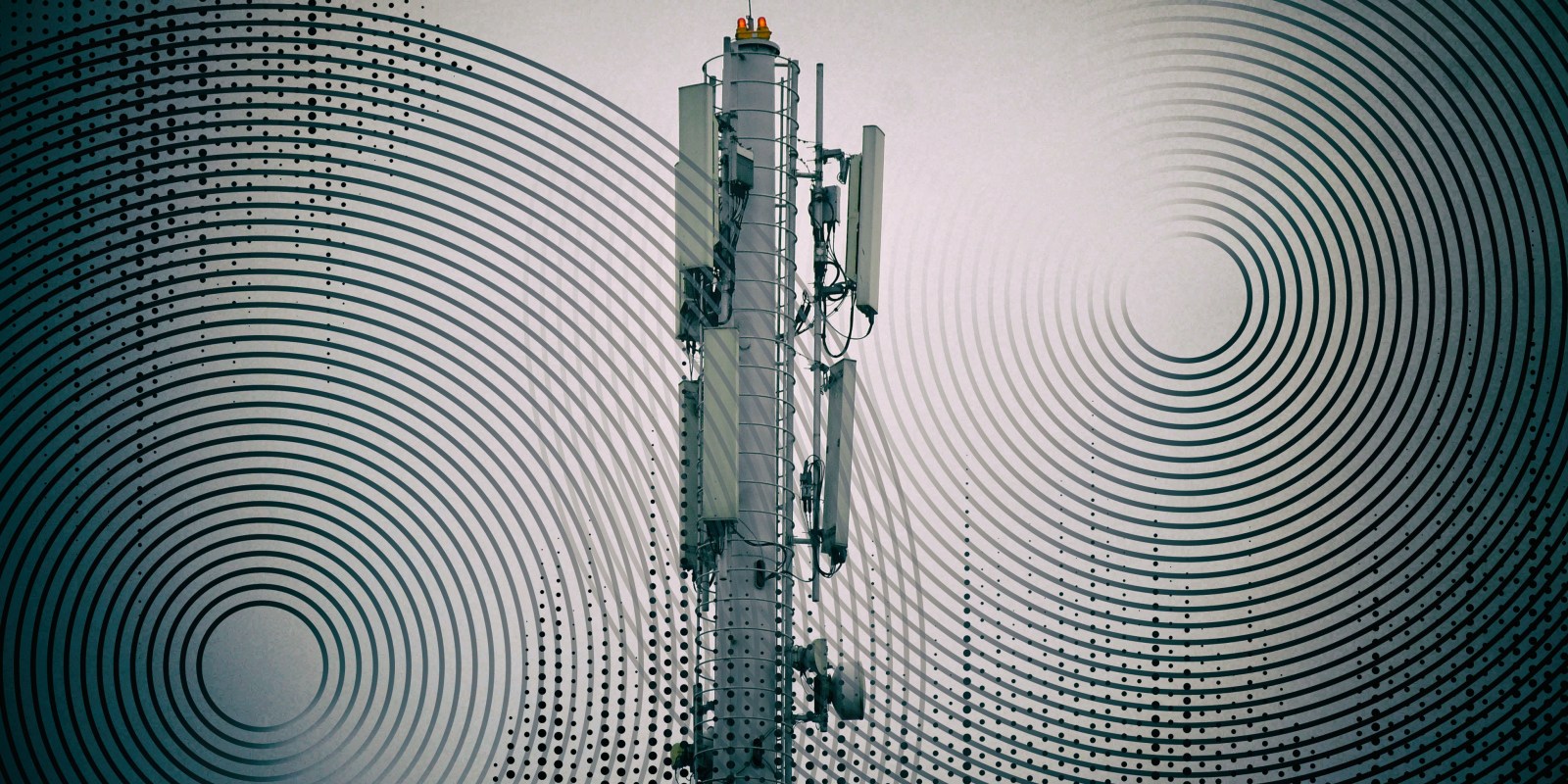 The stage is set for SA’s telecommunications regulator, Icasa, to auction new broadband spectrum on 7 March. Icasa’s successful auction and release of new spectrum would be a first in about 17 years as South Africa last released spectrum in 2004, which helped the country launch 3G services. These services are now old-fashioned.

President Cyril Ramaphosa’s ambition of releasing new broadband spectrum, which brings with it the promise of further modernising SA’s telecommunications network, growing the economy and creating jobs, is starting to gain momentum.

The communications regulator, the Independent Communications Authority of SA (Icasa), has vetted and approved all six companies that plan to participate in the upcoming auction of spectrum worth about R8-billion. The auction process is set to start on 7 March.

Vodacom, MTN, Telkom, Cell C, Liquid Intelligent Technologies, and Rain have all successfully qualified to take part in Icasa’s spectrum auction process next month. The six companies had until 31 January to indicate whether they planned to participate in the upcoming spectrum auction and file their submissions in this regard.

“All six applications have passed the pre-qualification stage of the licensing process and can now participate in the planned auction stage at the beginning of March 2022,” Icasa Chairman Keabetswe Modimoeng said in a statement on Monday. “The fact that all six applicants have qualified illustrates the robustness of our telecommunications sector in SA.”

Icasa’s successful auction and release of new spectrum would be a first in about 17 years as SA last released spectrum in 2004, which helped the country launch 3G services. Today, 3G services are considered slow and dated, and developed countries such as the US and China are already moving to high-speed 6G data services.

Spectrum refers to the radio frequencies on which data and information are transmitted. The release of more spectrum by Icasa means a better-quality service for consumers, with fewer dropped calls and faster download speeds. This is because mobile operators would unleash billions of rands in buying spectrum and improving the quality of their networks. The release of spectrum is one of the centrepieces of Ramaphosa’s economic recovery plan to grow the economy, promote private sector investments and create jobs.

“With only two weeks remaining [before the start of the actual spectrum auction], we need to see selfless and responsible corporate citizenship at play,” said Icasa’s Modimoeng. This is a veiled reference to Telkom, which since early 2021 has been at the forefront of poking holes in Icasa’s spectrum auction process, and stopping it through legal action on the grounds that it was flawed, irrational and unreasonable.

MTN and Vodacom want Icasa to proceed with the long-delayed spectrum auction process, arguing that the release of spectrum will also help telecommunications companies to lower mobile data costs.

But in SA, the 700MHz and 800MHz spectrum bands have been held and used for analogue television broadcasts. Broadcasters are meant to make these spectrum bands available to Icasa when SA switches from analogue to digital television — a process that, after many delays, is expected to be completed by the end of March.

After broadcasters give up the 700MHz and 800MHz spectrum bands, they will be part of Icasa’s auction process for mobile operators.

But e.tv’s parent company, eMedia Holdings, is mounting a legal challenge to SA’s switch to digital television, which might delay the freeing up of the 700MHz and 800MHz spectrum bands for mobile operators. Telkom is worried that it might bid and pay for spectrum bands (700MHz and 800MHz) which may not be available to it for some time — even after the conclusion of Icasa’s auction process. DM/BM