Mali and the battle for the soul of the Sahel

Mali and the battle for the soul of the Sahel: From here to Timbuktu, to Paris, to Moscow, to Beijing 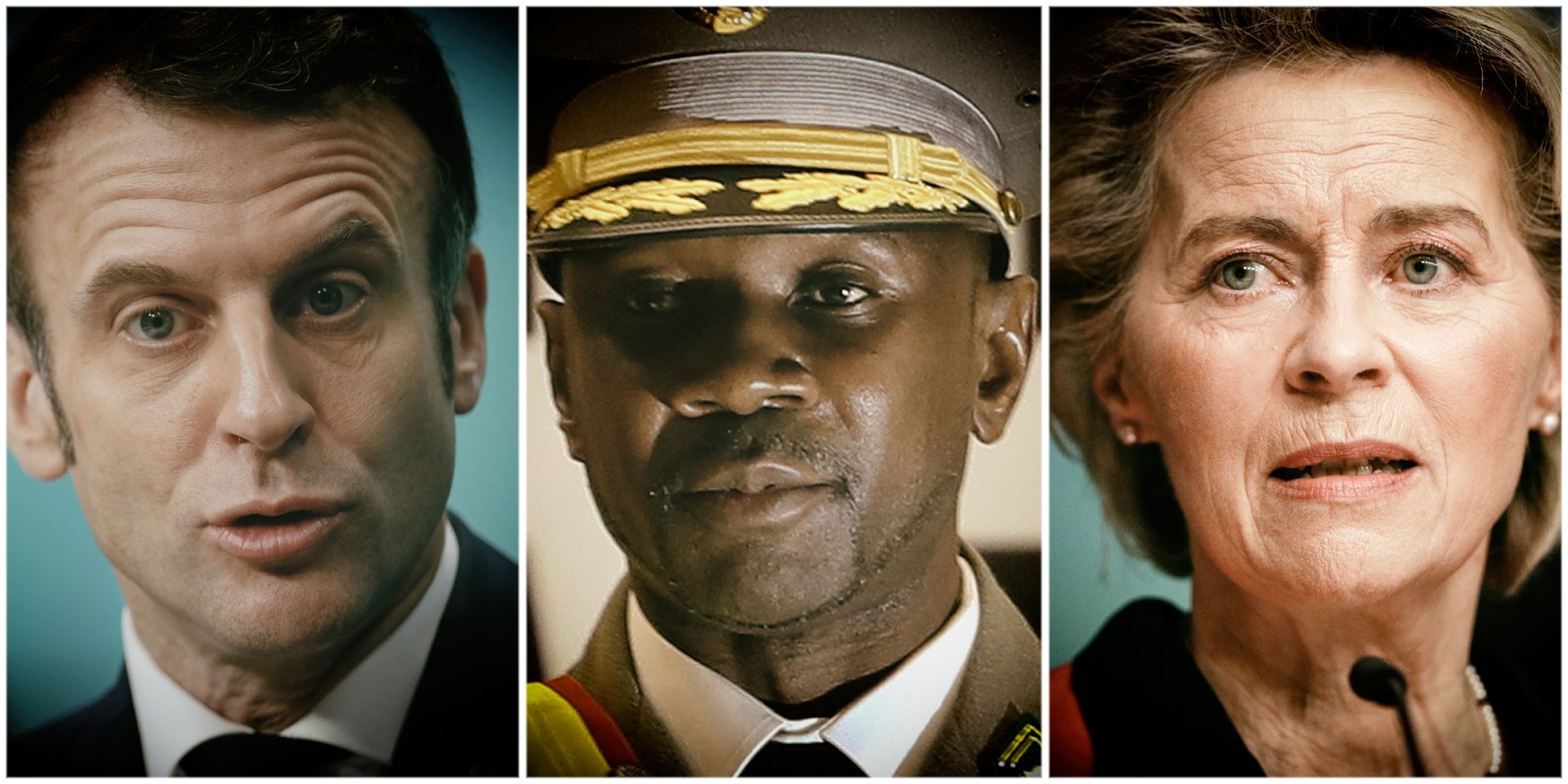 The debate around the Sahel should not primarily be in support of France or Russia, but on how Africa should rally around and rescue the region from the manipulation of aggressive multiple actors.

Malian military leader, Colonel Assimi Goïta, has turned his back against France. Though there have been some strains in the bilateral partnerships, the relations between Mali and France completely turned sour after Assimi Goïta’s second coup, which removed president Bah Ndaw and prime minister Moctar Ouane on 24 May 2021. Goïta thereafter became the leader of the landlocked country.

France had been instrumental to the survival and statehood of Mali since 2013, when president Dioncounda Traore sought help from Paris to combat terrorism. However, the emergence of left-leaning global powers — Russia and China — has changed the security and political landscapes of Mali and the Sahel.

It is instructive to note that almost all the countries that have recently experienced military takeovers such as Mali, Chad, and Burkina Faso, are Francophone countries. Is that not disturbing?

Despite the much-acclaimed independence of African states from colonialism, France has maintained firm control of its former colonies. Paris’ relevance in global political and economic prominence has waned over the years, but its presence in the Sahel has been instrumental to its quest for hegemony in the region.

However, Assimi Goïta recently exposed the contemporary “irrelevance” of France in the country by ordering the exit of its ambassador, Joel Meyer. This was after French president Emmanuel Macron announced the systematic withdrawal of French forces from Mali. Things have really fallen apart. The hostility against France was also supported by the citizens, as the expulsion of the ambassador was met with massive jubilation across Mali.

The military regime cited the incapacity of the French-led external forces in Mali to guarantee security as the main reason for its action. On the other hand, France accused Russia of playing a decisive role in its exit, as shown by the presence of the Russian military in Mali.

Other commentators buttressed this point with an unconfirmed allegation that some of the leaders of the coups had recently received military training in Russia. Also, about 400 Russian military personnel are allegedly operating in Mali and other Sahel countries.

Last month, Al Jazeera reported the deployment of Russian troops in Timbuktu (northern Mali) to train Malian forces. Apart from France, 14 Western countries have accused Moscow of distorting the security of Mali through the activities of the Wagner Group mercenaries. The division between the five permanent members of the United Nations Security Council (UNSC) into the P3 (consisting of the UK, France, and the US) and the P2 (comprising Russia and China) has found expression in the Sahel.

While France has shut its military bases in Kidal and Tessalit, Paris has pledged its support to other Sahel countries such as Burkina Faso and Chad. France has highly benefited from Malian wealth in gold and uranium, and other global powers must have fancied their chances as well.

Apart from Russia, Turkey is cutting through Africa, particularly the Sahel and other Muslim populated societies, using its Islamic ties. China also hopes to become a force in the Sahel — subtly but effectively. On the eve of the 8th Ministerial Conference of the Forum on China-Africa Cooperation held in Senegal in October 2021, Senegalese foreign minister Aissata Tall Sall had called on China to become a “strong voice” in combating terrorism and other forms of insecurity in the Sahel.

Trust me, Beijing will yield to this clarion call, particularly because of the rising numbers of Chinese personnel in the region and the efforts of China to become a major security force in Africa. In 2021, China-owned Ganfeng Lithium acquired 50% of the Goulamina mine in Mali. The deal, which was estimated at $130-million, remains one of the largest deposits of spodumene in the world.

Europe is wary of Beijing’s growing investment and the need to curtail it. Thus, during the recently concluded Africa/EU Summit on 16-18 February, leaders of both continents agreed to intensify their partnerships on security, peace, and sustainable and sustained economic development. The EU leaders pledged €150-billion in investment.

While such could be a little too late to consolidate the EU or France’s hegemony in Africa, it is a clear sign that Africa still occupies a decisive position in EU policymaking. At the concluding joint address of the Africa-EU Summit on 18 February 2022, European Commission president Ursula von der Leyen said, “so Europe wants to remain Africa’s first partner, a loyal partner. And we are moving — right now — from words to action.”

A big question that remains is the real context upon which the phrase “a loyal partner” is constructed. Loyalty to what or to whom? Is it to the impoverished Africans in the Sahel or for the plundering of their mineral resources?

Despite the 5,000 French forces that were stationed in the Sahel (with about 2,400 in Mali) through Operation Barkhane, Mali and the Sahel are still unsecured. Indeed, EU and African leaders at the just-concluded summit agreed on France’s imminent disengagement from Mali in the next four to six months. What’s next?

Many African commentators have reacted to the withdrawal of France and the emergence of multiple actors such as China, Russia, and Turkey. Some of the arguments are misplaced. The debate should not primarily be in support of France or Russia, but on how Africa should rally around and rescue the Sahel from the manipulation of the aggressive multiple actors.

Africans should be worried, not just at the exit of France but at the entrance of Russia and the growing power of China. Will Moscow offer a better deal than Paris? Will Russia ensure the peace and stability of Mali? How will the entrance of Turkey combat the ferocious activities of Islamic fundamentalists in the Sahel?

International power-play is brutal, and extreme nationalism has characterised the relations of the global imperial powers with African states. Therefore, it is time for Africa to rethink its engagements with these big powers. Neither Russia nor China will offer a “free meal” to African states. DM