In SA politics, does growing the party membership help in the long term? Not really 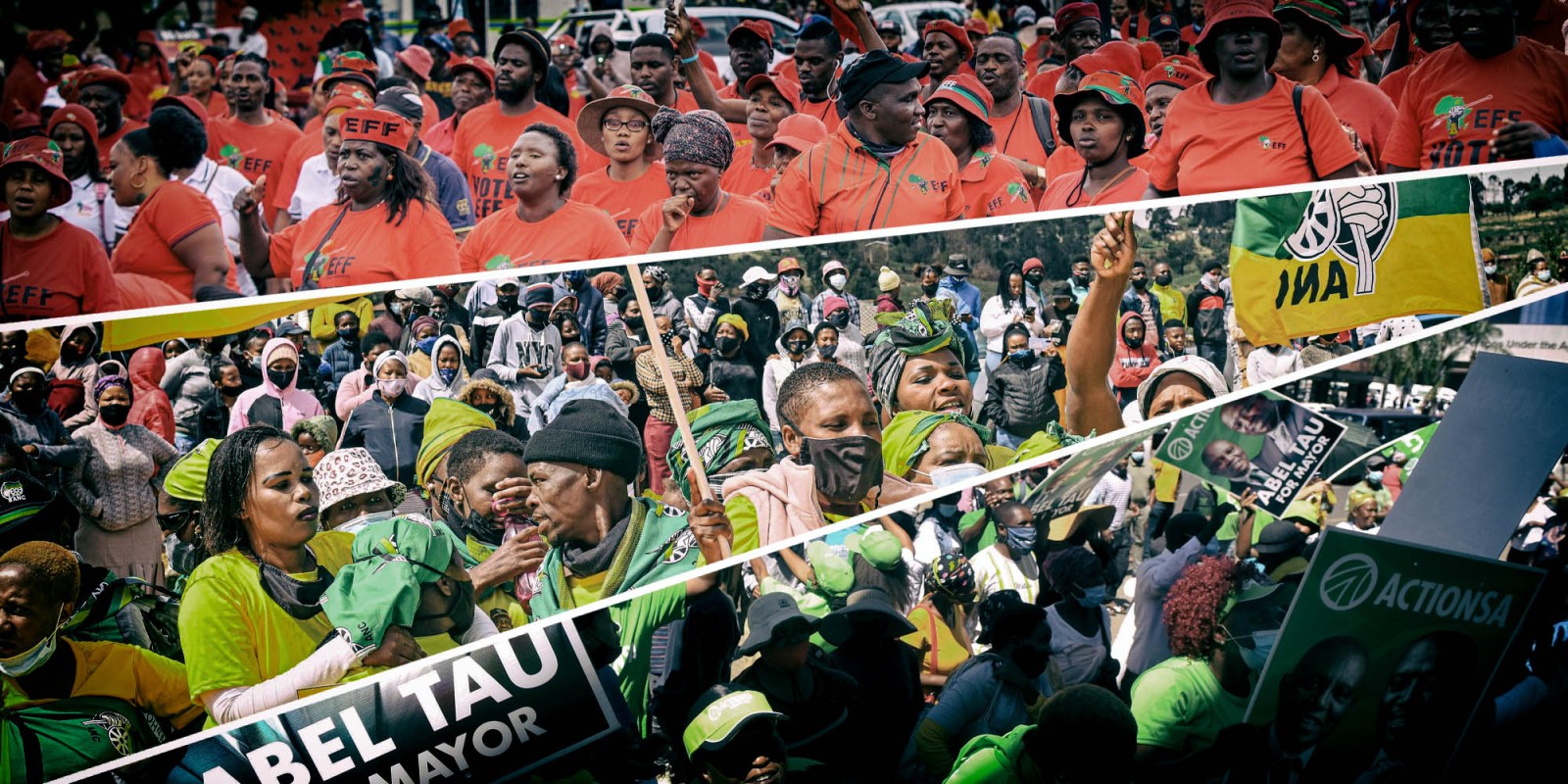 Over the past few days, leaders of the ANC and the EFF have spoken at length about their membership and about how best to manage this. The EFF wants to grow to more than one million members, while former president Thabo Mbeki has suggested the ANC should audit all of its members.

While the number of members that a political party has can have some significance, it is important not to confuse membership numbers growth with perfecting actual political power. In our recent history, there has been no direct correlation between the two. Quite the opposite: there is evidence that broadening a party’s membership may in fact present a greater challenge for its internal democracy.

This has been a consistent Mbeki critique of the ANC. While it has often claimed that being a mass movement is part of its character, as long ago as 2007, and possibly before then, he was saying the party should have “fewer, but better” members.

In this he is following a dictum of Vladimir Lenin, who at least by 1923 said the Communist Party in Russia should follow a policy of “better fewer, but better”.

While the roots of the ANC’s current problems do not necessarily lie in the size of its membership, there can be no doubt that it does add to the problems. More people may mean more factions, and more factions always mean contestation. It is surely harder to get one million people to agree on something than it is to reach an agreement among just 100.

It may be that some of the ANC’s problems now stem from what was reported as massive growth in membership after the party’s Polokwane conference. The leadership of the then president Jacob Zuma deliberately tried to grow the party’s membership to one million in time for the centennial conference in Mangaung in 2012.

That move led to people who were members in card only.

That same year, 2012, it was reported that many ANC branches had struggled to get a quorum to hold a branch general meeting so that that branch could decide who to back at the Mangaung conference. This was the most important branch meeting of a five-year period, a chance for ordinary members to decide who they wanted to be president, and they did not take it up.

And, of course, as the ANC itself has said many times, it also led to branches being created just for leadership conferences (those with long memories may remember the surprise they felt when it emerged that Mpumalanga had the second-highest number of branches in the ANC in 2017 and the power that gave the then premier, and now Deputy President, David Mabuza).

This clearly shows that having more members does not always lead to a better quality of the party, to the point of it becoming ungovernable.

There is another way of looking at this that may permanently dispel the notion that a large number of party members automatically leads to political power.

In our recent history, there have been times when the ANC has claimed to have more than a million members, and times when it has claimed around 600,000 members.

Then, in December 2020, Daily Maverick’s Ferial Haffajee was told by the ANC that its membership had jumped to 1.4 million.

This surely shows that there is no direct link between the number of  members a party has and its political power.

This may be shown further by the fact that during this time the EFF claimed that its membership had risen to 600,000. And yet, during that time, the party had not grown its support significantly.

Or to put this more plainly, if the reason for political parties to exist is the pursuit of political power, then it makes more sense for them to chase voters, rather than members.

There is also some evidence that Lenin was right, that having a bigger political party with more members leads to more problems.

It is obvious that the ANC is not in complete control of all of its members. The fact that there has recently been violence involving ANC figures in KwaZulu-Natal, Mpumalanga and the Eastern Cape is surely proof of that.

If the EFF were now to nearly double its membership, this would probably lead to the same situation.

In fact, for the party’s current leadership, there may even be some dangers, in that it is likely that more people would come into the party with an agenda to contest for internal power.

This could make the EFF more difficult to manage. And, as many party leaders have found out over the years, it is the internal dynamics of a party that consume time and energy.

Recently, even ActionSA leader Herman Mashaba has discovered this. A meeting in Tshwane degenerated into chaos, while he is involved in a very public dispute with his eThekwini leader, Makhosi Khoza.

Meanwhile, the other bigger party in our politics, the DA, has never had a problem following Lenin’s dictum.

It has never published its membership figures and never claimed to want to have hundreds of thousands of members. This may save its leaders some of the pain and heartbreak of dealing with the internal problems that large numbers generate.

All of this suggests that while leaders make boastful claims about their party memberships, this may simply be something that gets in the way of real politics.