Feats and fandom: Why we love to support and watch spor...

Feats and fandom: Why we love to support and watch sports 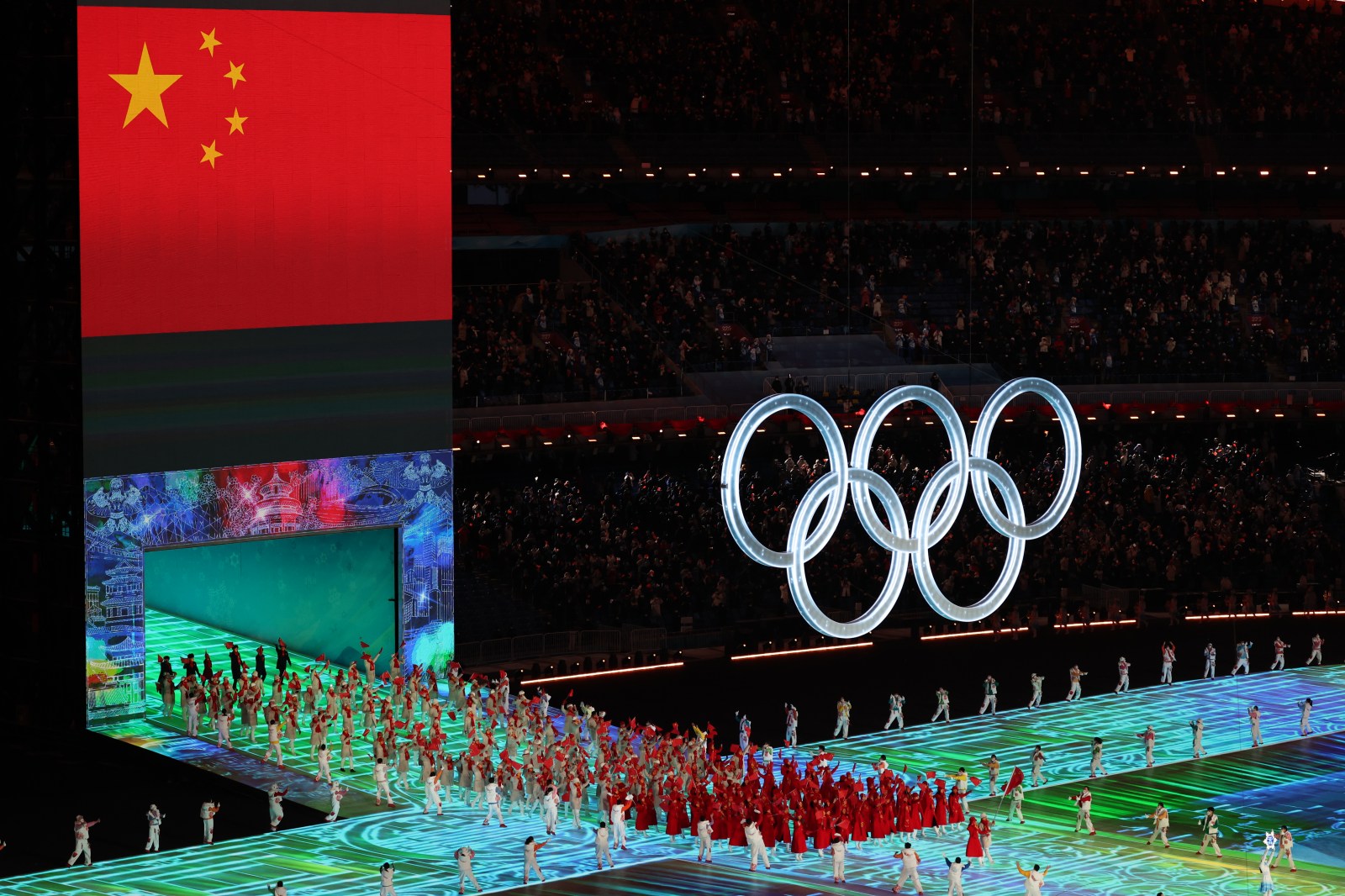 Athletes of China arrive for the opening ceremony for the Beijing 2022 Olympic Games at the National Stadium, also known as Bird's Nest, in Beijing, China, on 4 February 2022. (Photo: EPA-EFE / FAZRY ISMAIL)

Interest in sports is so common that we don’t always stop to wonder why. Unlike food and sex, there is no obvious survival or reproductive value to sports spectatorship and fandom.

If we weren’t in a pandemic, people would have undoubtedly travelled across the world to watch the Olympics in China. Even people who don’t usually watch sports tune in to the Olympic Games.

Why, then, is it so much fun to watch the Olympics? What do people get out of the energy, time and money they invest in watching other people play sports?

Humans, like all mammals, play. We engage in activities that are superficially similar to being useful, but aren’t. Play is for practice, and animals play differently depending on how they have to act as adults. Kittens pounce, deer leap and run.

For us, sports often reflect activities our ancestors would have found useful, like hunting and competing with others — throwing objects, coordinating a team, lifting, running, fighting and so on. This explains why we play sports, but not why we watch them.

Studies of the brain’s mirror neuron system suggest that, when we watch others engaging in physical activity, a part of our brain is simulating ourselves doing the same. This is true for watching dance, as well as other sports.

In other words, a part of your mind thinks it’s slam-dunking a basketball when we watch someone do it on television. When our minds simulate others’ behaviour, we learn by observation. Our minds are learning when we watch people do amazing physical feats.

Most sports are competitive, and interest in competition is common in our appreciation of sports. We see the outcome of a sports competition as meaningful, partly because it demonstrates a status change — one person or team besting another — that our minds find important.

Symbolic competition is common in the animal world. For instance, crabs wave their claws in the air until someone backs down instead of physically fighting one another.

When someone is perceived as competing on our behalf — such as when they represent our country in the Olympics — the competition carries the weight of importance.

Even though we personally aren’t winning, it feels like we are because we are projecting on to the athletes wearing our country’s flag. The effect is similar to the results of a study that found male sports fans got a surge of testosterone when their team won.

We’ve all experienced the vicarious emotions caused by watching others’ wins and losses. We can’t help but be moved by the heroic efforts of our athletes competing on the world stage.

We are also interested in the resolution of uncertainty — it’s why we are much more likely to watch a TV show that came out last year than to watch sports from the same time. Watching sports in real time feels more important because the outcome is still uncertain.

People enjoy close games more than when one opponent demolishes the other — even if the winner represents our own country.

This uncertainty is also an attractive part of stories, when we feel the need to find out what happens. This suggests that some part of sport fandom is continuous with artistic appreciation.

Sports can be beautiful

For some sports, the overlap with performing arts is obvious: cheerleading, synchronised swimming, professional wrestling, figure skating, ballroom dancing, gymnastics and so on. In competition, these sports need panels of raters because we lack a more objective measure of performance.

But even prototypical sports, such as football and hockey, often generate feelings of aesthetic awe in spectators.

Why isn’t one sport enough? It is likely that they cater to different drives within us. The Olympics are a veritable buffet of sport delights, catering to our senses of loyalty, our drive to learn and to resolve uncertainty, and to see beauty in physical prowess.

At its core, the Olympics aim to bring people of all nations together to celebrate great feats of athletic achievement.

There is an undeniable connection that ties viewers together across time and space. Reuters/DM168