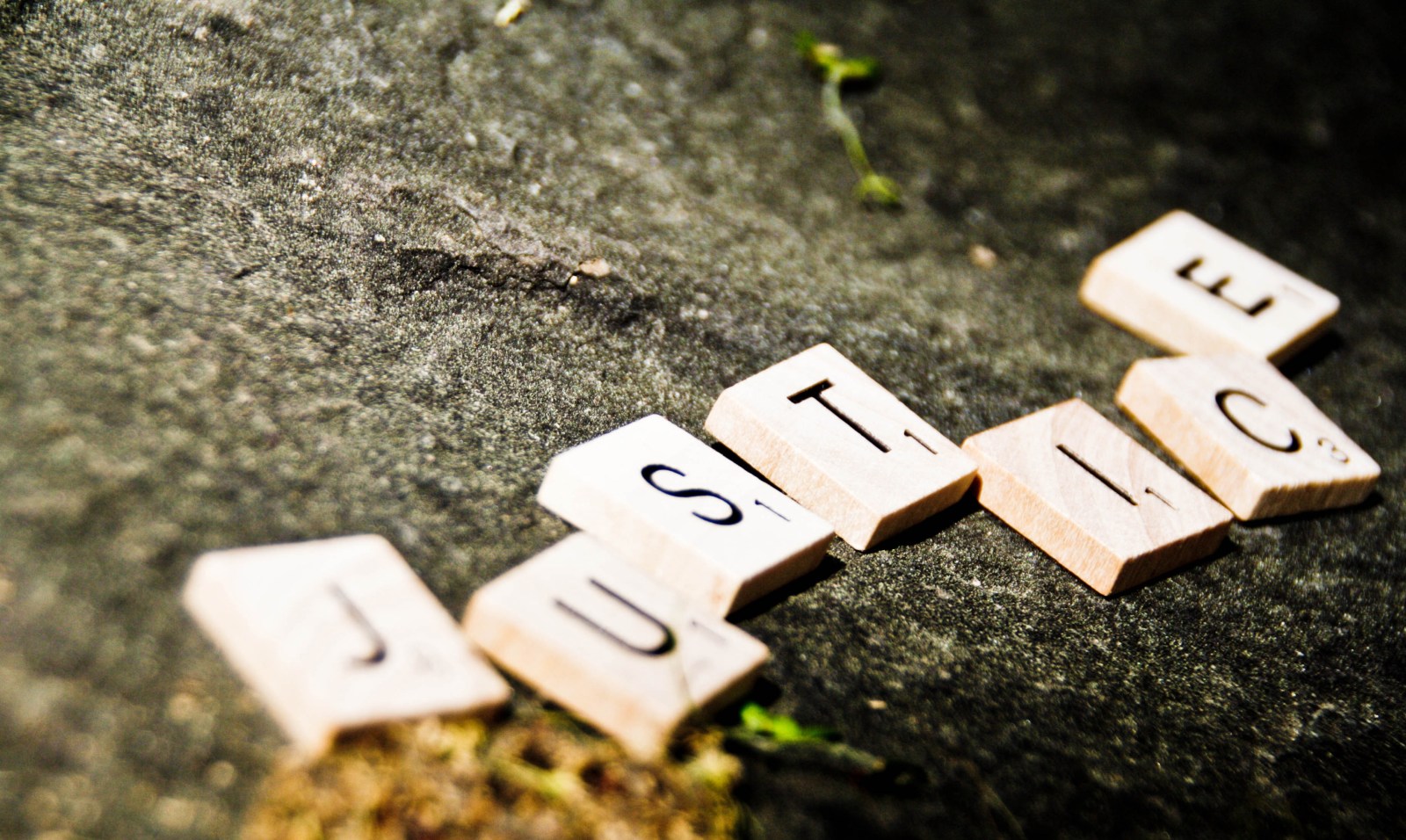 The case against Sibongile Dude was postponed to 16 March 2022 by the Vryburg Magistrates’ Court.

Dude is charged with malicious damage to property, having been caught smashing windows at the Vryburg Magistrates’ Court on 9 January 2022. A security officer heard the sound of breaking glass and, upon investigating, saw the accused fleeing the scene.

The security officer chased and caught Dube. Police were called and the accused was arrested and charged. He is currently out on R500 bail.

Dube chose to represent himself at his appearance on 17 January 2022, telling the court he intended to plead guilty to the offence. However, he later changed his mind and requested legal assistance. According to the accused, his actions were driven by anger due to a three-month jail sentence he had served. The sentence followed his failure to appear in court on a separate offence in June 2020.

He claims to have had a legitimate reason for failing to appear in court but was sentenced nevertheless. Before this, he received a two-year sentence in 2009 in an assault case.

Investigations into the matter have been concluded. Both the state and the defence have said they are ready to proceed with the trial.

Suspended ANC secretary-general Ace Magashule appeared in the Free State High Court in Bloemfontein for a pretrial hearing on Monday. Magashule’s appearance related to alleged corruption involving a R255-million asbestos tender issued while he was premier of the Free State.

Criminal proceedings relating to a pretrial conference have been postponed to 10 June 2022, according to an NPA press release.

Civil proceedings in the asbestos case were adjourned to 22 February 2022. During the course of the day, the court heard arguments from the accused’s legal representatives challenging the charges.

The prosecution remains confident that there is sufficient evidence to ensure the charges are sustained when the trial begins. This was outlined in the indictment issued to the accused. DM