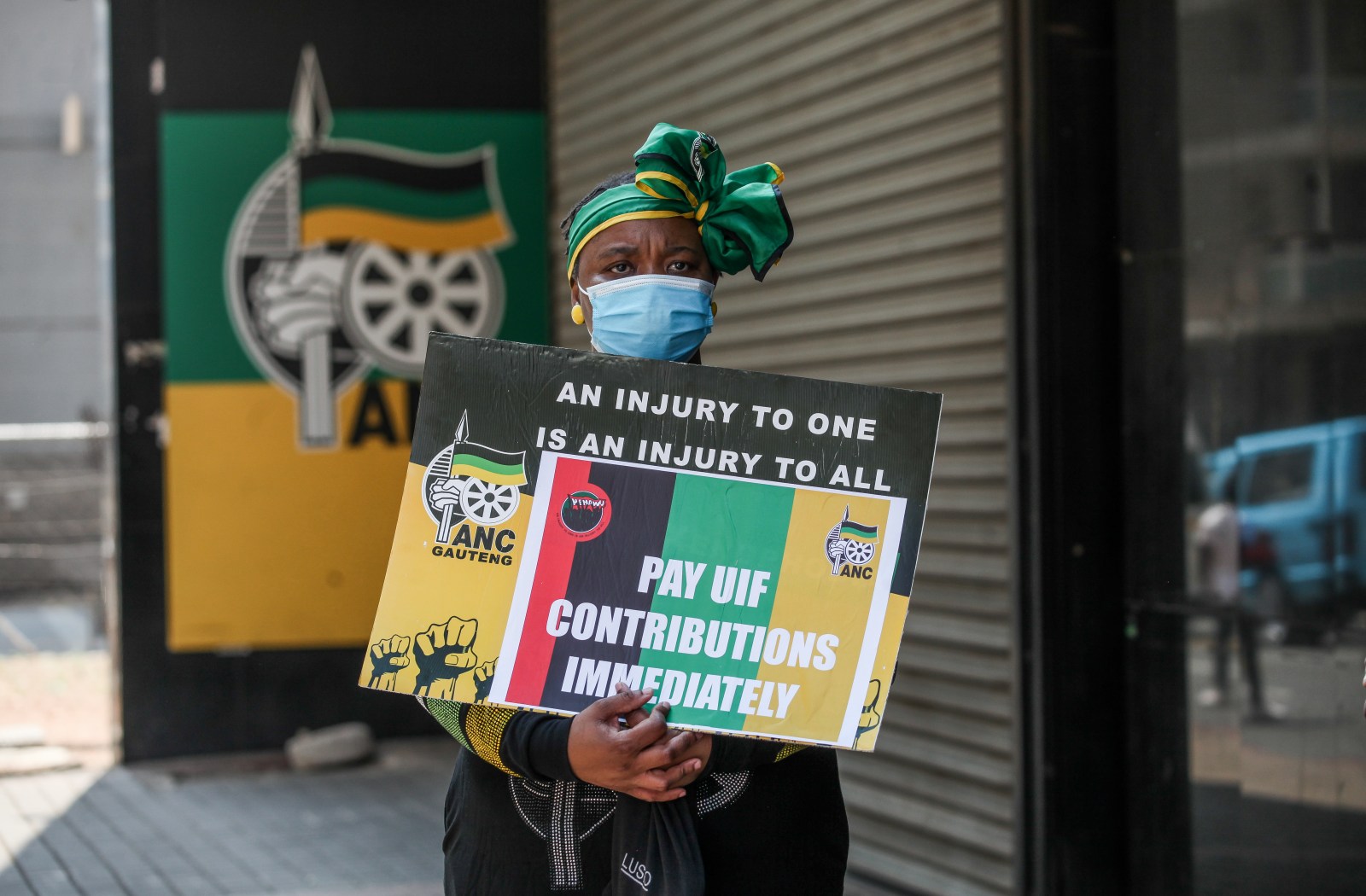 ANC staff members said the party’s head office, Luthuli House, as well as provincial and regional offices were empty as unpaid workers had abandoned their tasks and offices for weeks and months.

The go-slow and stay-away strike by unpaid ANC employees at Luthuli House in Johannesburg as well as in provincial and regional offices throughout South Africa has brought the organisation to a virtual standstill, potentially altering the balance of forces in highly contested areas.

ANC staff have not received regular salaries since 2020. The party chiefly blames the Political Party Funding Act 6 of 2018 for its funding shortfalls. The Act, which came into effect in April 2019, is aimed at providing for and regulating the public and private funding of political parties.

The issue came to a head in November last year when dozens of unpaid junior and senior ANC staff members were joined by senior leaders to protest the non-payment of salaries. They took their picket to Pretoria’s Saint George Hotel, the venue where the party’s special national executive committee (NEC) was being held.

ANC staff members told DM168 that the party’s head office, Luthuli House, as well as provincial and regional offices were empty as unpaid workers had abandoned their tasks and offices for weeks and months. This was preventing branch general meetings, regional conferences and provincial conferences from being held.

“Life is difficult for the ANC staff members. This should be expected if you were last paid a salary in September and now it is February of the following year.

“Very few people are still coming to work and very little or minimal work is being done. This is affecting the whole organisation.

“We are, however, hopeful that the negotiations we are having with the ANC leaders will bear fruit so that we can all go back to work and the organisation can resume its full functionality,” Mdala said.

KZN has managed to hold five successful regional conferences, but six are still outstanding. The party has also failed to hold branch general meetings in the six outstanding regions.

The Musa Dladla region is one of the regions still to hold elective conferences. Here, Mdu Mhlongo, the former mayor of uMhlathuze Municipality, is facing off with Thembeka Mchunu, the wife of Water and Sanitation Minister Senzo Mchunu.

Mhlongo is backed by the Radical Economic Transformation (RET) factions and the slate he leads includes strong regional leaders, including Lindo Phungula, who recently lost the mayorship of King Cetshwayo Municipality to the Inkatha Freedom Party.

Gwala said, despite the delay, “lobbying has been going on and caucus meetings by both sides to persuade branches have been ongoing. So, anything could change from now until the holding of the regional conference.”

The Harry Gwala region is a further region still to hold its conference. Here, too, the majority of the branches have not held their general meetings. The four subregions – Kokstad, Nkosazana Dlamini Zuma, uMzimkhulu and Ixopo – are yet to officially elect their leadership as the current leadership’s terms of office have expired.

Zenzele Msomi, spokesperson for the ANC in the Harry Gwala region, which has 61 branches, said the strike had affected the running of the regional programmes.

“In the past few weeks, we were supposed to have concluded a number of [branch general meetings] … but now I doubt we can still manage to stick to the roadmap,” he said.

He said lobbying and contestation for leadership positions in the region had reached “fever pitch”.

Loyiso Magqashela, spokesperson for the ANC in the Eastern Cape, said although they understood and sympathised with the plight of ANC staff members, the Eastern Cape ANC provincial programmes had been severely affected and delayed. The Sarah Baartman, Buffalo City and Chris Hani regions have not held their conferences.

“We were expecting to hold the provincial conference in March, around 25 March. But now that there has been a delay, we expect to hold it in April,” he said.

Magqashela added that failure to do this would also affect the National General Council (expected in June) and, possibly, the national elective conference, expected to be held in December.

Pule Mabe, spokesperson for the ANC, had failed to provide comment to DM168 by the time of going to press. An ANC staff member said Mabe was part of the negotiations to resolve the ANC staff salary impasse.

Political analyst Xolani Dube said: “It looks to me that there are people within the ANC leadership who are using the payment of salaries to destabilise the organisation so that they can achieve their goals of breaking the ANC from within.

“Some people are reluctant to invest their money in the ANC, to pay its staff, unless they know that they can influence the outcome of the conferences and get their people elected into influential and sensitive positions,” he said.

“They know that once ‘their leaders’ are in those positions, they can then do the bidding of their masters.” DM168