Measures undertaken by government in response to pandem...

Measures undertaken by government in response to pandemic were ill-conceived and didn’t consider impacts, study shows 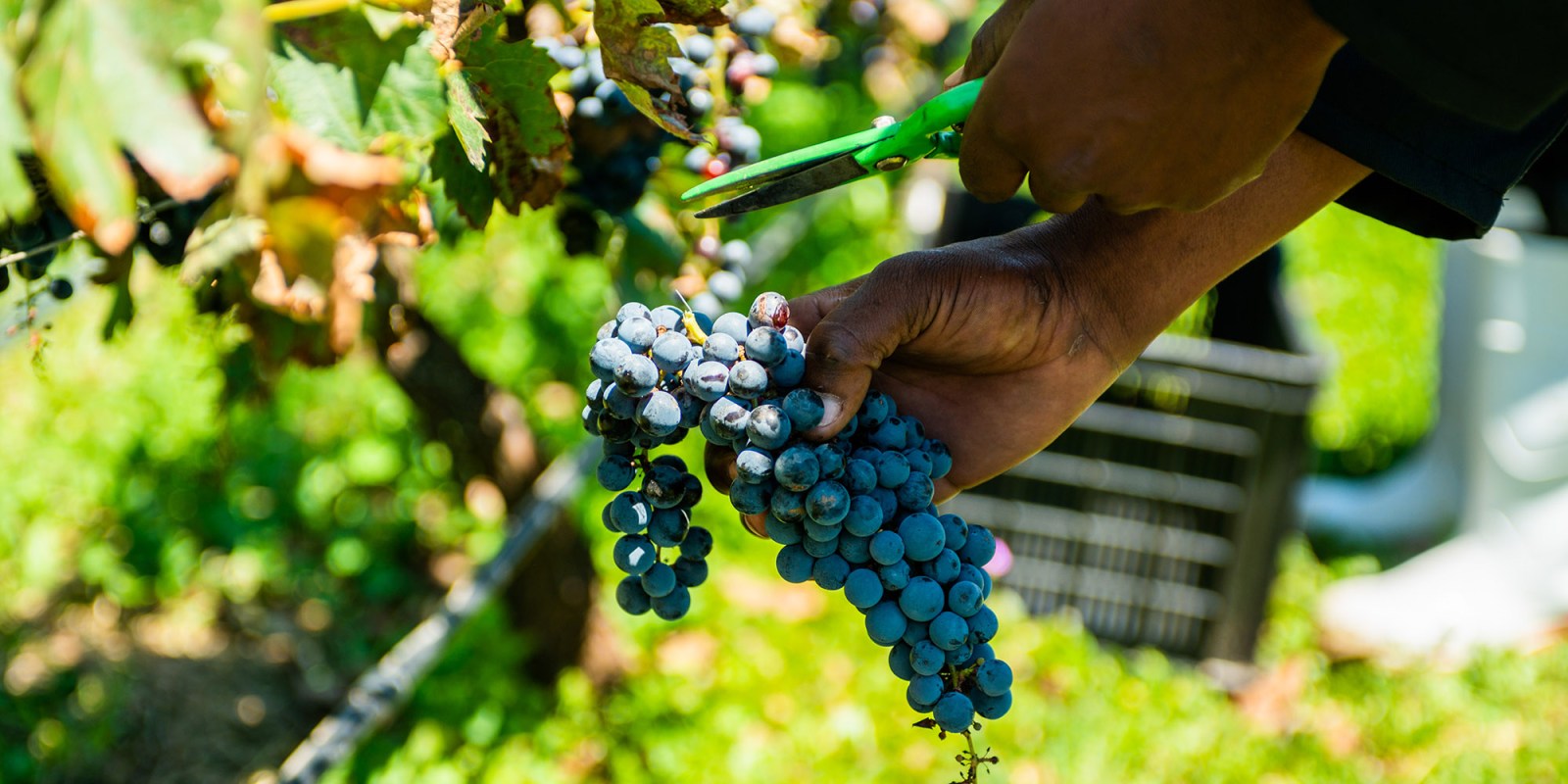 A worker cuts a bunch of grapes from the vine in the vineyard at the Cathedral Peak Wine Estate outside Winterton, South Africa, on Saturday, Feb. 23, 2019. (Photo: Waldo Swiegers/Bloomberg via Getty Images)

A new study concludes that some of the measures undertaken by the government in response to Covid-19 were ill-conceived and made without regard to their potential consequences, saying it came out blindly swinging a scythe that mowed down businesses and livelihoods while creating a host of consequences that could have been mitigated by consultation.

Agriculture has been one of the few bright spots in the South African economy. A new study in the peer-reviewed journal Agrekon reviews the pandemic’s impact on the sector and finds the government’s approach has been ham-fisted on some fronts.

Let’s start with the wine industry, as prohibition was a major source of whining — often for good reason. The initial lockdown restrictions prohibited the domestic sale and even export of alcohol. Some “revolutionary” parties try to export revolution. It seems the social control freak wing of the ANC also tried to export morality.

“Government did not consult with this sector and made no attempt to understand the effect of its decisions on the supply chain,” the study acidly notes. Instead, it came out blindly swinging a scythe that mowed down businesses and livelihoods while creating a host of consequences that could have been mitigated by consultation.

“Grapes and barley for wine and beer-making, respectively, had to be harvested and processed into the respective products, which could then be stored for long periods. Dispensations had to be sought for every step of the process; this arduous procedure could have been avoided had there been adequate consultation upfront.

“The ban on exports resulted in South Africa losing important trading partners, some of which sought wine from other wine-producing countries to fill the gap. Securing an export market takes many months of negotiations, and once lost, they are very difficult to regain,” the study said.

This is what happens when the government does not consult key stakeholders — a common theme of ANC misgovernance. Grape and barley producers suddenly had to fill out endless forms just to store their produce, while South Africa inexplicably lost export market share — which is what happens when you stop exporting a product. You are regarded as unreliable.

The farm and food sector’s wider value chain was affected in many different ways.

“The quick-service restaurant sector employed an estimated 330,385 people before the pandemic, virtually all of whom were negatively affected by the hard lockdown,” the study noted. Related food-service sectors such as coffee shops and caterers were also affected.

“Together these establishments demand a considerable volume of food products from the wholesale, fresh produce markets and food processing sections of the supply chain. Their closure brought temporary drops in farm prices, specifically red meat, vegetables, and fruit,” the study said.

Still, overall agriculture fared reasonably well, for two key reasons, the first being that most of the sector — with notable exceptions such as wine — was allowed to operate under lockdown Level 5.

The other key reason was timing.

“The lockdown started when South Africa had already reached the tail-end of the summer grain production season,” the study says.

“The late start to the summer grain harvest season saw some of the summer crop harvesting activities occurring in May and June during the less stringent Level 3 lockdown. This meant that food production and harvesting activities were largely uninterrupted. South Africa delivered its second-largest maize harvest in the 2019/20 season, along with the highest barley output on record. There was also a record citrus harvest.”

This is largely a credit to the sector itself and the often capital-intensive initiatives it has undertaken.

With a bumper maize crop, South Africa did not have any food shortages. But the study points out that “providing accessible food for vulnerable groups” was a challenge.

“This is in part because informal traders did not receive enough support and were not allowed to trade in the first days of the lockdown. This restriction affected both the affordability and the accessibility of food for vulnerable people,” it notes.

The study concludes that some of the measures undertaken by the government were ill-conceived and made without regard to their potential consequences.

“Some government regulations were promulgated without a clear understanding of their impact on the food supply chain…  Government also greatly underestimated the knock-on effects of decisions made before Alert Level 5.

“The highly regulated food industry is a complex web of interactions; it is extremely interconnected, and what happens at one point in the chain affects the entire chain, including the livelihoods of people operating in that vast industry.”

One would hope that lessons would be drawn from this, but don’t hold your breath. DM/BM