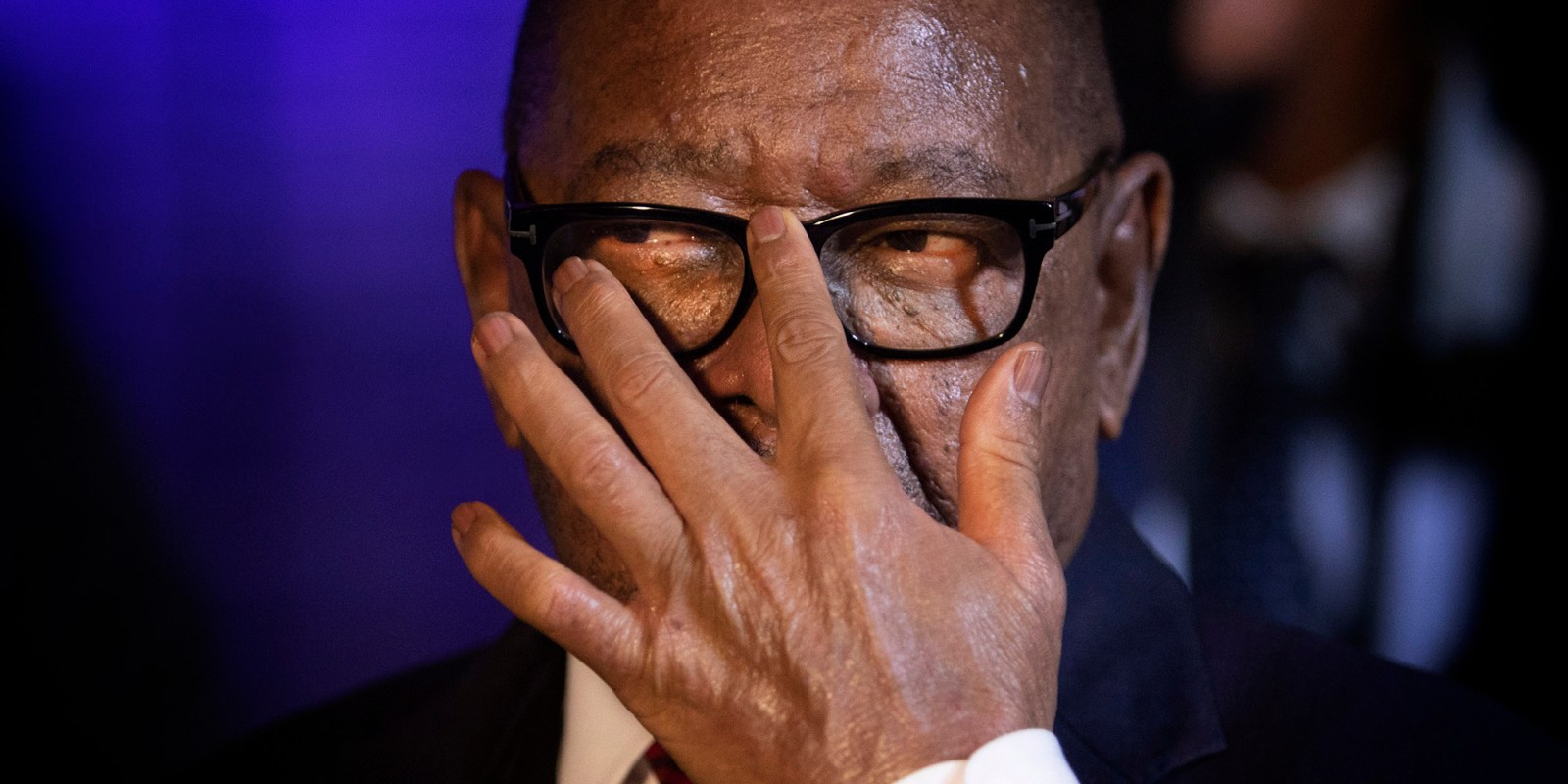 South Africa has much catching up to do when it comes to the development of a green hydrogen economy. But this week’s launch of the country’s hydrogen roadmap shows that in this regard, government and the private sector are very much in alignment, even if one wants to move faster than the other.

The roadmap, which was approved by Cabinet last September, provides the framework necessary to develop and integrate hydrogen-related technologies across various sectors of the South African economy, in the process enabling the just transition away from coal and stimulating economic recovery.

It was developed by the Department of Science and Innovation (DSI) and Hydrogen South Africa (HySA), with contributions from more than 100 other industry stakeholders. The plan has been in the making since the department launched HySA in 2008 and mandated it to research the possibilities for a hydrogen economy in SA.

“The creation of jobs is at the heart of our economic reconstruction and recovery plan,” said Nzimande at the launch of the roadmap. “We need to bring back some jobs and create new ones. We want to create an environment that encourages investment, skills development and economic recovery. This roadmap is a critical part of that.”

Green hydrogen is essential in South Africa’s new energy mix due to its important role in combating climate change and delivering on decarbonisation targets.

“This is a timeous initiative,” says Joel Netshitenze from the Mapungubwe Institute for Strategic Reflection. “It is one that will propel SA towards a resilient and thriving hydrogen economy.”

The roadmap, which identifies and prioritises nine catalytic programmes for development, targets the development of a competitive hydrogen economy by 2050, says Dr Rebecca Maserumule, chief director for hydrogen and energy at the DSI.

“Having a roadmap is the first part of the pillar, the second is supporting demand creation in order to stimulate the development of the sector and mitigate investment risks, and lastly we must harmonise standards to ensure that the products we sell can be sold globally,” she says.

“The focus on local manufacturing is essential if we are to create jobs and support the transition away from fossil fuels in a way that is inclusive,” she says.

There has been a lot of work done to ensure the plan comes together. The Ministry of Trade, Industry, and Competition is, for instance, reviewing its Critical Infrastructure Programme, to assist in alleviating some of the infrastructure costs associated with hydrogen production, fuelling and transport facilities.

And Anglo American, Bambili Energy and Engie, in partnership with the SA National Development Institute, DSI and HySA, released the results of a feasibility study, dubbed the Hydrogen Valley Project, which aims to transform South Africa’s Bushveld complex, and a larger region between Johannesburg and Durban, into a hydrogen valley.

Adding momentum to the developments is Sasol, which announced last October that its Boegoebaai “green hydrogen” development in the Namakwa Special Economic Zone had been designated a Strategic Integrated Project in the South African National Development Plan. A feasibility study to explore the potential of Boegoebaai as an export hub for green hydrogen and ammonia is under way and will take about 24 months.

Sasol has partnered with the Industrial Development Corporation, the government’s financial partner for all things hydrogen, which will support it in its efforts to develop pilot and commercial-scale hydrogen projects with funding. Sasol has publicly stated that it aims to start producing green hydrogen by 2023.

A report published in June last year supported the vision articulated by the then Department of Science and Technology in 2008. Commissioned by the German green energy think-tank Agora Energiewende, the report, A Super H2igh Road Scenario for South Africa, argued that South Africa has the potential to become a key exporter of green hydrogen and cut its greenhouse gas emissions by 70% if it were to capitalise on opportunities presented by the hydrogen economy.

A month earlier, German development bank KfW initiated a €200-million programme to support the establishment of green hydrogen projects in South Africa. The green hydrogen economy is in its infancy, but the past year has seen significant advances in government policy, public and private sector research, plans and commitments. In 2022, it seems likely that the pace will quicken. BM