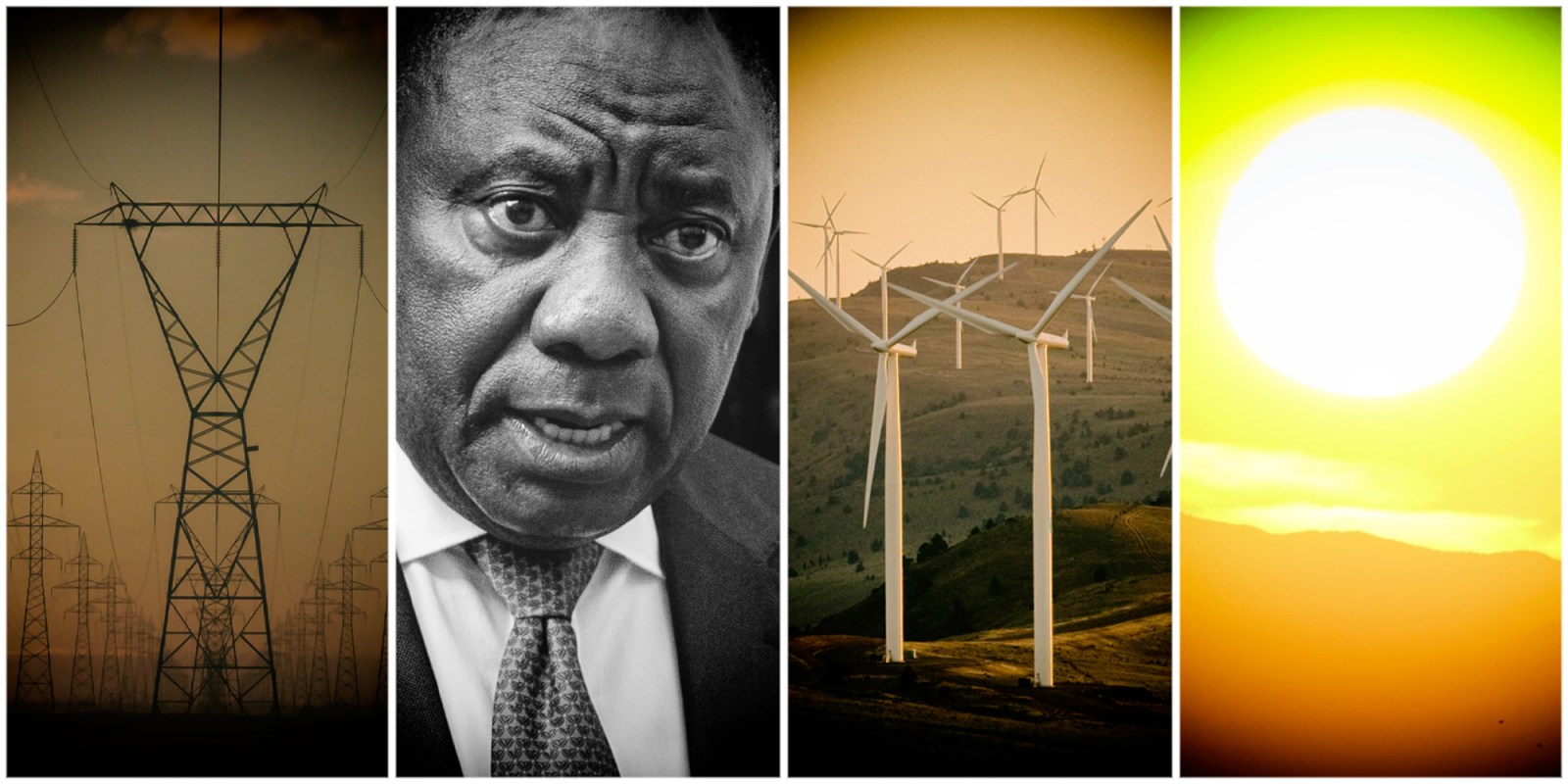 Investments in gas are at odds with the reality of the climate crisis. Additional gas investments are likely to become stranded assets as high-carbon energy becomes increasingly costly to operate in the decades ahead.

While President Cyril Ramaphosa highlighted some progress in South Africa’s energy transition in his State of the Nation Address (Sona) last week, his endorsement of gas was a disappointment. There remains an urgent need for the country to remove the obstacles preventing a full roll-out of renewable energy solutions.

In his speech, Ramaphosa offered new insights into his plan to deal with the climate and energy crises. Encouraging progress is being made in some respects, with mining companies and several municipalities set to make substantial investments into low-cost solar, wind and battery projects, thus relieving some of the pressure on the national grid.

However, the plan does not go nearly far enough. While the President recognised that climate change is the biggest problem facing the world today – South Africa is particularly vulnerable to increased droughts, floods and extreme weather events – new fossil fuel investments remain unnecessarily on the agenda. This is despite the fact that rising temperatures will worsen the effects of poverty in South Africa – a sobering reality given the devastation already caused by the Covid-19 pandemic.

At the same time, not enough is being done to address the energy crisis, which has weighed on economic growth and job creation for more than a decade. Ramaphosa confirmed that 5,200MW of new renewable energy capacity will be added to the grid under Bid Windows 5 and 6 of the Renewable Energy Independent Power Producer Programme. After years of delays in announcing new bidding windows in the programme, this is a positive development.

But, with the electricity supply shortfall expected to grow larger as old coal-fired power stations reach the end of their lives, it is ultimately insufficient.

The President also announced that the country would bring 3,000MW of new gas-fired capacity online. Although Energy Minister Gwede Mantashe has been unequivocal in his support for gas exploration and development, the President’s backing is a deeply disappointing and powerful sign of agreement with the energy ministry.

Investments in gas are at odds with the reality of the climate crisis. In 2021, the International Energy Agency said that all new oil and gas exploration and development projects must stop if the world is to limit global warming to within safe limits and achieve net-zero emissions by 2050. Another study by Greenpeace, the International Institute for Sustainable Development (IISD) and Oil Change International has found that existing oil and gas capacities must decline by 3% to 4% each year, while no new oil and gas projects should be developed after 2021.

Additional gas investments are likely to become stranded assets as high-carbon energy becomes increasingly costly to operate in the decades ahead. What’s more, gas prices are inherently volatile and can lead to exceptional retail energy price hikes, as currently seen in Europe. Dependence on international fossil fuel markets creates a risk of uncontrollable energy price inflation for South Africa, too. Instead of focusing on developing new gas projects, the Presidency should therefore aim to exploit South Africa’s enviable solar, wind and wave resources.

But perhaps most disappointingly, the Presidency made no commitment whatsoever to reform the country’s energy fiscal policies – a key tool in the fight against climate change and to support the energy transition. A recent IISD study found that South Africa spent R172-billion on energy subsidies in the 2020 financial year, largely to support the coal, oil and gas industry. At the same time, pollution from fossil fuel use costs South Africans R267-billion in damage to public health and a further R283-billion in environmental harm each year.

Shortsighted government inaction on aligning fiscal policy with the energy transition will lock South Africa into a high-carbon trajectory that will become increasingly difficult and costly to address. To turn things around, the government needs to redirect spending away from the fossil fuel system.

For instance, it should make sure that bailouts of state-owned companies like Eskom advance, not hinder, the energy transition, and should gradually phase out carbon tax exemptions to ensure the price of fossil fuels rightly reflects their social and environmental costs. The country should also increase fossil fuel taxes and use the revenue generated from fossil fuel subsidies and taxation to directly support vulnerable households and speed up the energy transition in ways that stimulate jobs, economic growth and a just transition for the entire coal supply chain and affected communities.

The President’s speech could have delivered so much more ambition to put South Africa on track to reduce its reliance on fossil fuels and, instead, develop an affordable low-carbon energy mix. With the most recent renewable energy auctions pricing solar and wind electricity at least three times less than the cost of gas projects under the risk mitigation programme, this should be the time for a dramatic scale-up of renewable energy to solve the energy and climate crises.

South Africa urgently needs to re-evaluate its energy sector road map, and align any future developments and investments with stated economic, social and environmental goals that will take into account the long-term interests of all South Africans. DM

Chido Muzondo and Richard Bridle are policy advisers at the International Institute for Sustainable Development.