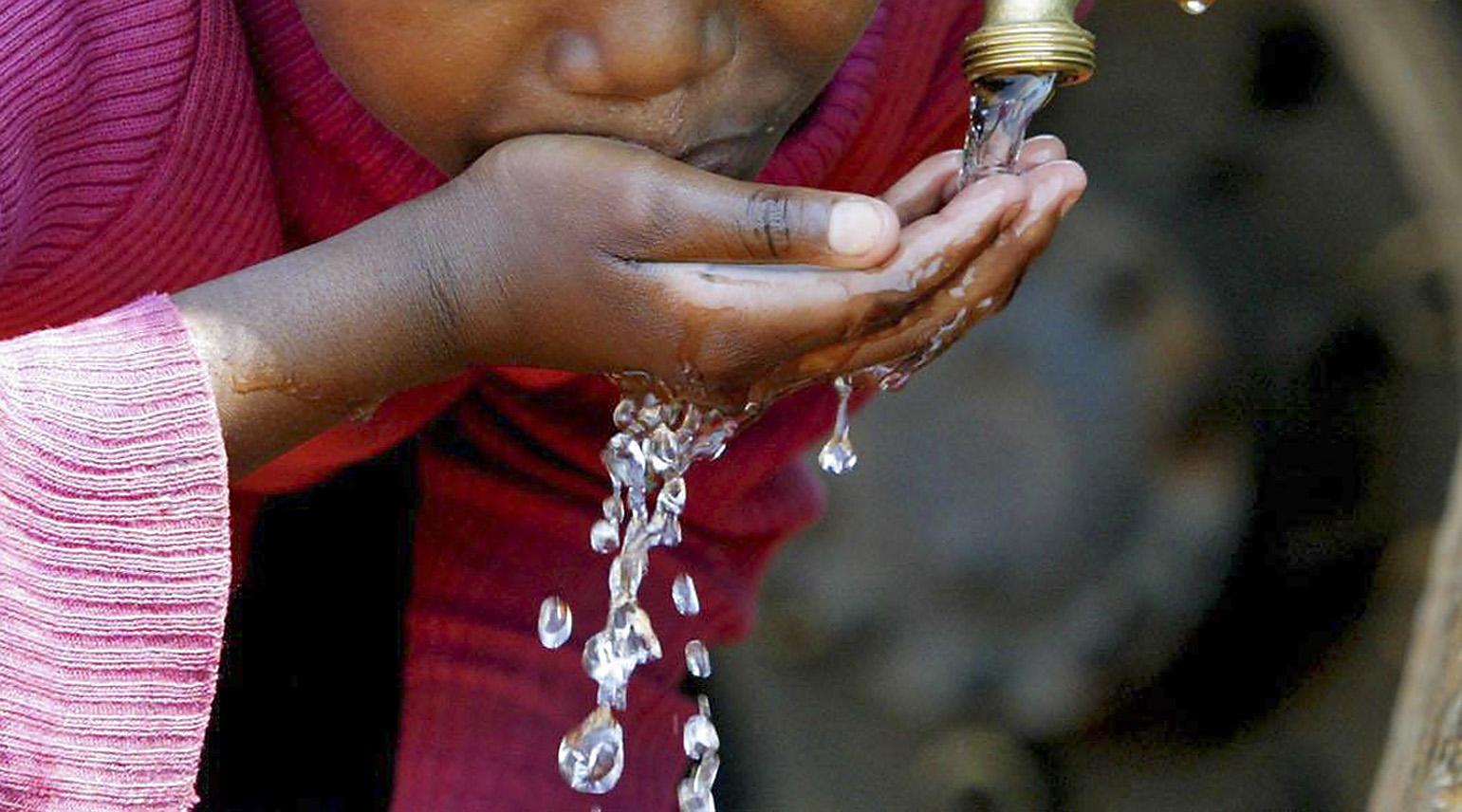 Enteric fever is caused by a bacterium that is endemic to South Africa, is potentially life-threatening and is spread by contaminated water or food. (Photo: James Oatway / Gallo Images)

There are currently four outbreaks of enteric fever, formerly known as typhoid fever, three of them in the Western Cape, the National Institute for Communicable Diseases said on Wednesday. Dr Juno Thomas added that there has been anecdotal evidence of an increase in ‘gastro’ cases in the country and that this is likely to be seasonal and not linked to typhoid.

The National Institute for Communicable Diseases (NICD) confirmed on Wednesday, 16 February that it is working with provincial authorities in the Western Cape and North West to track and contain three outbreaks of enteric fever (also known as typhoid fever) in the country.

There are currently 64 cases of enteric fever in the Western Cape, in three separate outbreaks, 18 in North West, 45 in Gauteng, 12 in Mpumalanga, nine in KwaZulu-Natal, seven in the Eastern Cape, four in the Free State and four in Limpopo.

Dr Juno Thomas from the NICD said the last big outbreak of enteric fever in the country was in 2005, in Delmas, and was traced to a contaminated water supply.

Thomas said enteric fever is caused by a bacterium that is endemic to South Africa, is potentially life-threatening and is spread by contaminated water or food, but in general the country sees fewer than 150 cases a year.

“The numbers were unremarkable until 2022,” she said.

South Africa has a lower rate of enteric fever infections than other countries in sub-Saharan Africa.

The disease is often seen in communities where there is no adequate sanitation or a lack of access to clean drinking water, but Thomas added that an increase in urbanisation and the impact of climate change can drive an increase in enteric fever.

Children were at the highest risk of enteric fever.

Thomas said they have also seen an increase in the spread of antibiotic-resistant enteric fever infections as well as extensively drug-resistant strains.

She explained that diagnosing enteric fever was difficult because it can only be confirmed by a blood culture test that is not performed at all levels of healthcare. These tests were typically only done once a patient was admitted to hospital with access to the necessary laboratory facilities.

As a result, reported cases were an underrepresentation of the actual cases.

Thomas said one of the biggest risks of the bacteria causing enteric fever is that once-infected people can become carriers for years or even the rest of their lives and could continue to contaminate water and food.

The prevention and control of the disease were very simple, but boiling or adding a small amount of bleach to drinking water, as well as safe food practices, were very important.

In the Western Cape, where outbreaks had been confirmed within the City of Cape Town, the Cape Winelands and the Garden Route, they had seen a steady increase in infections since 2018. In North West, in the Kenneth Kaunda District around Klerksdorp, cases between 2021 and 2022 were “much higher than ever [before].”

Thomas said they used genetic sequencing to track outbreaks, as they did during the listeriosis outbreak in 2018. While Gauteng had more cases, they had not linked the cases to a similar source, as they had in the Western Cape and North West, although it could be that more cases were diagnosed there because of better access to laboratories.

“The Gauteng cases are widely distributed and we can see no distinct outbreak,” she said.

Thomas explained that sequencing allows them to identify clusters of cases which are likely to have a common source of infection.

“We might be missing other outbreaks,” she said, adding that there should be increased awareness among health workers and the public that could lead to an increase in testing.

Thomas said they were working with the provincial health departments.

With regards to the potential sources of contamination in the four outbreaks, she said it was challenging to find the source of an outbreak, especially in the middle of one. There could be multiple sources and it could be at household or a wider level.

“These are ongoing outbreaks. There are numerous routes of transmission.”

Their joint investigations had ruled out water as a source of the Western Cape outbreak. As a result the response teams were trying to detect as many cases as possible to look for links between infected people.

Responding to questions about a sharp increase in stomach problems in many places across the country, Thomas said the infectious causes of diarrhoeal disease are spread in different ways, the most important being contaminated water or food and person-to-person transmission.

“Some gastrointestinal infections have seasonality, with an annual increase in cases during specific seasonal periods. In South Africa, we typically do see an increase in some infections (for example, nontyphoidal salmonella, Shigella and norovirus) during the summer months.

“There are often informal reports during summer about increased ‘gastro’ cases, but without recording the actual number of diarrhoea cases, or testing their stool samples, it is impossible to say what infection(s) are causing these, and if they can be attributed to the usual seasonal increase or are actually part of an outbreak due to contaminated water or food, for example,” Thomas added. DM/MC