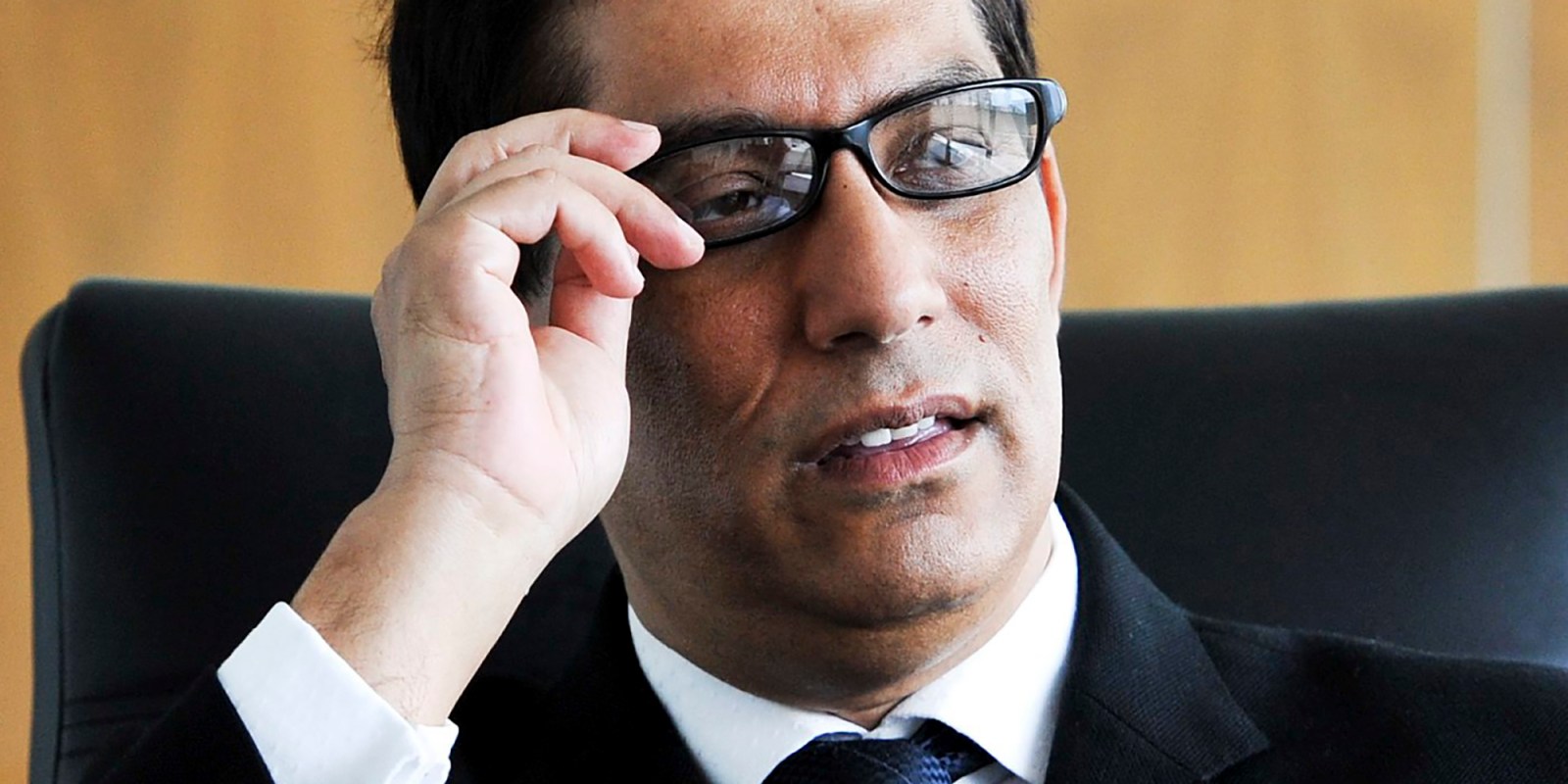 Nedbank has put the brakes on its relationship with Sekunjalo and its many companies because of the serious nature of various allegations levelled at Iqbal Survé.

The personal bank accounts of Iqbal Survé, founder of Sekunjalo Investment Holdings, have been, or will be, terminated by Nedbank, as well as the business accounts of 43 entities related to the broader Sekunjalo Group.

Entities affected include Premier Fishing and nine of its subsidiaries, the Independent Media Consortium and its media operations, Sekunjalo Investment Holdings and Sagarmatha.

Nedbank gave some of the companies in the group until 15 February, others until 22 February and 15 March, to find alternative banking measures. For yet others, notably Premier Fishing and its related entities, the guillotine is set to fall in May.

The bank said its relationship with companies that are directly associated with Survé or the Sekunjalo Group posed unsustainable reputational and associated risks to it. This is due to the serious nature of various allegations levelled at Survé.

Many of these allegations came to light when they were examined by Judge Lex Mpati during the commission of inquiry into impropriety at the Public Investment Corporation. The subsequent report, released to the public in early 2020, implicated former CEO Dan Matjila, Survé and others in the asset manager’s ill-fated multibillion-rand deals.

Other reasons cited by Nedbank were dissatisfaction with Sekunjalo’s response to queries in relation to certain transactions, as well as its concerns about the source of funds and deposits in certain accounts, which were not adequately addressed.

The engagements with Sekunjalo did nothing to dispel Nedbank’s concerns, the bank said.

This information was contained in court documents related to an urgent interdict brought by 43 companies within the Sekunjalo Group against Nedbank. These include the listed entities African Equity Empowerment Investments (AEEI) and Premier Fishing & Brands.

The order handed down by Judge Matthew Francis in the Western Cape Division of the High Court on Tuesday noted that the matter was urgent, but needed to be heard in the Equality Court, which has jurisdiction in this matter, and by the Competition Tribunal.

However, in the meantime, Nedbank is free to close bank accounts.

Other South African big banks have already put the brakes on their relationship with Sekunjalo.

Absa was the first. It froze the accounts of about 30 related companies in August 2020. These were mostly subsidiaries of AEEI and other entities in which Sekunjalo may have had a shareholding. Following this, FNB and Investec terminated their relationships with Sekunjalo and related companies.

During this time, Nedbank and Standard Bank placed the Sekunjalo Group companies on review and refused to open new accounts.

When Absa terminated its relationship with Premier Fishing, the company moved its accounts to Nedbank, with which it already had a relationship. So, when it came to terminating its relationship with the fishing company, Nedbank delivered an ultimatum: If you divorce yourself from any contact with Survé and Sekunjalo and its related companies, the bank will reconsider a banking relationship. It was the only company that received this “grace”, if one could call it that. Needless to say, this was an impossible ultimatum to respond to.

The Sekunjalo Group has approached 28 of South Africa’s 70 banks for banking facilities. Companies also have recourse to third-party providers.

Meanwhile, the group is pursuing its case in the Equality Court against eight of South Africa’s leading banks. Respondents include Absa, FNB, Nedbank, Investec Bank, Sasfin Bank and Mercantile Bank.

The group is awaiting an urgent interdict date and will advise the market accordingly. DM/BM