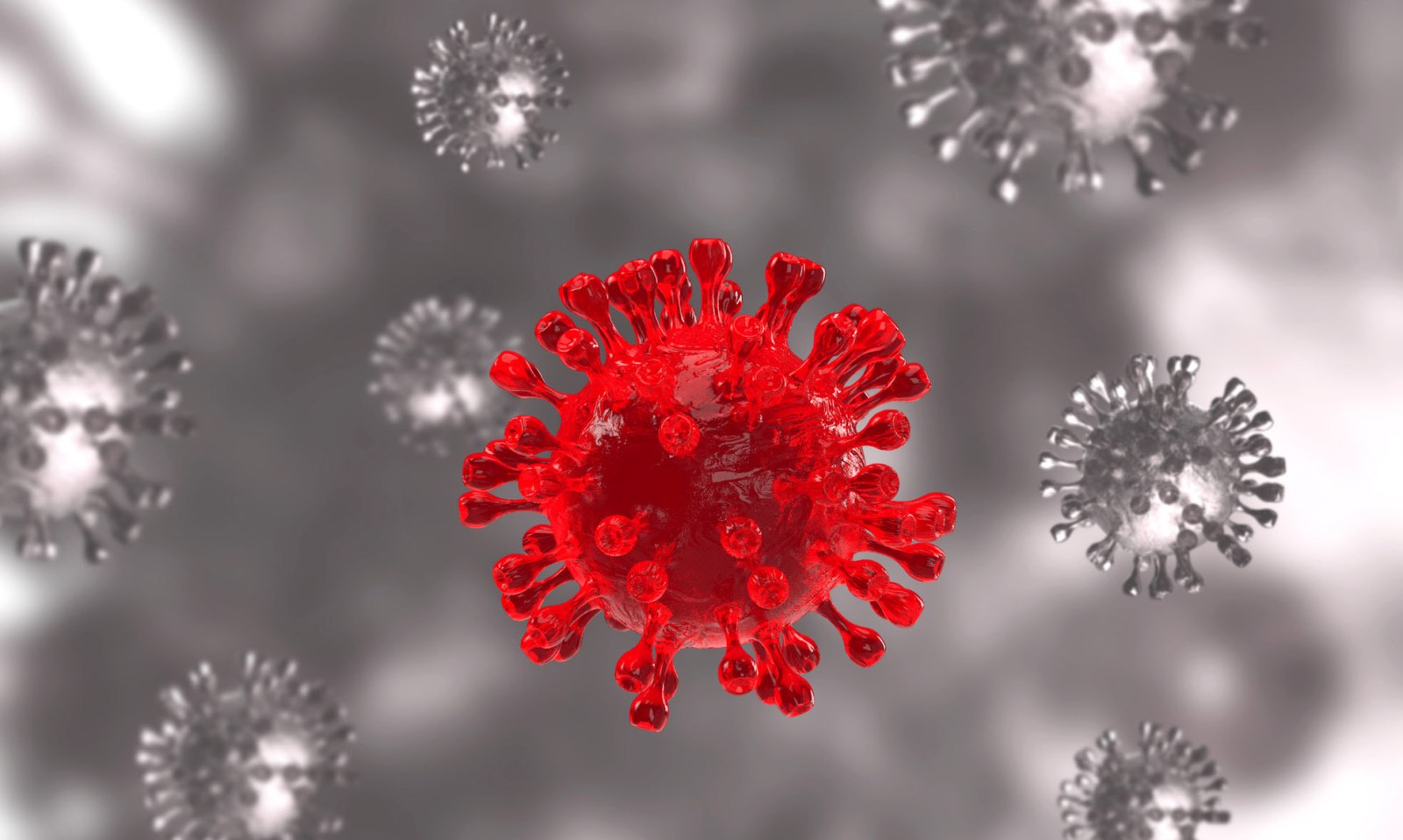 Concept of microscopic view of Covid-19 omicron variant or B.1.1.529, variant of concern. (Image: Photo: iStock)

Data published in a preprint paper, written by South African infectious disease experts at the National Institute for Communicable Diseases, have shown that a sublineage (BA.2) of the ‘original’ Omicron variant (BA.1), does not cause more severe disease or hospitalisation.

A new analysis of hospital data in South Africa indicates that a sublineage of the Omicron variant (BA.2), first identified in Gauteng, did not cause more severe disease than the “original” Omicron variant (known as BA.1).

Prof Cheryl Cohen from the National Institute for Communicable Diseases said the new sub-lineage BA.2 has unique mutations that they are not seeing in BA.1 but also lacks 13 mutations they saw in BA.1.

She said their data is showing that BA.2 is now replacing BA.1 as the main driver of infections in South Africa. The fourth wave of coronavirus infections turned a corner around the start of January in the country and the number of infections has been coming down.

According to the latest update issued by the NICD on Tuesday night (15 February) there are currently 36,837 active cases in the country, with another 2,364 cases being added overnight. Between Monday and Tuesday, there were another seven deaths and the national positivity rate (percentage of tests showing a positive result) was at 7.7%. While this is significantly down from December when the positivity rate breached the 30% mark, the World Health Organization’s standard for an outbreak to be under control is a 5% positivity rate.

The BA.2 variant, Cohen said, appears to be more transmissible than BA.1

Since the emergence of BA.2, Cohen explained, there had not been a significant increase in cases in the country, with the exception of a small spike that was seen when children returned to school.

“BA.2 has not set off a worrying increase in cases,” she said.

She said to examine whether BA.2 could have a higher risk of causing severe disease they analysed hospital data generated through their programme tracking hospitalisations and deaths during the Covid-19 pandemic.

Cohen explained BA.1 gave a very specific reading on certain PCR tests which BA.2 does not. As a result, they could distinguish between infections caused by the variant and the subvariant.

They found however that both BA.1 (3.4%) and BA.2 (3.6%) held similar risk for hospitalisation and among those in hospital for severe disease.

Cohen cautioned against extrapolating this data to other countries though. She said in South Africa most people have immunity due to prior infection while in other countries most have vaccine-induced immunity.

She said the reduction in severity seen in the fourth wave could be caused by one of two factors: Firstly, a naturally reduced virulence in the virus itself, and secondly, protection through either prior infection or vaccination or both.

She added that it was possible that natural immunity could be more robust against the Omicron variant adding that there had been lots of breakthrough cases caused by Omicron. DM/MC