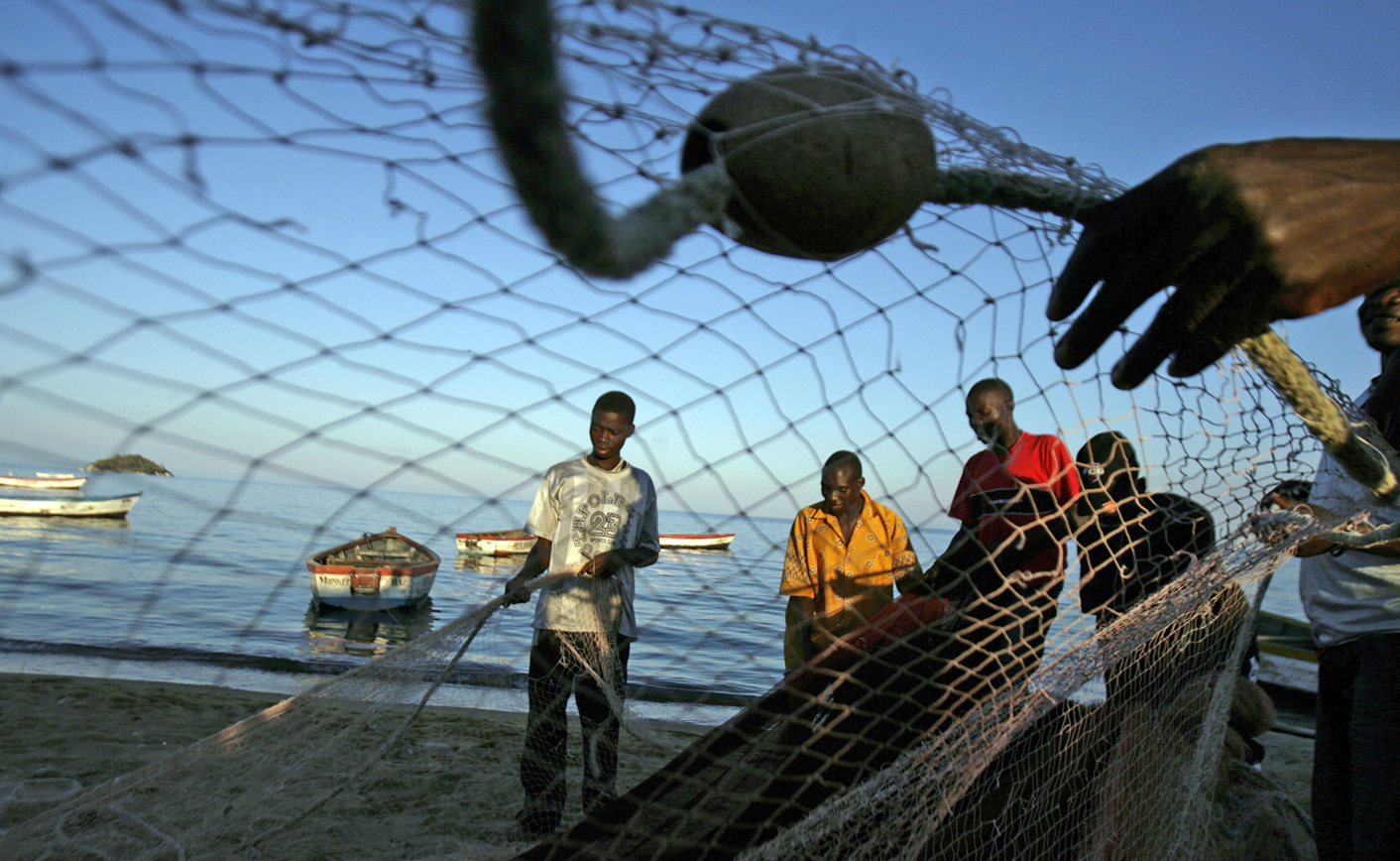 Land-linked countries are responsible for aquatic safety and development along Africa’s many rivers and lakes.

Maritime security is not limited to activities at sea — inland waterways are also part of the maritime domain, says the African Union (AU). Africa’s Great Lakes, several of which are among the largest water bodies in the world, are the lifeblood for surrounding communities numbering tens of millions of people.

This means that maritime security and blue economies require the attention not just of Africa’s coastal states but land-linked countries too. The continent’s lakes and rivers are increasingly threatened by illicit fishing, depredation of marine resources, illegal immigration and territorial disputes emanating from unclear borderlines.

Most larger lakes, particularly lakes Victoria, Tanganyika and Malawi are transboundary bodies of water containing the borders of at least three countries. In some cases, these demarcations are disputed. Unless conflicts are amicably resolved, the waters risk becoming contested, causing insecurity among surrounding communities.

For example, in Lake Edward, the arrest of Congolese fishermen accused of operating in Ugandan waters led to violent clashes between Uganda and Congolese patrols in 2019. At least 13 people died.

Many lakes such as Edward lack a clear border — a legacy of colonial policies and treaties. For similar reasons, there have been occasional clashes between Zambia and the Democratic Republic of the Congo (DRC) on Lake Mweru over fishing rights. Both countries frequently arrest each other’s fisherfolk.

Border disputes are rife on Lake Victoria, which is largely divided between Tanzania and Uganda. Kenya has a small yet significant portion as the 2,000 m2 Migingo island sits on the lake’s contested Kenya-Uganda border, resulting in tension over ownership.

The fishing industry on Lake Victoria employs about 800,000 people, with 70,000 locally made vessels operating in its waters. The small-scale fisheries sector alone brings in about $300-million in annual fishing revenue among the three bordering countries. Illegal, unreported and unregulated fishing by organised crime syndicates endangers the livelihoods of communities around the lake.

Climate change is another threat that has a significant impact on Africa’s waters. About 38.5 million people in the Lake Victoria Basin will experience climate-induced migration by 2050. Flooding and loss of crops on Lake Tanganyika due to increased rains and topsoil erosion could trigger a humanitarian crisis in Burundi. A similar dilemma confronts Lake Turkana, affecting communities in Kenya and Ethiopia, which border the world’s largest desert lake.

The safety of life on the lakes is also a priority — just as safety of life at sea is the subject of several international conventions. Boat accidents frequently occur on African lakes and rivers, made worse by overcrowding, unseaworthy vessels and a lack of search-and-rescue and life-saving aid.

A January 2022 accident on the Congo River in the DRC claimed 50 lives. The river is one of Africa’s most important inland waterways, with 14,500km of navigable water in the DRC alone. Like many of the continent’s largest rivers, it forms the boundary between several countries and enables agriculture, animal husbandry, fisheries and food production, hydroelectric power generation and transportation.

Along with problematic colonial-era borders, the discovery of energy resources in shared lakes such as lakes Chad and Malawi could cause disputes if countries decide to act unilaterally. Significant oil and gas deposits have also been found in Lake Edward. This complicates an already tense situation and increases the pressure on all countries to reach resource-sharing and border-management agreements.

Several options exist for states and organisations. For instance, Tanzania established mobile courts to help curb illegal fishing in its seas, lakes and dams. To work though, law enforcement must be applied by all lake states, as weak efforts in one might undermine progress in another. The Institute for Security Studies has called for such coordination in response to illegal fishing in West Africa and Lake Kivu.

Legal frameworks exist that oblige African countries to improve maritime security and safety standards. But most have not yet come into force due to insufficient ratifications. African states should throw their weight behind instruments such as the 2010 Revised African Maritime Transport Charter and the 2016 Lomé Charter.

Initiatives such as the Congo Basin Climate Commission, which focuses on climate change and blue economies in several Central African countries, will help integrate regional efforts to mitigate climate change effects on Africa’s inland waterways. The commission needs the commitment of government, civil society and the private sector to succeed.

African multilateral mechanisms, especially the AU Border Programme, must be capacitated to help states resolve existing and emerging maritime border disputes. Policies and regulations on illegal fishing need to be implemented not just in Africa’s seas but also inland waterways.

Failure to do so will mean that blue economies along the continent’s rivers and lakes will be neither sustainable nor benefit Africans, as specified in Aspiration 1 of the AU’s Agenda 2063. DM

This article is published with support from the government of Norway.