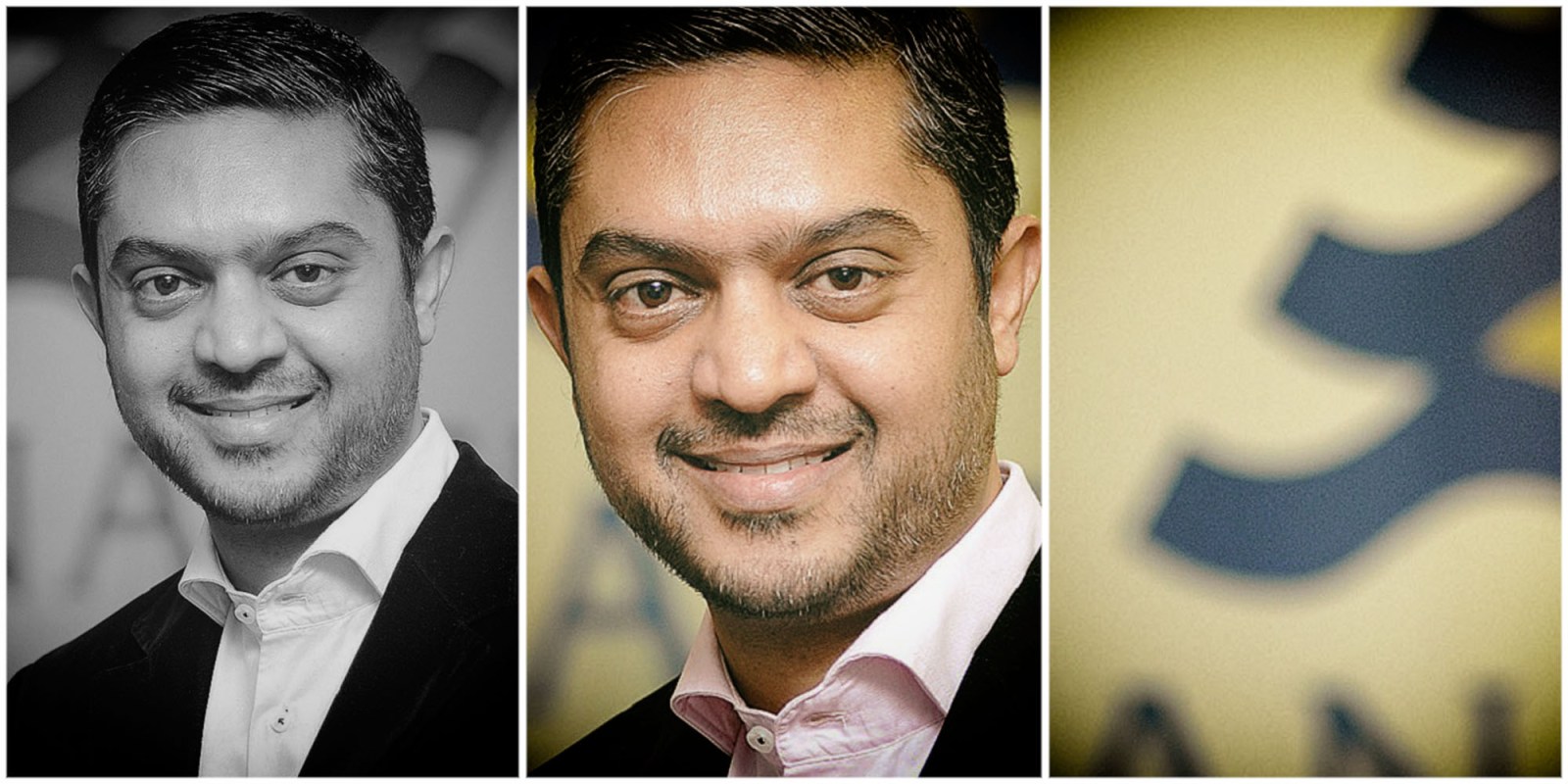 The Oceana board advised Business Maverick that the timing of Soomra’s resignation is ‘unfortunate given the challenges that the company is currently facing’.

In the latest fishy development at JSE-listed Oceana, the company broke up with its chief executive, Imraan Soomra, when he “voluntarily resigned” on Valentine’s Day, ending a nine-year relationship.

In a statement to shareholders, the company named Neville Brink as acting chief executive. Brink has a long history with Oceana dating back to 1995 when he was marketing director of the Oceana Fishing Division.

Commenting on the announcement, Zwelakhe Mnguni, chief investment officer at Benguela Global Fund Managers, which was formerly a shareholder, said it would be in the shareholders’ best interest if the entire board resigned.

“Everything that has unfolded at Oceana happened under their watch. First, annual results were postponed twice. Two weeks ago, they said earnings would be unaffected. A week later, the chief financial officer was suspended. Last week, they said earnings would be lower and now the chief executive has resigned ‘voluntarily’. What does that say about the board and how are shareholders supposed to trust them going forward?”

The Oceana board privately advised Business Maverick that the timing of Soomra’s resignation is “unfortunate given the challenges that the company is currently facing”.

However, it hastened to add that it is working with the auditors, the JSE and Oceana’s advisers to expedite the resolution of outstanding matters.

The suspension of chief financial officer Hajra Karrim still stands and the board says the “internal process is ongoing”. Karrim, who was suspended a week ago, declined to comment, on the advice of her legal counsel.

However, publication of the results has been dogged by delays relating to a whistle-blower and a subsequent external investigation by ENSafrica, which turned up questions around procurement processes and issues around an insurance claim.

While Oceana maintains that the overall company financials will be largely unaffected and that the question marks largely relate to its US acquisition, Daybrook Fisheries, the events of the past two months do make one wonder how deep the rot goes.

“If a company is suspended, and it fails to take steps to remedy the non-compliance within a reasonable period, it may result in a possible termination of listing,” he says.

It is worth noting that the flotsam seems to be floating to the surface after Oceana switched auditors in January 2021, moving from Deloitte (appointed in 1942) to PwC. Deloitte was also the auditor on duty for Steinhoff and Tongaat Hulett.

29 October 2021 — shareholders are advised for the first time that the publication of financial results will be delayed. The company says queries have been raised regarding the accounting treatment of the Daybrook Fisheries acquisition and that it has appointed external advisers to investigate.

10 December 2021 — the company advises that ENSafrica is conducting the external investigation and there will be no material impact, but financial results can be published only by the end of January 2022.

24 January 2022 — the company declares that the external investigation has been concluded and reviewed annual financial results will be published at the end of the month.

31 January 2022 — for the first time, the company refers to a whistle-blower raising concerns about the accounting treatment of the Daybrook Fisheries acquisition. Several other issues are raised, including:

7 February 2022 — the chief financial officer, Hajra Karrim, is suspended with immediate effect, but no reasons are supplied.

10 February 2022 — shareholders are advised that the company’s auditors, PwC, have raised a new concern regarding the dating of signatures on an internal document related to a $4-million insurance claim in September 2021. The company says results will be further delayed and at this stage is not able to advise on a timeline.