What the Law Reform Commission’s proposals on medico-... 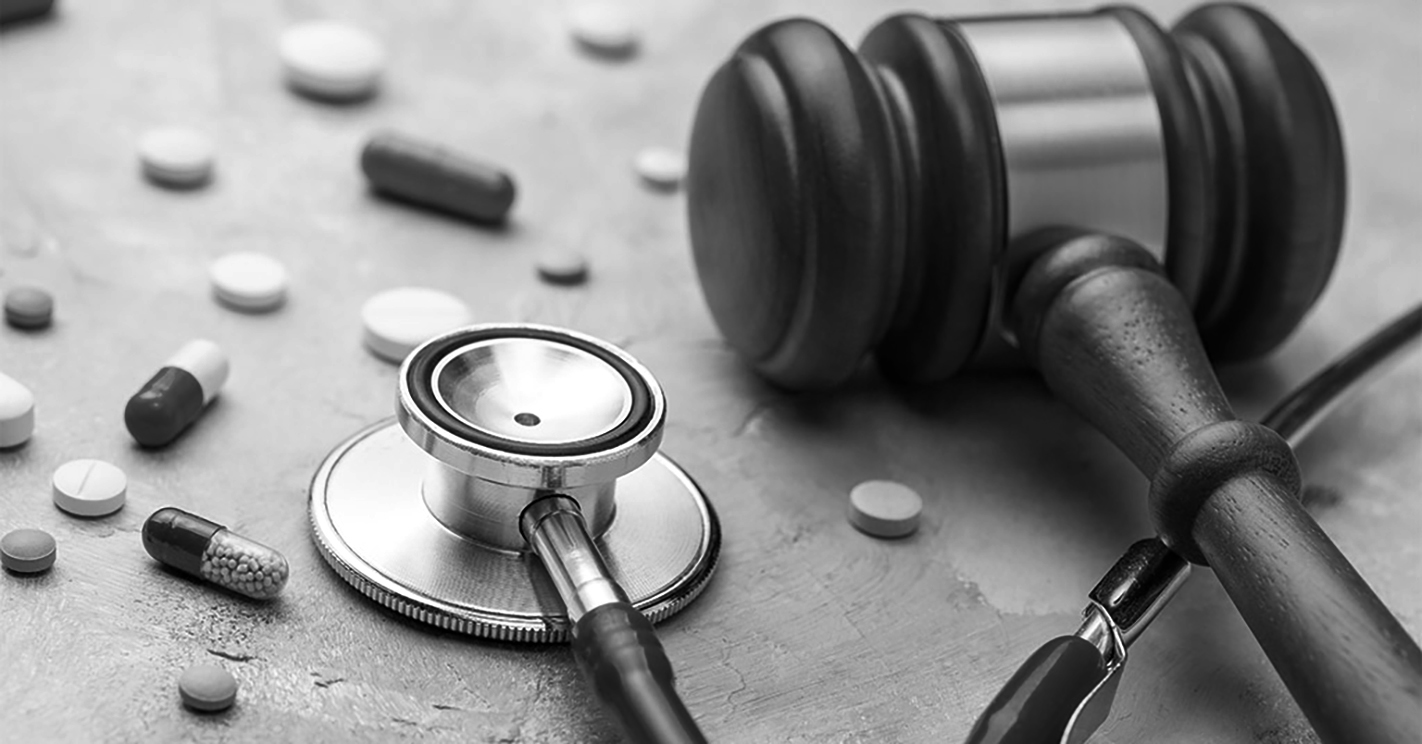 The author says that the reforms posed by the Law Reform Commission could go a long way in decreasing the number of medical negligence claims that end up in court, while also reducing the size of claims in South Africa. (Photo: dsclaw.co.za/Wikipedia)

The South African Law Reform Commission recently published its discussion paper on medico-legal claims. Baone Twala unpacks the Commission’s proposals on law reform and what it may mean for plaintiffs and the government.

The public health sector provides healthcare for over 70% of people in South Africa and is overburdened and under-resourced. Poor infrastructure, a human resources crisis, and continued public health budget cuts are systemic problems facing the sector.

When considering solutions to high medical negligence claims, addressing the systemic problems noted above should be our top priority.

There have been requests for the South African Law Reform Commission (SALRC) to investigate medical negligence claims and the Common Law ‘once and for all rule’. This rule requires a plaintiff to claim in one action all damages. It means that damages must be awarded in money and a plaintiff may not be awarded payments in kind. The Commission accepted these requests and recently published Discussion Paper 154, which considers the context, the issues, and research. It also makes proposals for law reform. The Commission emphasises that health reform is key to decreasing medical negligence claims and that it is necessary for law reform to be effective.

What the SALRC proposals say

In summary, the Commission’s proposed law reform is aimed at improving legal procedure and compensation. The work that has gone into the research and the proposals in the discussion paper 154 is evident.

Many of the proposed reforms will go a long way to improving the current situation. Reforms aimed at improving legal procedure include improving record-keeping; improving patient incident reporting; adding mediation and redress as a way to address claims outside court; adding a pre-action protocol as a pre-requisite to formal litigation; and improving the actual trial procedures. Amending compensation includes restructuring and capping compensation.

The proposed redress will be limited to small claims and, if successful, will prevent claimants from instituting legal proceedings for the same claim. The pre-action protocol will require claimants to essentially reach a settlement between themselves. If not, they are required to attempt mediation and to show reasons why mediation failed if they institute litigation. The pre-action protocol will be a prerequisite to instituting legal proceedings.

These kinds of reforms could go a long way in decreasing the number of medical negligence claims that end up in court, while also reducing the size of claims. These reforms will also decrease the cost of litigation and access to legal recourse for the parties.

It is disappointing that the Commission limits its investigation to the public healthcare sector. Law reforms should be holistic and also consider medical negligence in the private healthcare sector. Failure to address medical negligence and resultant increasing medical costs in the private sector directly impacts public healthcare. For example, the Commission proposes the introduction of payment in kind as part of compensation. If state institutions are not able to provide services to fulfil payment in kind, private healthcare facilities are to provide them. This is only one of many examples that show why the Commission should adopt a more holistic approach to medico-legal law reform.

While SECTION27 generally agrees with proposals to expedite proceedings, we call for a more balanced approach in the proposed compensation reforms. Overall, the Commission has taken great care in considering the burden of compensation on the state. It has also sought to consider the rights of claimants, to the extent that they should be compensated and/or have the damage done to them corrected.

However, the general tone in balancing these interests prioritises the interests of the state.

The Commission must consider reforms that will enable the state to pay the damages awarded against it. However, the expectation seems to be that claimants must accommodate the state’s incapacity to pay. Granted, awarding damages that the state is unable to pay effectively deprives claimants of their just award. But medico-legal law reform will persist through precedent and legislation whereas the state’s financial capacity and budget will fluctuate, for worse but also for better. Government might move from austerity to investment-focused budget policy.

The general tone of the Commission’s compensation proposals is austere and would entrench austerity budgeting principles as currently applied by the state, into compensation related to medico-legal law reform.

A double burden for claimants

We have previously argued that austerity in social spending has negative implications for human rights and people’s access to services broadly, including public healthcare. Illustratively, decreasing spending on public health results in understaffing. There were over 38,000 critical staff vacancies in healthcare in 2018. The poor and most vulnerable bear the cost of such measures and healthcare budget cuts directly affect the poor.

Capping damages and limiting where claimants may receive corrective healthcare services after medical negligence causes claimants to doubly bear the burden of the state’s failure to meet its obligations. The first is the failure to provide adequate healthcare and the other is its inability to pay damages awarded against it. The Commission can correct this imbalance by proposing compulsory budgeting for projected legal costs and compensation payments by provincial health departments, with the help of the National Treasury. Such reforms ensure that the poor are not vulnerable to the negative implications of the currently proposed law reform proposals pertaining to compensation. DM/MC

*Twala is a legal researcher at SECTION27. This article is based on SECTION27’s submission on the SALRC Discussion Paper on Medico-Legal claims.

** Deadline for public submissions on the SALRC paper is 28 February.

NOTE: Spotlight is published by SECTION27 and the Treatment Action Campaign, but is editorially independent – an independence that the editors guard jealously. The views expressed in this opinion piece are not necessarily those of Spotlight.