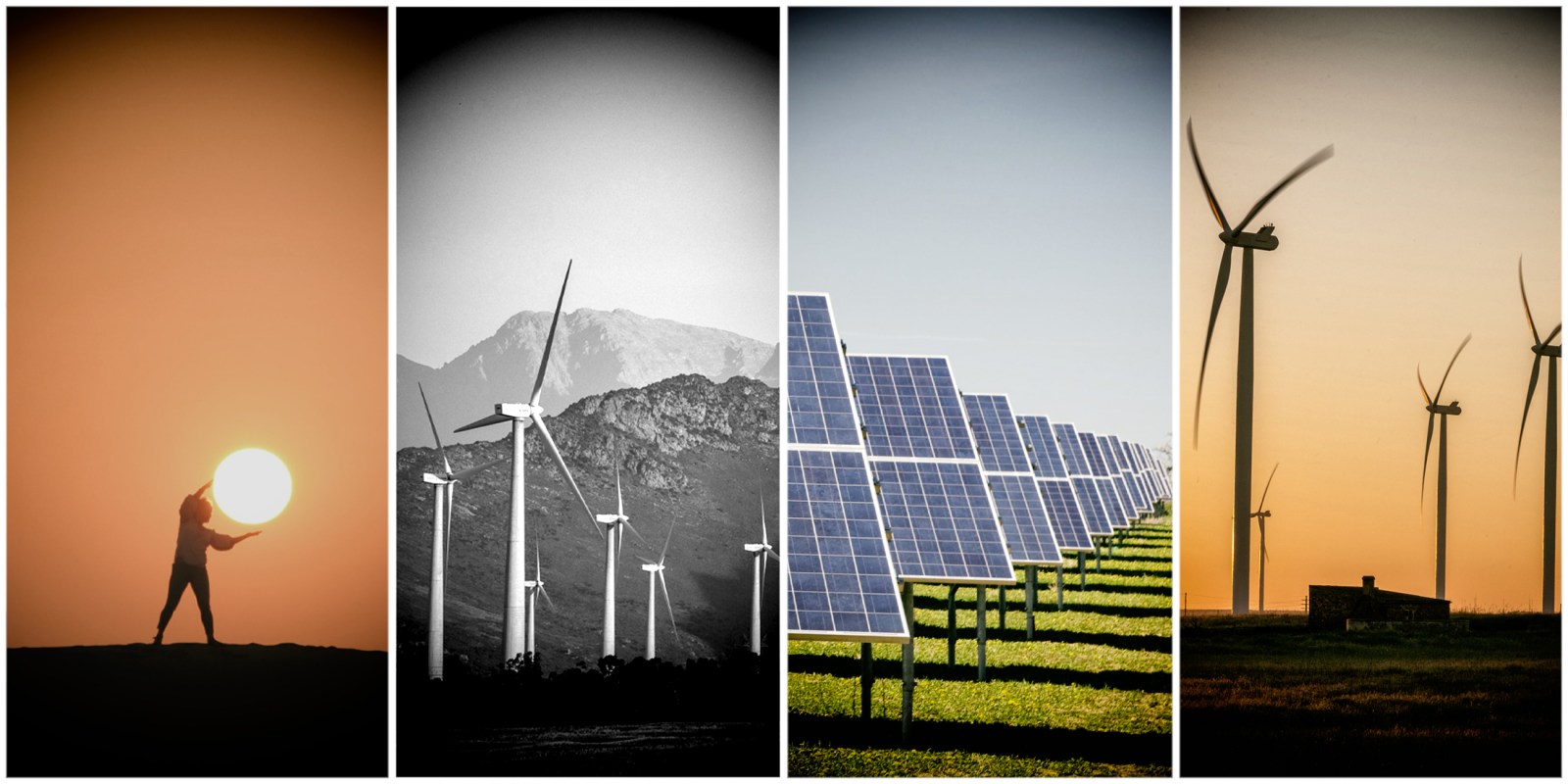 Energy is the key to Africa’s development and green transition. Approximately 600 million Africans and 10 million medium-sized enterprises lack access to electricity and millions of households use charcoal, wood and kerosene for cooking. Current charcoal demand clears an estimated 3% of Africa’s forested area a year.

The green transition is one of five key areas for the Africa-European Union (EU) Partnership, established in 2020 to improve coordination between the two continents. Energy transformation is critical in this transformation.

But are Europe and Africa on the same green page? And when it comes up at the Sixth African Union (AU)–EU summit in Brussels this week, will discussions lead to concrete, mutually beneficial cooperation?

On 10 February, the EU announced a €150-billion investment plan for Africa to focus on the green transition, including renewable energy generation and protecting biodiversity. But the details and implications of Europe’s energy plans for Africa are ambiguous and could negatively impact many countries on the continent.

The energy situations in Africa vary immensely between countries. Some, such as Morocco, Mauritius and Namibia, depend on energy imports and are ripe for renewable energy investment. States with significant renewable energy opportunities and low energy access could leapfrog carbon dependency and become a prototype for green innovation and low-carbon industrialisation.

Others are energy exporters such as Mozambique, Kenya, Tanzania, Ghana, Uganda, Senegal, and Côte d’Ivoire. Many of these countries rely on fossil fuel exports and have recently locked into investments that could risk becoming stranded assets. Proposals to move away from fossil fuels without concrete alternatives concern them.

African leaders are right to worry about what will replace fossil fuel exports if European partners move away from them in their quest for neutrality. The EU has proposed a carbon border adjustment mechanism — a levy on certain imported goods that negatively impacts African exporters. If Europe winds these imports down or imposes trade blockages without replacing them or helping to generate alternatives, there will undoubtedly be economic losers.

Some accuse Europe of double standards. Fossil fuels constitute by far the largest share of EU imports from Africa. Europe also recognises the need to continue investing in gas for its use while ending financing for gas in developing countries.

Developing new green energy value and supply chains that enable African economies to grow should be an Africa-EU Partnership priority. Some European entities are exploring green hydrogen production in African countries as an alternative to fossil fuel imports. Hydrogen is very energy-intensive.

If the production of European exports requires energy sources in areas where local African populations don’t have energy access, it won’t be sustainable. That could cause political and social tension and possibly conflict. Any low-carbon technologies that address Europe’s energy needs should add value to Africa.

There has been much debate on Africa’s continued natural gas exploration and development, particularly because of the continent’s energy needs. The concern is that renewable energies alone aren’t sufficient to drive industrialisation. The gas debate should be context-specific and balance countries’ economic progress with de-carbonisation.

Europe’s green transformation relies on raw materials such as cobalt, lithium, nickel and copper. Africa is rich in these resources — 60% of the world’s cobalt comes from the Democratic Republic of the Congo. The EU and AU must ensure that competition over depleting resources doesn’t escalate conflict or further strain governance in those areas.

Most African countries rely predominantly on natural resources and primary production exports. Green industrialisation is vital to diversify and develop African economies and make them less dependent on resource extraction and fossil fuels. It will be impossible without energy access.

The AU and EU must show that they prioritise green economic transformation in their shared agenda. It should form the basis for EU and African engagement on energy transition and adaptation. They should map out the economic winners and losers of climate neutrality and jointly invest in capacity building and financing for long-term strategies.

Relationships between Europe and Africa on climate-related issues are tense. This reflects a discord between developing and developed countries underpinned by the view that wealthy states are less concerned about poorer countries’ climate risks, even though the latter contribute least to the problem. Developing nations bear the brunt of climate impacts and have the least resources to manage them. The green transition as it is currently proposed could hamper development for Africa.

These tensions were shown at the United Nations Climate Change Conference in Glasgow last year when African countries said wealthy nations had failed to keep their promise to raise $100-million in climate finance. African needs are still widely unmet while the continent faces severe climate exposure with inadequate investment capacities. All this while it is still recovering from the Covid-19 crisis.

Cooperation between Africa and Europe on the green transition is vital. Separately, the AU and EU have made significant progress on their respective green agendas. The plans of both continents include many complementary visions and overarching goals for their green transitions. But the pathways to achieving them are fundamentally different, including energy transformation. AU and EU strategies must converge better to ensure the continent’s development. DM

The ISS partnered with the European Think Tanks Group (ETTG) with the support of the United Nations Development Programme (UNDP) to conduct a series of roundtables on the EU–AU partnership. The report on green transformation and climate change is available here.