The culture of non-payment in a dysfunctional state

The culture of non-payment in a dysfunctional state 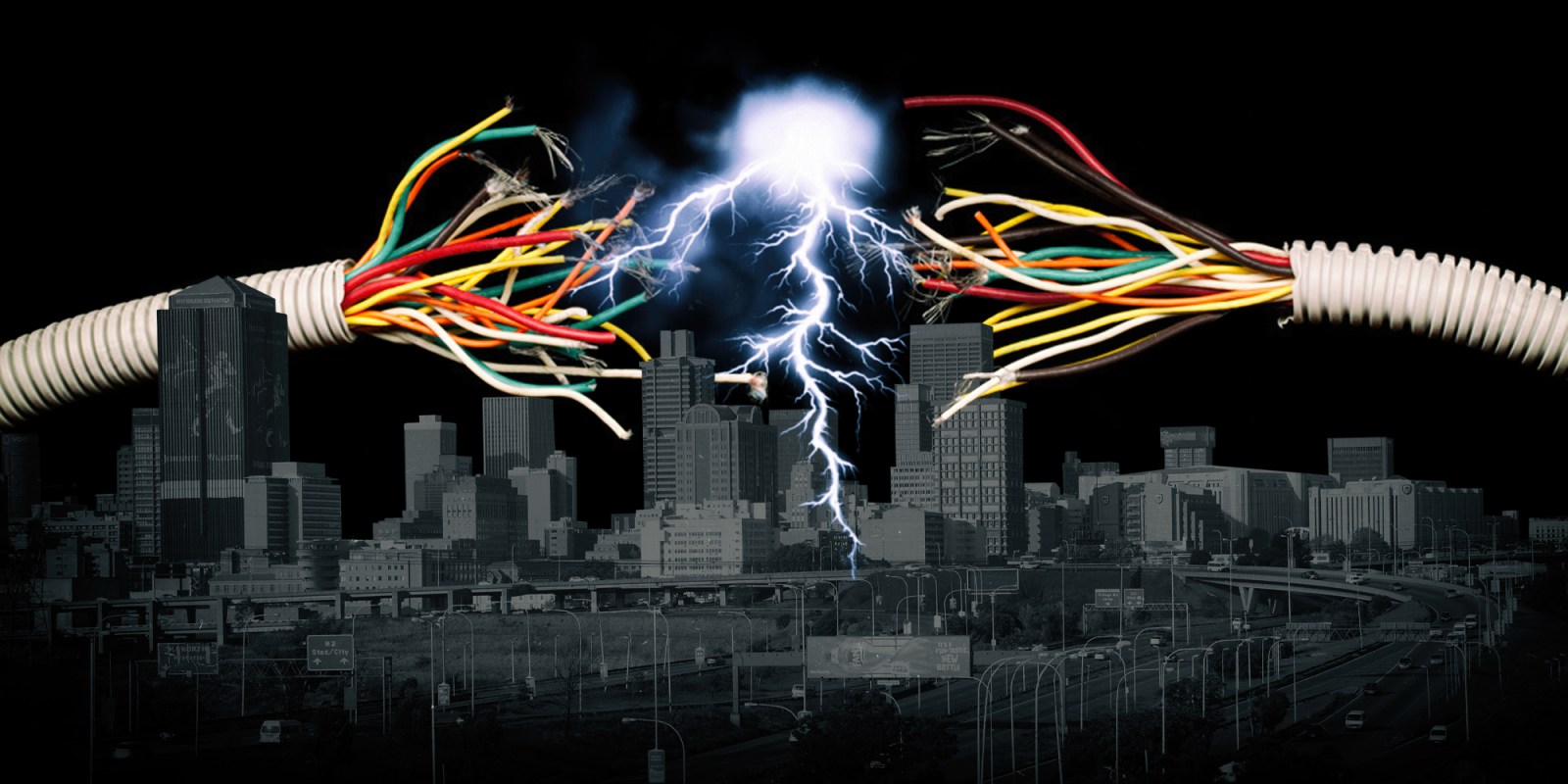 The issue of non-payment for services reveals important aspects of our politics, the weakness of our state and how the councils’ weaknesses are likely to cascade into a massive problem for Eskom.

Councils around South Africa have battled to ensure that they are paid what they are owed for providing services. Now, two major DA-controlled cities, Joburg and Tshwane, say they will cut off people who do not pay for services or rates. This may appear the obvious reaction, as it is what councils around the world do in these situations. Our society, however, has certain… features, which could make this much more complicated than it first appears.

The issue reveals important aspects of our politics, the weakness of our state and how the councils’ weaknesses are likely to cascade into a massive problem for Eskom.

Last week, the mayor of Tshwane, the DA’s Randall Williams, announced that Tshwane would cut off those who were not paying. This involved the headquarters of several national government departments and a number of businesses, including the Sheraton Hotel, which is part of a giant international group.

The ANC’s Gauteng Cooperative Governance MEC, Lebogang Maile, tweeted his support for Williams. He said: “It can’t be right that some pay and some don’t. In fact, municipalities across the province should follow suit. This should not be misconstrued for political scoring. It is not. They are fulfilling their mandate.”

On Monday, the DA’s Joburg mayor, Mpho Phalatse, confirmed that her metro was following the same procedure and identifying buildings that had not paid their bills.

Some of the details are astounding. As the Sunday Times reported, the Charlotte Maxeke hospital alone owes more than R200-million. Of course, as Phalatse confirmed, the city is not planning to switch off the hospital.

For many, all of this is too obvious. The councils are only doing what they should do, simply following their policies as spelt out in billing arrangements, and switching people off. In fact, they should have done this years ago.

However, this could turn into a major test for these councils and others who try to follow their example.

First, any business that finds its ability to trade being threatened is likely to test this in court. For the councils to prevail, they will have to prove that all their figures are correct — that their billing system has captured all of the data accurately.

Joburg’s billing system has been known for about 15 years to be unreliable and often just wrong. Several attempts have been made to fix it, but residents still complain of major problems.

It is likely that unless the city has all of its ducks tidily in the most perfect of rows, some kind of legal embarrassment could result.

This has happened before.

It is possible that some businesses in Joburg and in Tshwane will quote this precedent or win similar actions.

That said, the actions of these councils may also mark an important turning point.

It is well known that there is what some ANC figures, including Deputy President David Mabuza, have called “a culture of non-payment” in our society. Organisations like the Soweto Electricity Crisis Committee believe that people should pay a monthly fee of about R300 a month for electricity (they base this on what they say was an ANC election promise in 1994).

Eskom says that in some places there is a payment rate of lower than 5%. It also says that illegal connections have reached the stage where it has to impose what it calls “load reduction”, a process whereby supplies are cut to certain areas at certain times. This is because the transformers were not designed for the load which they are bearing now, which is the result of illegal connections (and Eskom is not being paid for this electricity).

Many councils around the country are simply not able to collect the revenue that is owed to them and have defaulted on their Eskom bills as well.

Some of Eskom’s financial problems stem from this.

This is a demonstration of how problems at one level of government have an impact on another section of government. In the case of Eskom, the buck stops with it, because it has to pay for coal to generate power. Businesses and councils have won court orders preventing Eskom from switching them off.

This means that Eskom ends up having to provide power to entities that do not pay.

In the context of the “culture of non-payment”, the ANC may well be quietly hoping the DA-led councils achieve some success. If Joburg and Tshwane are able to force their people to pay up, then perhaps other ANC councils nationwide will be able to follow suit and the entire “culture” could be rolled back.

However, both Joburg and Tshwane have not, as yet, switched off individual households in the same public way they have businesses and government departments.

Switching off individual households is much harder from a PR point of view than doing the same to businesses. You can imagine the image of children in the middle of winter with no electricity, or of a child studying by candlelight.

It would lead to claims that councils are heartless and more intent on getting money than providing services.

And yet without doing that, there is no chance of changing this “culture of non-payment”.

Also, with the 2024 election being so important, it is unlikely in the extreme that the ANC will attempt to do this on a large scale.

This suggests that despite what appears to be broad economic support (both the ANC and the DA agree), there are unlikely to be major changes. Simply put, the problem is too deep-seated. It will require long-term sustainable interventions.

Still, without a major change, without people paying for the services they consume, it will be impossible for councils, and for Eskom, to continue operating.

In the end, the buck has to stop. Somewhere. DM