Aveng shareholders dump stock after being spooked by tr... 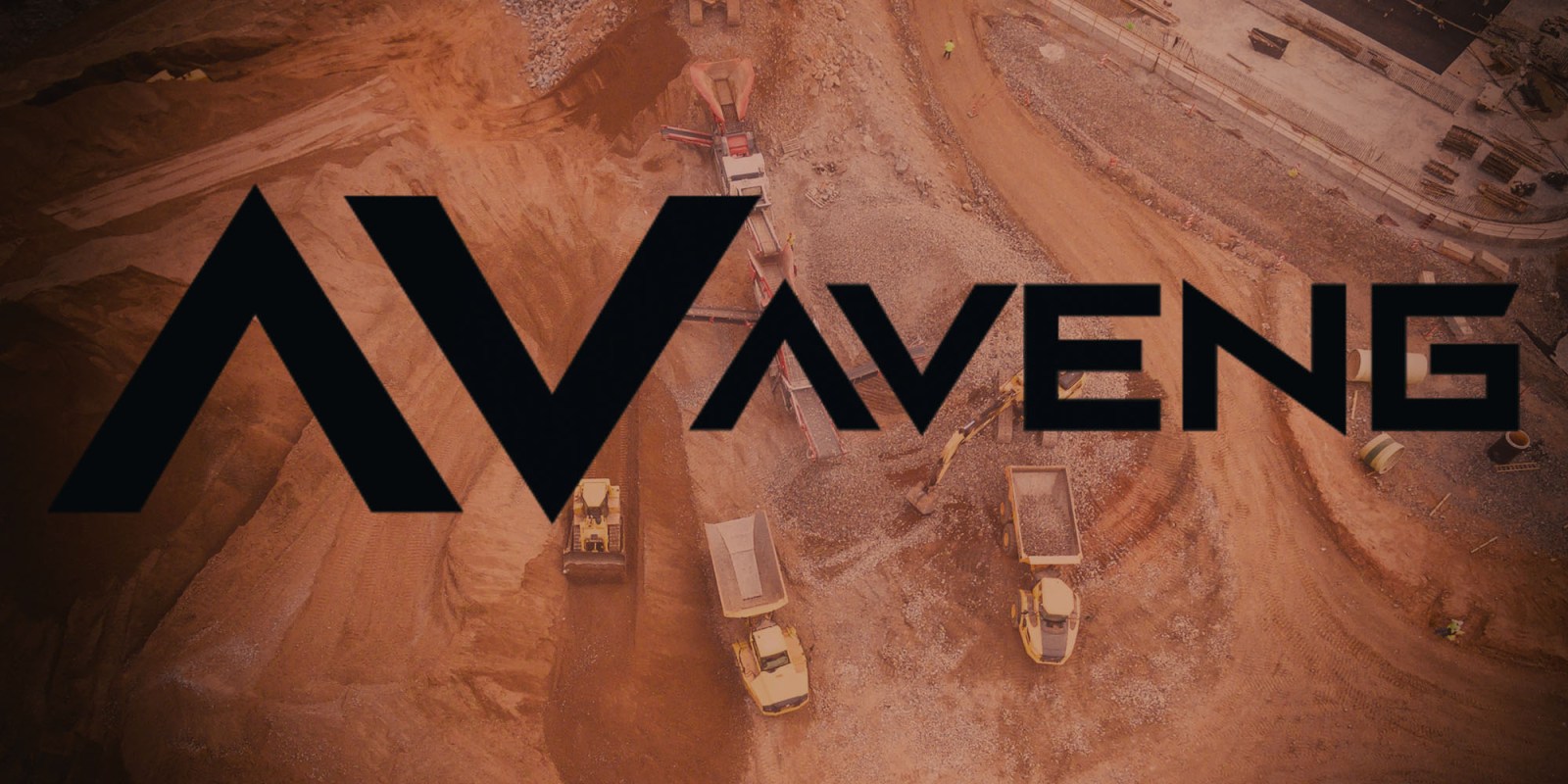 Spooked by the mistaken idea that the company has hit the skids, some Aveng investors have cashed in and taken off.

Shares in listed infrastructure and mining company Aveng plunged by almost 18% to R22 after the company published a trading update that warned investors of a pending 20% fall in headline earnings. The share closed at R21.60 on the JSE on Monday.

This was too much for many of the retail investors who have backed the company in its five-year journey back from the brink, and which reported its first positive headline earnings since 2014 for the full year to 30 June 2021.

They dumped their shares and headed for the hills.

This was after Aveng warned that it expects to report operating earnings of between R210-million and R218-million for the six months to 31 December 2021, compared with R280-million in the previous comparable period. It added that trading conditions in the period continued to be impacted by the effects of Covid-19, including travel restrictions and lockdowns.

In addition, South Africa was impacted by riots, a steel industry strike and a global shortage of semiconductors affecting the automotive sector.

Despite all of this, McConnell Dowell, the infrastructure company based in Australia and New Zealand, is expected to record an operating profit in line with expectations. This, while mining contracting company Moolmans and Trident Steel are expected to report a slightly reduced profit – none of which should cause headline earnings to fall by 20%.

The problem appears to be one of accounting, and how one accounts for assets that are held for sale.

In last year’s results, Trident Steel, which is for sale, was classified as a discontinued operation – as required under IFRS accounting regulations. However, the upcoming results will see Trident reclassified as a continuing operation. The ramifications are enough to boggle the mind. Trident is still for sale, but IFRS rules require that if an asset is not disposed of within 12 months, it must be brought back on to the books.

This, of course, has consequences when it comes to accounting treatments like impairments and depreciation, which then have to be reversed.

The reclassification required the recognition of the prior periods’ depreciation of R155-million, which was partially offset by a reversal of previously recognised impairments of R103-million, resulting in a net charge of R52-million in the current period.

This compares with a fair value gain of R415-million in the previous comparable period – which set the bar artificially high.

Aveng is in a closed period and management could not go into detail. But CFO Adrian Macartney noted that “we did not sell less steel, and the trading results are better [than they look]”.

Results will be announced on 22 February. BM/DM