The Finance Ghost: Highlights from the so-called real e...

The Finance Ghost: Highlights from the so-called real economy 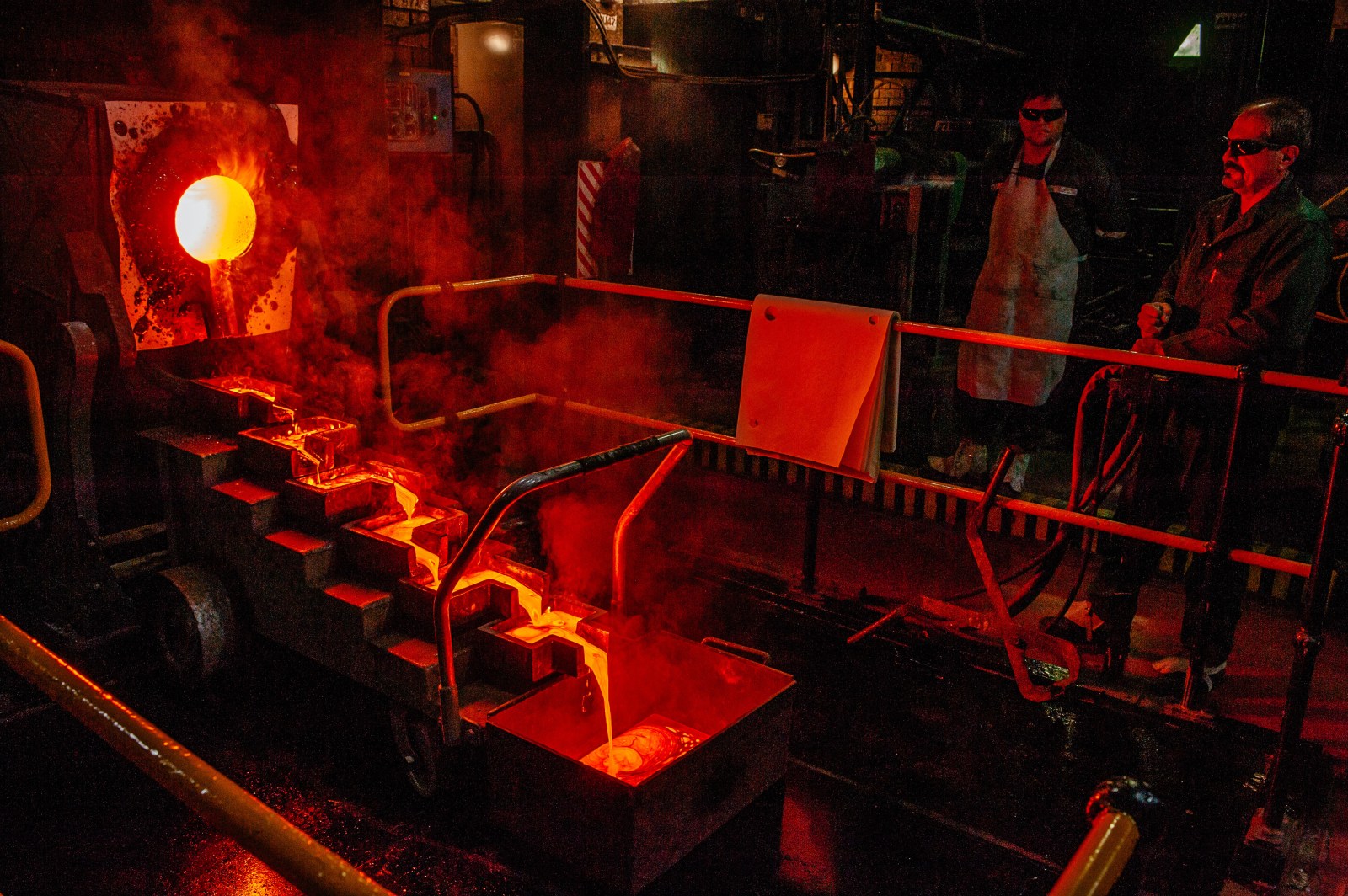 Workers watch the flow of liquid gold from a furnace into individual casting moulds to create 28 kilogram gold bars in the foundry at the South Deep gold mine, operated by Gold Fields, in Westonaria, South Africa. (Photo: Waldo Swiegers / Bloomberg via Getty Images)

While the recent US narrative has been dominated by tech companies on share price roller coaster rides, local news flow has seen earnings and operational updates from companies in the so-called real economy: mining, industrials and the like.

ArcelorMittal has confirmed that 2021 was its best annual earnings before interest, tax, depreciation and amortisation (ebitda) performance since 2008. This was driven by a stunning 47% increase in realised rand prices and a 34% increase in crude steel production. This combination was enough to improve the ebitda margin from 0.2% in 2020 to 21.6% in 2021.

Headline earnings per share (HEPS) of R6.15 seem absurd versus a share price of R9.25 – a trailing P/E multiple of 1.5x! The share price fell 7.3% in response to this result, in a perfect reminder that trailing P/E multiples are dangerous for cyclical companies that have just had a bumper year. It’s all about the forward-looking expectations, and ArcelorMittal is in for a tougher year.

Jubilee Metals was a Twitter favourite in 2021, rewarding shareholders who had picked this tailings business over a sector peer like DRDGOLD. Jubilee is now well off its 52-week high, as metal prices have cooled off.

The Inyoni platinum group metals (PGMs) processing facility was recommissioned in November 2021. This is an integrated chrome- and PGM-processing facility, which increases production capacity considerably. Despite all this project work, Jubilee still managed to meet contractual obligations for production.

Industrials group Hudaco has put out a strong result for the year to November 2021. Operating profit was 61.9% higher than in 2020 and 17.9% higher than in 2019, so there is through-the-cycle growth here. Importantly, the company has demonstrated some resilience to inflation, noting that it passed increases on to consumers.

With a strong balance sheet and a business model that seems to be enjoying this environment, Hudaco is following an inorganic growth strategy alongside its organic growth. The company has acquired Cadac as a going concern, so Hudaco has invited itself over to your next braai. Details on the deal were light, with the purchase price noted as being a maximum of R100-million.

A mixed week for Sasol

By close of trade on Thursday, 10 February, Sasol was down more than 5% for the week. The group released a trading statement that reflected higher gross margins and growth in adjusted ebitda of between 66% and 76% for the six months to December 2021.

This sounds like a strong result at first blush, of course, but it all comes down to what the market was expecting to see versus what the company delivered. In December, Sasol had alerted the market to safety issues and wet weather that resulted in the loss of more than one million tonnes of coal production.

This decreased yield rates in the gasification process at Secunda, which is perhaps good news for the environment but not great for Sasol shareholders.

Gold Fields gets the gold medal

Gold Fields has massively outperformed sector peers Harmony Gold and AngloGold Ashanti in recent times. Though Anglo has faltered in its operations, Gold Fields has put in a solid performance with the factors that it can control, such as its costs and production volumes.

Full-year gold production in 2021 was 5% higher than in 2020, which is in line with the upper end of the company’s guidance. All-in sustaining costs came in slightly above guidance, with increased project capex at Salares Norte as one of the drivers of this. The big question is whether gold will shine during high inflation.

A spectre of labour unrest

As a country, we cannot afford to go through another period of labour unrest in our mining sector (or any sector, really). It didn’t get much attention in the past week, but Wesizwe Platinum announced that it has suffered protests and demands made by the community around the Bakubung Platinum Mine.

This has come at a critical stage of the project construction and the company appears to have received little or no support from authorities in response to allegations of intimidation of workers and damage to property. The share price fell by more than 13%, before recovering to be about 10% down by close of trade on Thursday. DM168